Animals are people too – by Harriet Long

It’s easy to get caught up in the ‘vet school bubble’. You’re surrounded by people who want to dedicate their lives to animals and who value their health and welfare oftentimes above their own. It feels like everyone is working towards the common goal of making the lives of animals better and it’s easy to forget that not everyone thinks that way. That is until you leave. I’ve had the benefit of studying neuroscience at a non-veterinary university which has provided me with both excellent teaching in a subject I love and a stark reminder that I am not the same as 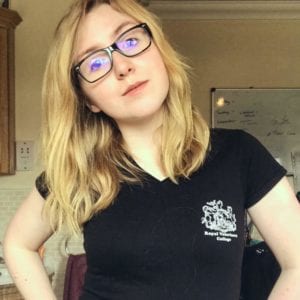 everyone else. Before we get distracted by how special we are (because vets/vet nurses/vet techs/receptionists/anyone I’ve left out are really great in my humble opinion) I think that anyone who has ever come into contact with the general public knows what I’m talking about. We see the owners who are willing to do anything for their animals, and the ones who want us to euthanize a perfectly healthy dog because they don’t want it anymore. While it’s important to reserve judgment (as I have obviously so excellently demonstrated in the previous sentence) the common questions I get asked by certain members of the public and other professionals (*cough**cough*medics*cough*) strongly imply that this is part of a bigger problem. 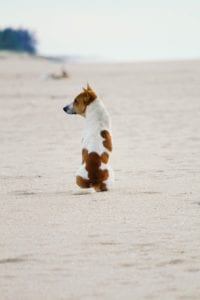 Now don’t get me wrong, some of my best friends are medics, but they just don’t seem to get it (probably much like the way that I think humans are pretty gross). The difference is, I don’t imply that their entire careers are unnecessary and every time a human goes to the GP with a bit of a limp it should be shot in the face. Okay, so I might have been employing some hyperbole there but how many of us have been asked why we didn’t want to become ‘real doctors’ and how many active contributors to science are overlooked by the scientific community as a whole just because their focus is on the veterinary field? Having spent time in lectures and surrounded by medics as well as those doing biomedical sciences, I don’t believe that the true importance of animal welfare is ever addressed (besides the 3Rs) and definitely not to the same extent that human health is highlighted in veterinary teaching. Obviously, it isn’t a huge course component but if I have to see graphic photos of a woman giving birth from the business end (so to speak) then why is it the worst thing in the world for ‘medical’ courses to hint that other animals exist on planet Earth other than humans? I mean an important disclaimer is that I didn’t take epidemiology where the importance of both professions may be given more weight, but I know of some incredible contributors to the field of neuroscience (Dr. Luisa De Risio, Dr. Simon Platt, Dr. Holger Volk, Dr. Clare Rusbridge to name but a few) who are also members of the veterinary field and who none of the lecturers I spoke to knew anything about. 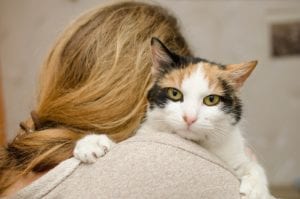 Okay, so what brought about this rant? In combination with the general attitudes of some of the students I’ve come into contact with, and lecturers who were openly surprised that anyone who attended vet school had learnt anything about basic embryology (using chicks as a model which, you know, are animals) I received some interesting feedback from the second marker on one of my dissertations. Under the title ‘content that had been omitted or misunderstood’ was the following: 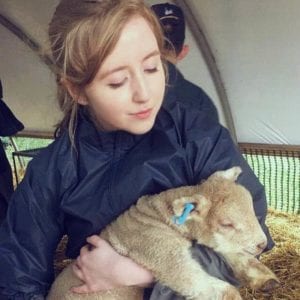 Now, to give context, my project as agreed with my supervisor (who was great) was to propose a novel study and I had chosen to focus on ketogenic diets in Canine Cognitive Dysfunction. The module didn’t specify that it had to be human focussed, and it was well expressed in my aims that CCD was what I was looking at specifically. I also received a question along the same lines from a separate member of research staff when I had to present my proposal. While the sceptical among you may wonder if this is just me being bitter about being denied a couple of extra percent on my dissertation (and, don’t get me wrong, you’re a little bit right) I think this speaks to an issue that we as members of the veterinary profession know is true but sometimes don’t want to think about too much. The fact that key members of the research community can’t think of animals as being worth focussing on, even within the context of a theoretical undergraduate study that is unlikely to ever happen.

I’m not about to open up a debate about animal testing, but it seems like everyone forgets that the reason we know so much about pain and pharmacology and pretty much everything in science is because of animal models. To deny that they have the capacity for feeling or similarity to humans in any way is to deny the basis of most of our scientific knowledge. Just because a series of random mutations resulting in natural selection and subsequent evolution meant that we had a Broca’s area developed enough to form a specific language (and something to do with the FOXP2, it’s a whole thing), it doesn’t mean that they can’t feel because they can’t specifically tell us with words, and it certainly doesn’t mean that they don’t deserve the same level of treatment as the bipedal knobs that ended up either destroying their habitats or breeding them until they needed surgery to breathe (read: brachycephalic). You wouldn’t deny that someone from France was in pain because they couldn’t tell you how they felt in English (unless you can speak french too or they can speak English in which case this analogy doesn’t work at all) so why do some people apply the same principles to animals? Why is it so impossible to imagine that they might benefit from more advanced treatment options? 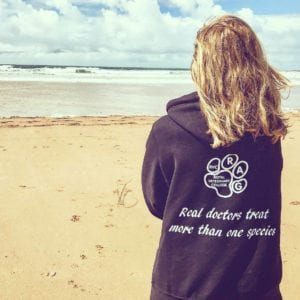 Obviously, obviously, I have to add several disclaimers to this. I didn’t take every module available at this university, I didn’t speak to everyone (I don’t have the energy or the social skills to handle that level of interaction frankly) and I know there are a lot of non-vetty people out there that love their animals and all animals for that matter. I also DO NOT HATE MEDICS. I just think that something about the teaching they receive doesn’t lend itself to respecting the veterinary profession as much as we are taught to respect them. If you’re a medic that’s ended up reading this and you think you’re an exception that’s wonderful if you disagree with anything I’ve said that’s fine too. I think that bridging the gap between the two fields starts with acknowledging that there is a gap, to begin with. For the record, I also don’t hate humans, for the most part anyway.

I’m simply saying that at the end of this year, I’ve gotten the impression that people don’t care. Call me stubborn, but I’m going to be the best veterinary neurologist in the world (or, maybe in Essex to be realistic) just to piss them off. And, you know, real doctors treat more than one species. 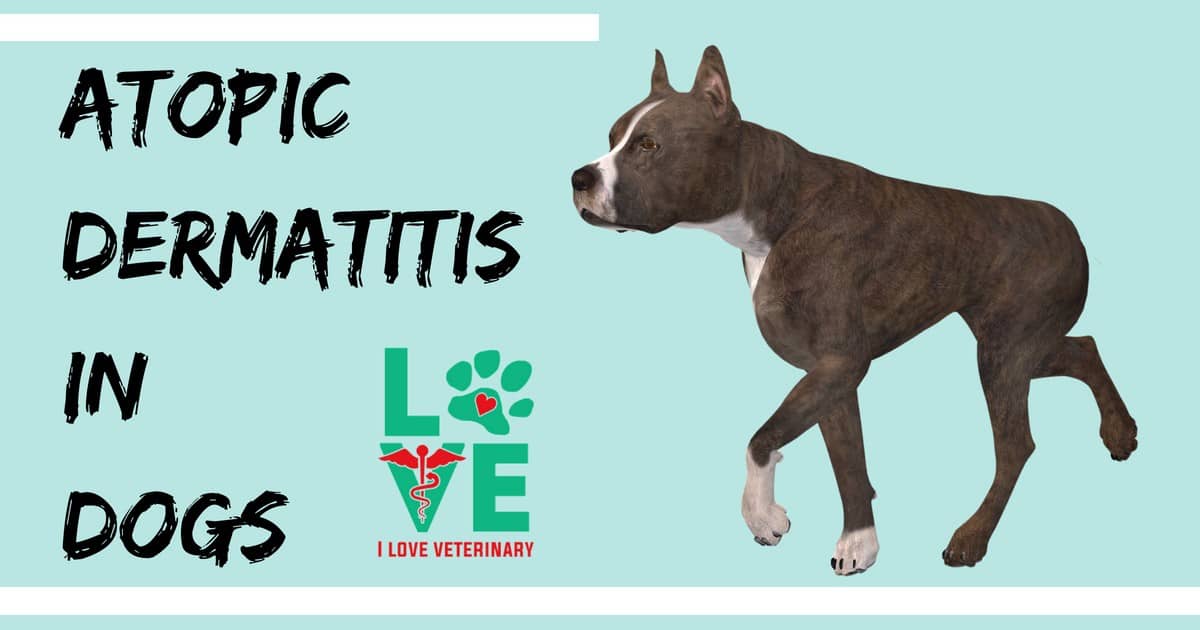 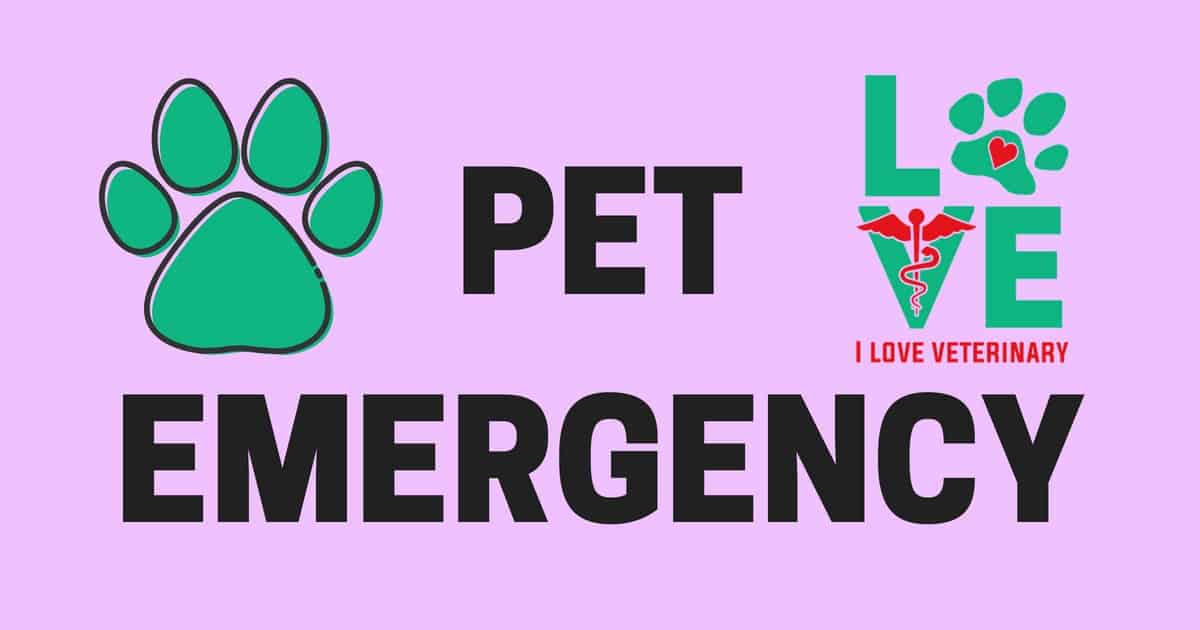