Table of Content show
1 Why is the anti-vaxxer movement popular?
2 Are vaccines safe?
3 Pets and autism
4 Tumors related to vaccination
5 Over-vaccinating
6 The future of anti-vaxxers

Anti-vaccination ideology gathered a lot of media attention in the past few years. Experts claim the movement is responsible for the ongoing outbreak of measles in humans around the world. About a decade ago the disease was nearly eradicated and now has resurged from the dead. Believe it or not, veterinarians also noticed that the number of pets not being vaccinated suffers an increase. Vaccination against common contagious diseases in dogs and cats such as Canine Parvovirus, Distemper or Feline Parvovirus (Panleukopenia) protects the pets from these terrible, life-threatening diseases and helps produce a collective immunity in which the total population of animals is protected. Although in most cases the species-specific vaccines aren’t regulated by law, Rabies vaccination certainly is because it’s a fatal disease in both animals and humans. Vaccination is the main reason why the domestic strain of Rabies virus can no longer be found In USA and parts of Europe, but the disease is still a threatening one. Vaccination remains one of the biggest breakthroughs in modern medicine because it saved countless lives and helps minimize the risks of many deadly diseases in all parts of the world. Anti-vaxxers in Veterinary Medicine are becoming more and more common.

Why is the anti-vaxxer movement popular? 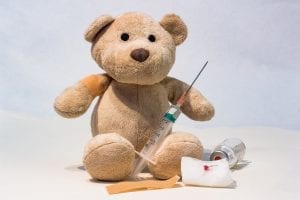 The main reason why many people decide to become anti-vaxxers is lack of information. This goes for both sides of the fight – the people against vaccination on one, and the scientists lacking data about the risk and prevalence of side-effects both in humans and animals on the other. Anti-vaxxing in human medicine has been opportunistically linked to the increasing number of autistic children around the world. In veterinary medicine, there is an ongoing theory about vaccines causing autism in dogs, chronic allergies and soft tissue cancer in dogs and cats (the site of injection). It’s unlikely to believe that the price of the vaccines is the reason why people decide not to immunize their pets. On the more influential side, holistic approach to treating and preventing diseases in pets is one of the strongest anti-vaxxer proponents.

Not only safe, but vaccines actually help save countless lives. The global medical community tries to debunk the beliefs that autism in children isn’t an immunization side-effect; rather the increasing prevalence is due to better health-care and diagnostic approach in communities where autism has been underdiagnosed for so long. An interesting fact is that in a stable social-economic environment autism is a lot more prevalent. Vaccines are manufactured medicines and just like any other medicines, there are side-effects in a part of the population. However, the benefits of vaccinating by far outweigh the risks and side-effects. 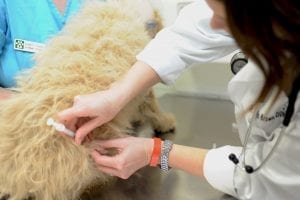 Now let’s focus on pets and autism. From all the ridiculous fads, autism in pets due to vaccination definitely holds the top charts. Unfortunately, veterinarians report that more and more clients have fears that their pet can become autistic after being immunized. Not only pets don’t become autistic after receiving their shots, but it also remains a doubt whether non-human species can even be identified with autism. The complexity of the disease isn’t something to be taken light-headedly and there has been little, or no scientific research been made in regards to pets and autism. Maybe in a few decades, more progress will be made in the field of companion animal neurology and afterward, scientists can focus on whether vaccines may be the reason, which will take a few decades more. Until then this silly assumption should really be put to rest.

There have been reports about the development of sarcomas (malignant tumors) in cats and dogs following vaccination. In most cases, the animals have been vaccinated against Rabies and Feline Leukemia Virus. The incidence isn’t that high but it definitely needs to be investigated because the tumor developed on the site of injection. Rumors spread was enough to support some of the anti-vaxxer theories. But medicine isn’t that simple and when there is a doubt it needs to be thoroughly investigated. This is where scientists and experts need to start collecting data and information so they can explain to the public whether the claims are true and of course, offer a solution. Until then the issue and cause for injection-site sarcomas remain inconclusive. 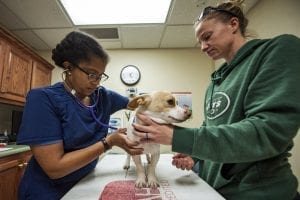 A significant number of pet owners expressed their concerns regarding over-vaccination in the past few years, veterinarians report. On the other hand, there is a decrease in compliance towards emerging diseases preventable with vaccines. The single most important core vaccine in both dogs and cats is Rabies vaccine which is annually given in most parts of the world. Other core vaccines include Canine Parvovirus and Canine Distemper Vaccines for dogs and Feline Panleukopenia, Feline Herpesvirus and Feline Calicivirus for cats. All of the core vaccines protect the animals from severe illness and contribute to stopping the spread of the diseases to other animals. Concerned owners can talk the veterinarian and create an individual vaccination schedule for their pet. In many cases, vets agree with only giving the necessary core and non-core vaccines taking in mind the geographical location, size of the animal and lifestyle.

The future of anti-vaxxers

Unfortunately, the number of people following pet anti-vaxxing trends is on the rise. In the age of misinformation clients tend to give their pets raw, grain-free food, use homeopathy for home treatment, and of course, avoid vaccination. What’s even more alarming is that anti-vaxxers strongly believe vets and pharmaceuticals profit from making the pets intentionally sick are spreading the message with strong determination. With this said it’s safe to say that vaccines have become victims of their own success. Successful vaccination protocols stopped emerging disease and people forgot how bad they actually are, and started believing that the vaccines are more dangerous. This will remain one of the top challenges facing the field of veterinary medicine in the years to come.

If you liked this article, read “The most important vaccines for dogs” on our blog. 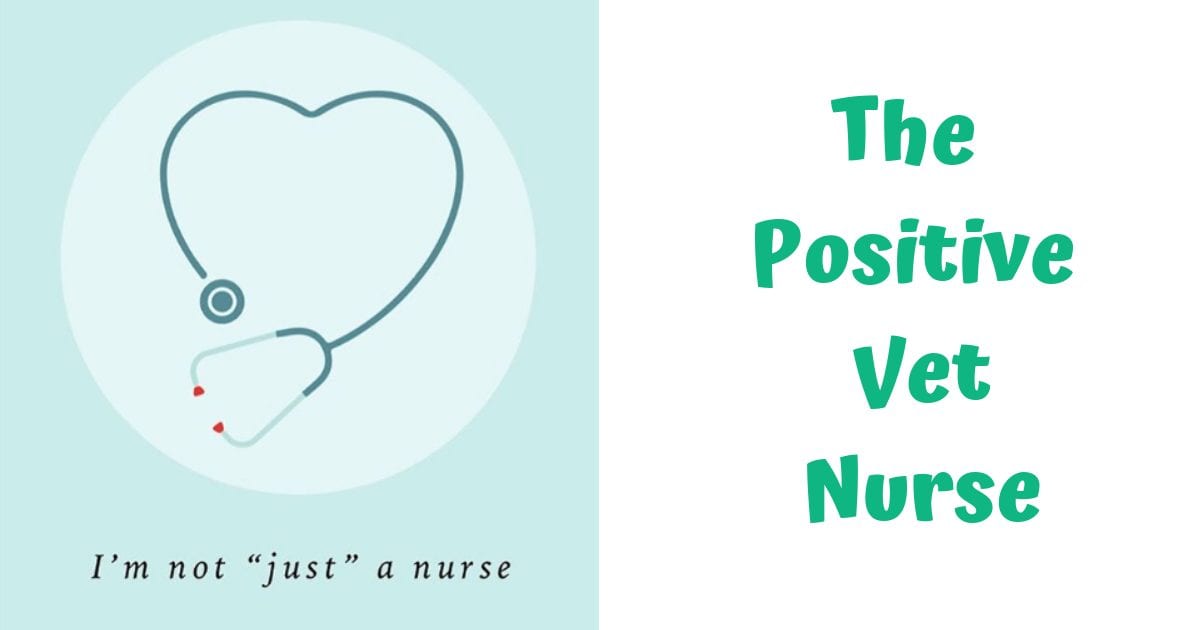 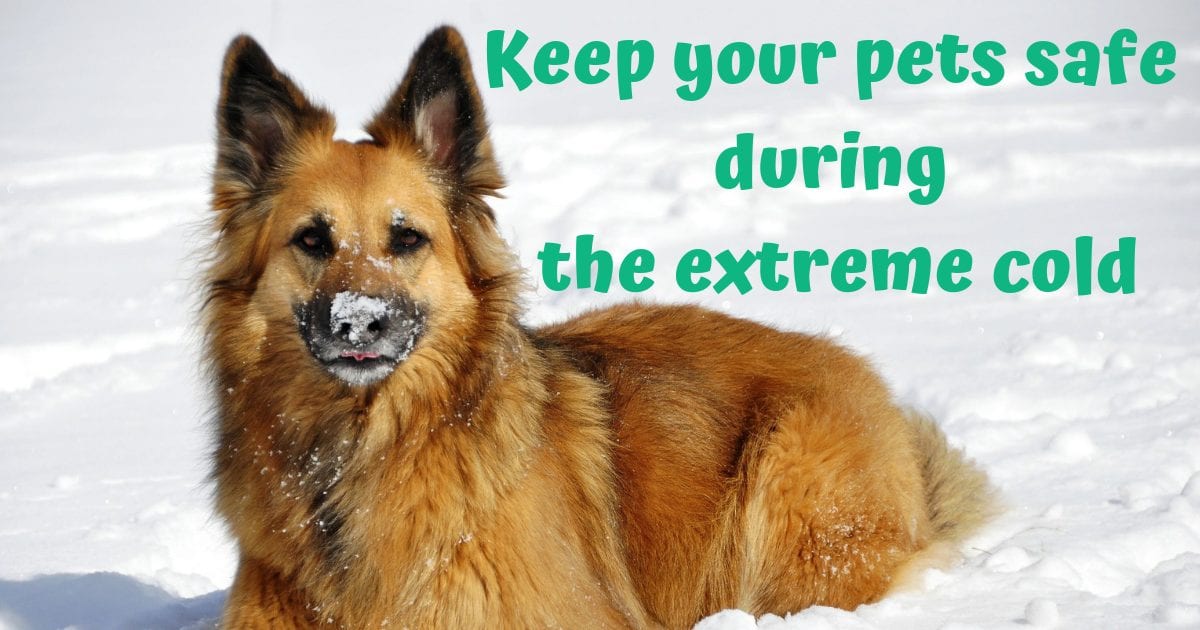 Next
Keep your pets safe during the extreme cold
Comments are closed.