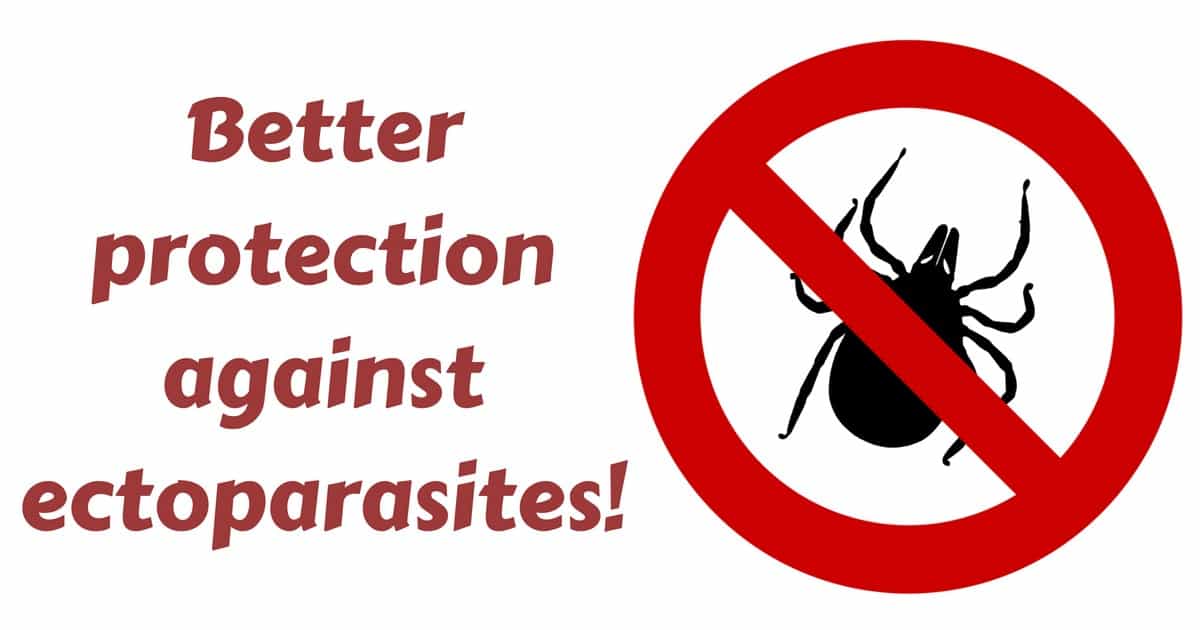 A recent study, conducted by the team at The Harris Poll on behalf of Merck Animal Health, shows that a big number of pet owners are not that vigilant when it comes to protecting their pet against fleas, ticks and other ectoparasites. The Centers for Disease Control and Prevention (CDC) states that the number of tick-borne illnesses has tripled since 2004. 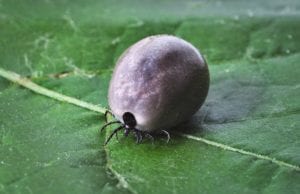 The study was conducted online in form of a survey in which 1300 dog and cat owners participated.
The data they conducted shows that the pets today don’t get complete protection. In fact, 33% of the surveyed pet owners don’t even give regular flea and tick medication, and even 44% of them don’t take their pet for routine parasitic exams. Alarming 34% admitted that even if they saw a tick on their pet the could not positively identify it as a tick.

Read the entire article, all the survey results HERE. 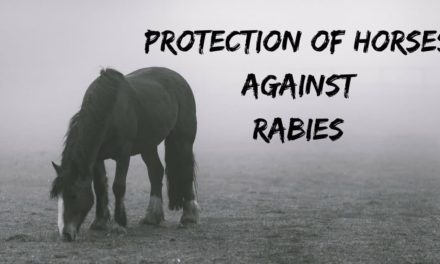 Protection of horses against rabies 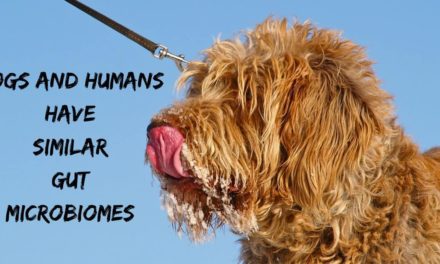 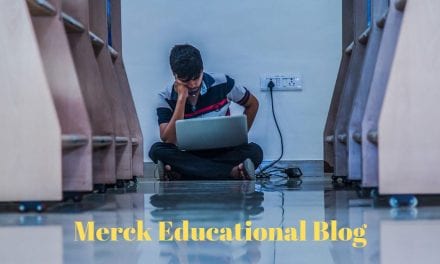 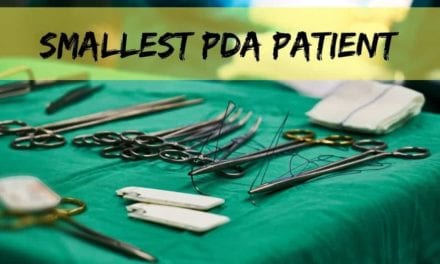