This is a complex topic and doesn’t offer simple and universal answers which can be considered definitive and appropriate. The real fact is that there is a lack of data and scientific research that will serve as an opinion molding tool for the general public. 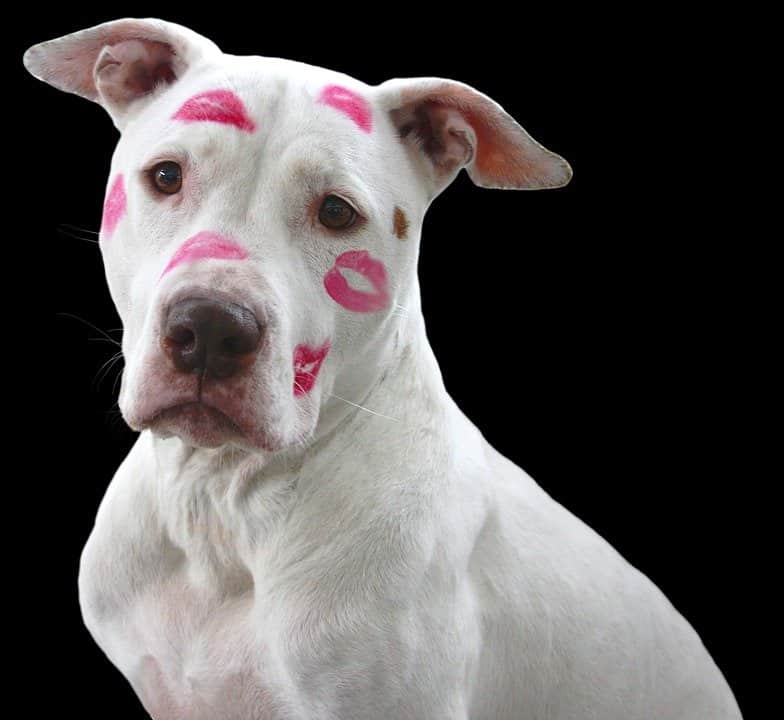 Breed specific aggression is not only a highly controversial topic, but also a very hurtful and offensive ‘truth’ for some, and ‘myth’ for others. While some people truly believe in this, others fight back even harder trying to prove breed has nothing to do with the animal’s behavior.

A dog’s behavior is highly dependent on many factors which at a certain point can trigger emotional distress and specific course of action the dog considers to be appropriate at that time. What seems appropriate to them for people can be unacceptable and dangerous. 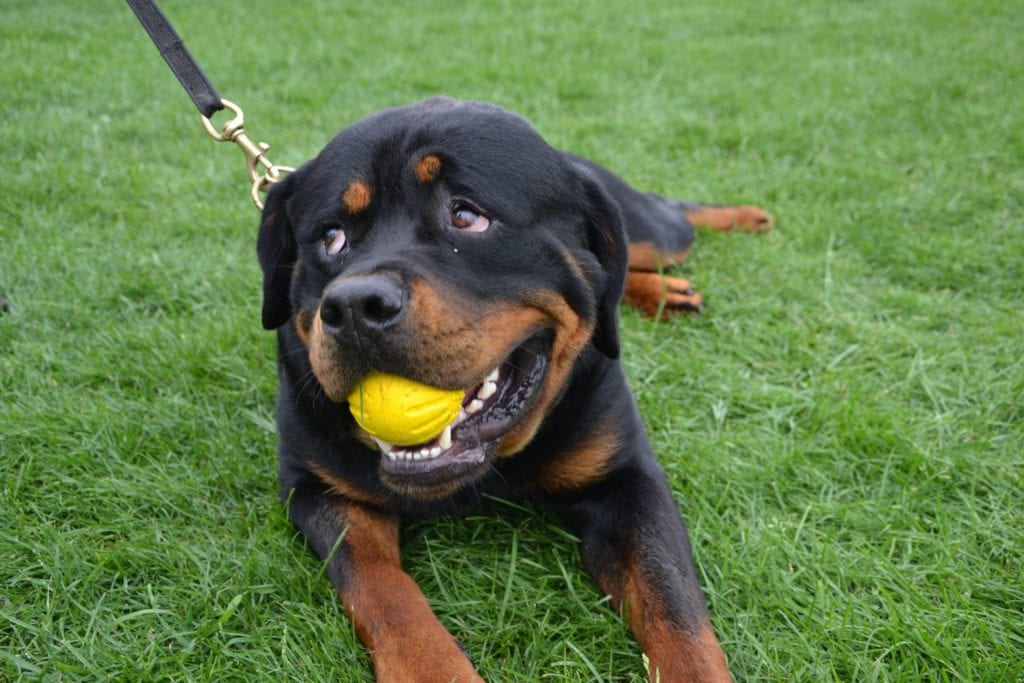 Some of the factors include apprehension, lack of socialization both with other animals and people, social power, pain and physical discomfort, territorial factor, change of environment. Most of these factors can be modified throughout the dog’s life by its owners.

It’s highly unlikely for a happy, socialized, healthy and obedient pit bull to rip someone’s carotid artery just because he is a pit-bull. Yet there is a big chance that a 5-year-old Golden Retriever that has never left the premises of his own yard bites the vet’s hand once the doctor touches his sore limb. 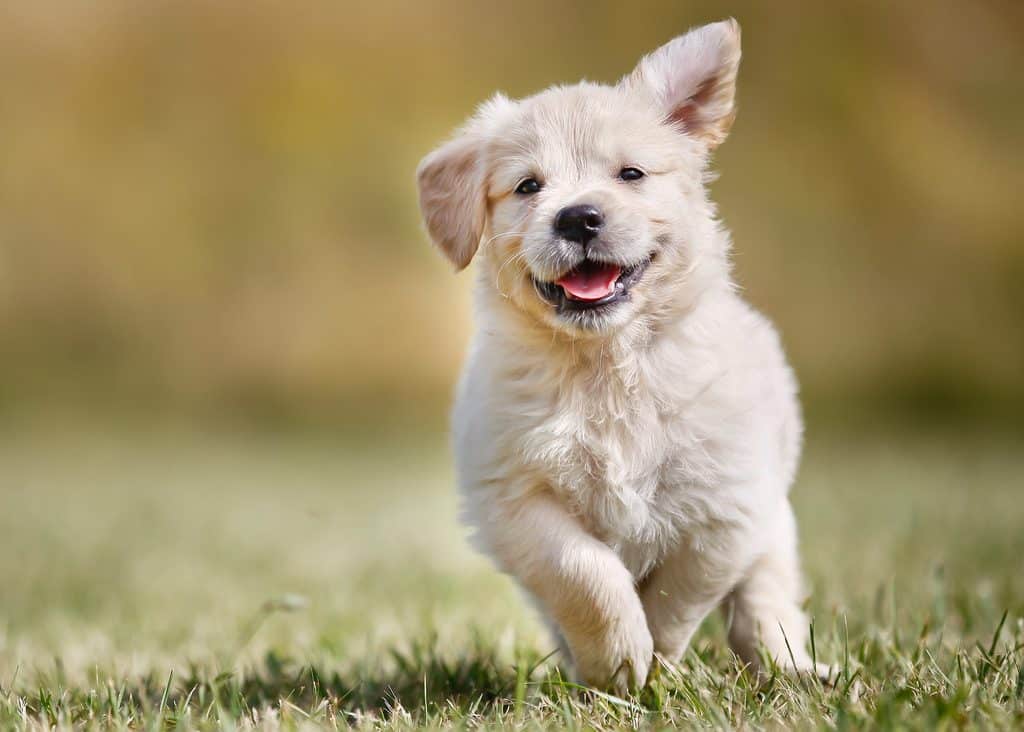 Unofficial statistics of inflicted biting wounds by dogs show that some breeds considered to be dangerous bite more often than others. If this is true than the previous example shows that the Golden Retriever bit the vet only because he was feeling big discomfort. If the same factors applied to a bull terrier and the same situation occurred – blame it on the breed! 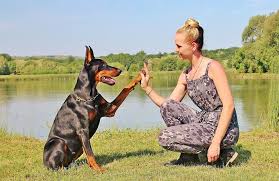 Many vets and vet professionals soon enough find out that they cannot predict a dog’s behavior just by looking at his breed. All previous factors mentioned that can influence a potentially aggressive approach make the ‘breed’ an ineffective indicator of aggression.

Many countries in the world have breed-specific legislation which restricts or entirely bans the ownership of specific breeds considered to be dangerous. Some laws include a ban on import, mandatory castration, mandatory muzzling, fencing and warning signs etc. Surprisingly, most of the countries are developed ones (Denmark, Norway, USA, Australia, France, and Germany). 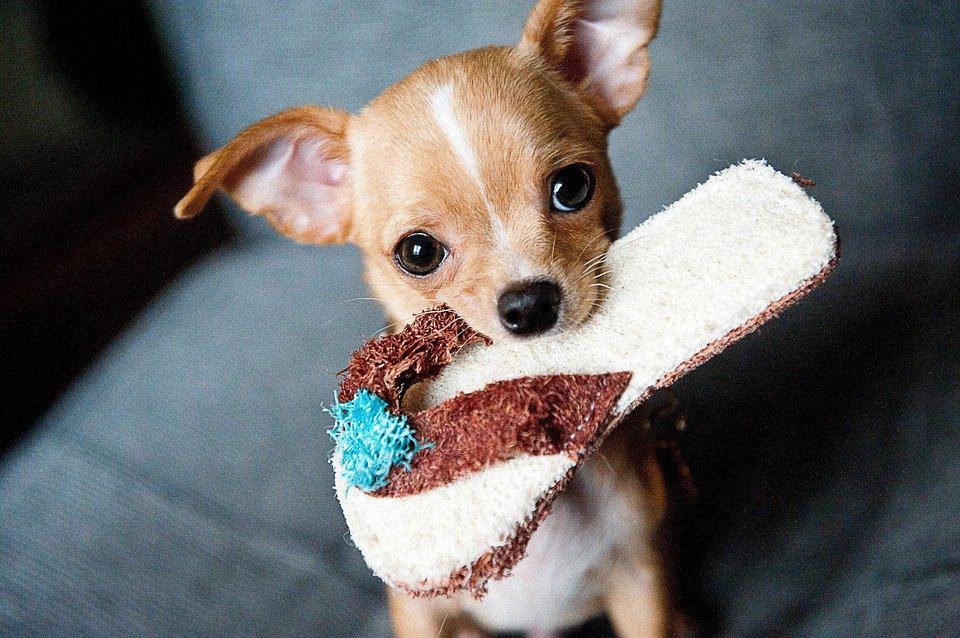 Owners, professionals in the field and animal welfare activists consider these legislations to be unnecessary and harming the animals. Part of this is true as dogs on the ‘positive list’ living under restrictions cannot experience complete socialization with other dogs and people which increases their social anxiety.  Probably applied legislations for mandatory dog behaviorist classes and proper socialization would produce much better results once enhanced by the law. 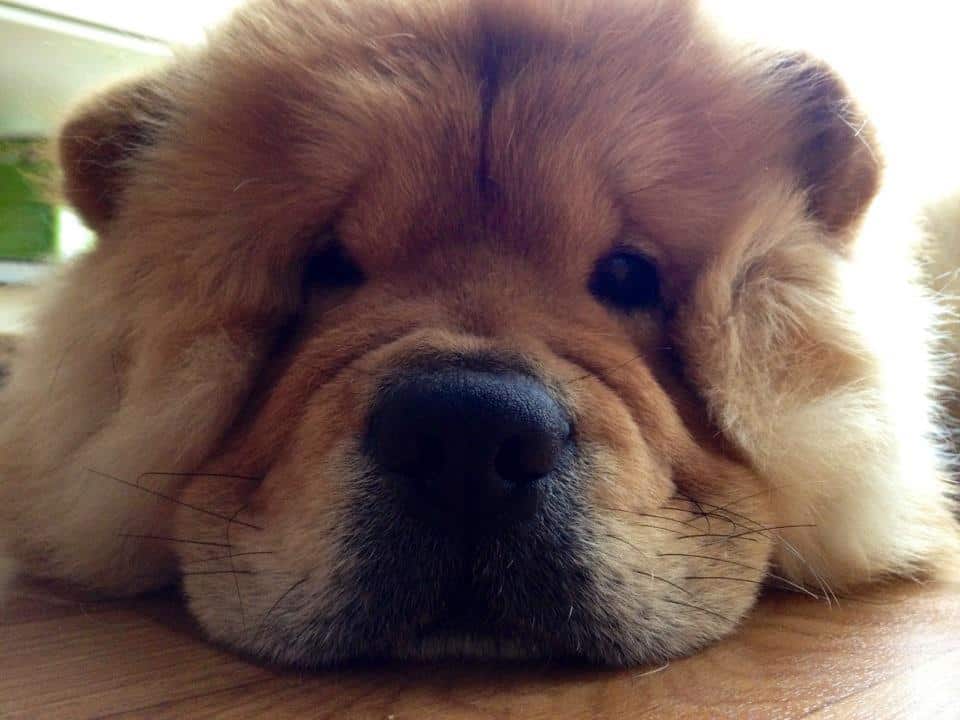 The lack of scientific approach limits us to give a definitive answer regarding this sensitive topic. We would appreciate if our community and our readers share and discuss their opinions and personal experiences. 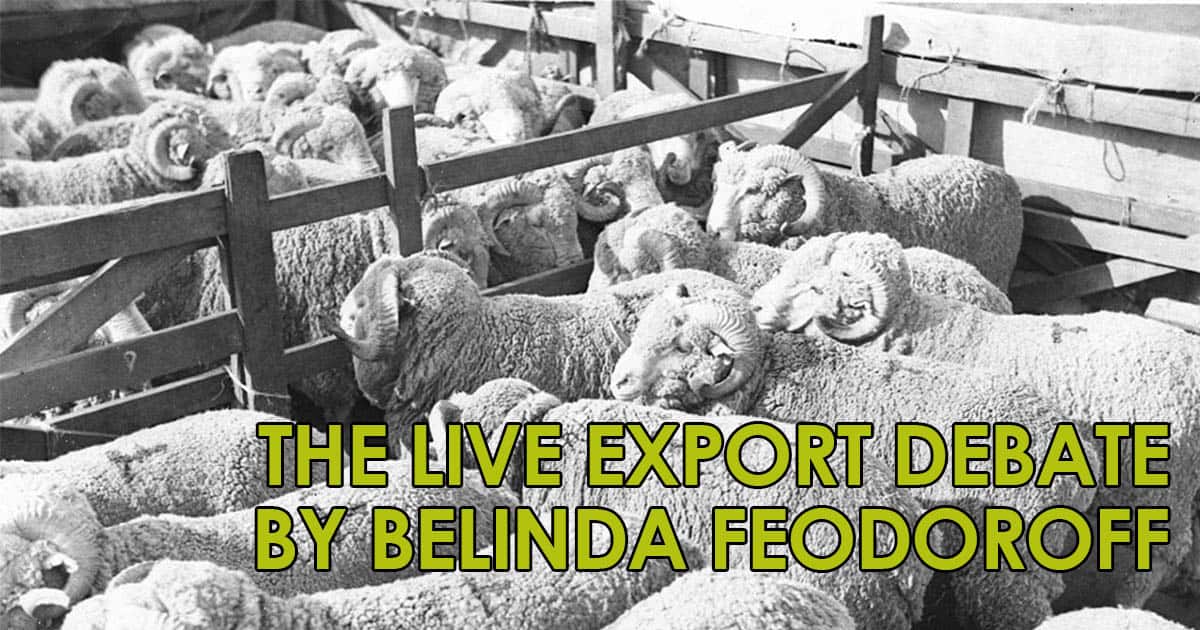 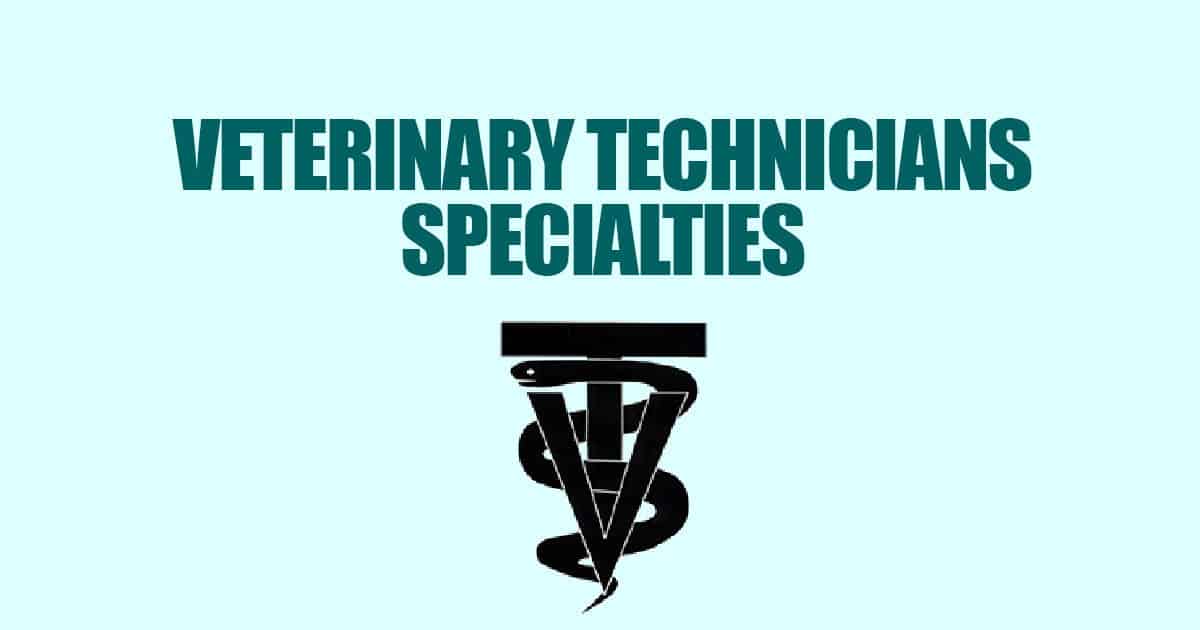