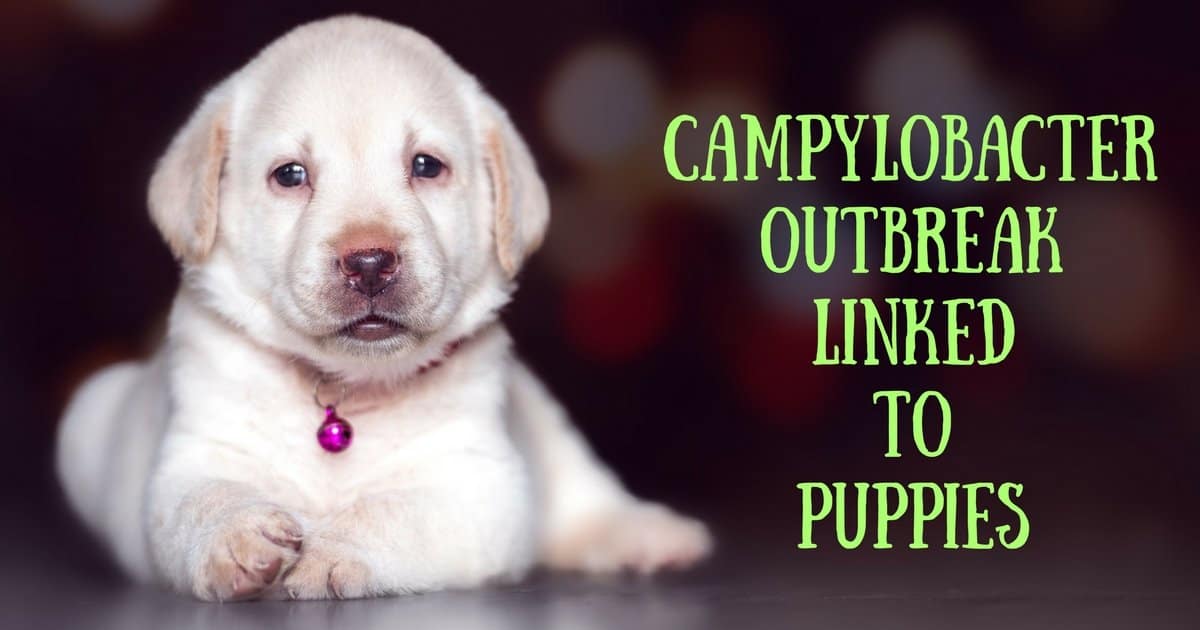 Infection with Campylobacter bacterium, or campylobacteriosis, is one of the most common infection in humans. Most commonly, it is a foodborne infection. The most typical symptoms include pain, fever, cramps, bloody diarrhea or dysentery syndrome.

The CDC informs of a multistate Campylobacter outbreak linked to puppies. Apparently, Petland Stores and their puppies are the likely sources of this multidrug-resistant Campylobacter infection. 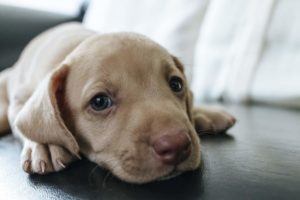 It has been reported that 113 people from 17 different states described symptoms similar to a Campylobacter infection. 99% of the infected people stated that they had a close contact with a puppy the week before the onset of symptoms, or a close contact with a person who became sick after purchasing a puppy from Petland Stores.
This multidrug-resistant infection that spread to several states indicates that we need to pay more attention to a responsible use of antibiotics in pets and as well in humans. Education on prevention of these infections is a high priority.

Read the whole report from the CDC here: https://goo.gl/daoNm2 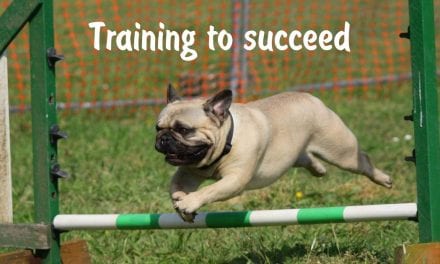 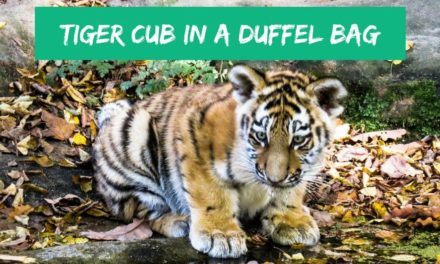 Tiger cub in a duffel bag 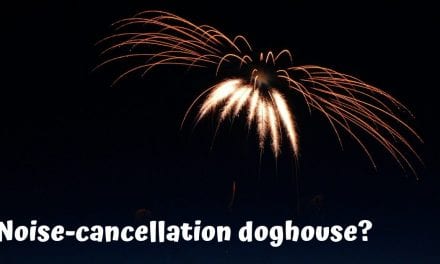 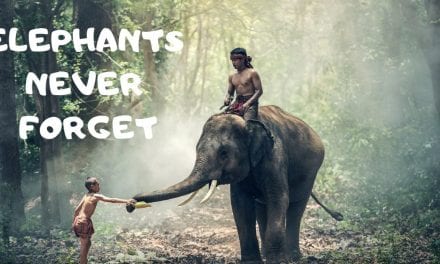