Posted on Last updated: December 10, 2018 By: Author I Love Veterinary

Can we reduce rabies in rural China?

A recent study, conducted by Huaiyu Tian of Beijing Normal University, Hailin Zhang of the Yunnan Provincial Key Laboratory for Zoonosis Control and Prevention, Simon Dellicour of KU Leuven, and colleagues, published in the journal “Plos Pathogens” talks about rabies in rural China and the role domestic dogs play in it.

Despite the government’s effort to control the transmission of rabies, it is a huge challenge to introduce prevention in developing countries. This is the situation with rural China where rabies is re-emerging and cases go undetected and they-re not even reported.

Dogs are considered the primary reservoir for rabies in Africa and Asia and they are also the vector of human rabies. 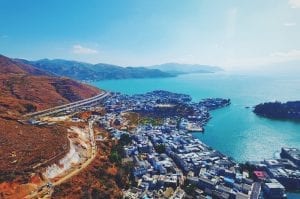 The authors of the study took detailed data for the rural province of China, Yunnan, collected between 1995 and 2015. The data showed that the transmission of rabies between dogs and humans is lower than Africa, but still, the numbers are very high.

Their results indicate that if the population of dogs is under control, prevention and vaccines are introduced, these numbers can be much lower.

If you liked this article, read “Rabies-positive cat in Alberta, Canada” on our blog. 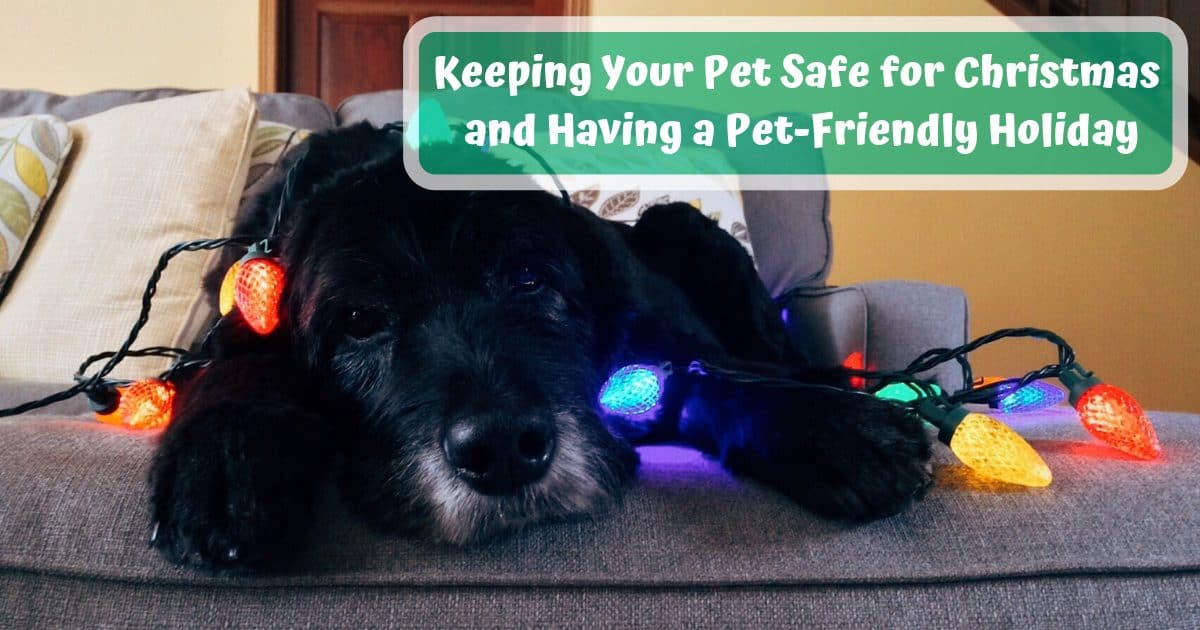 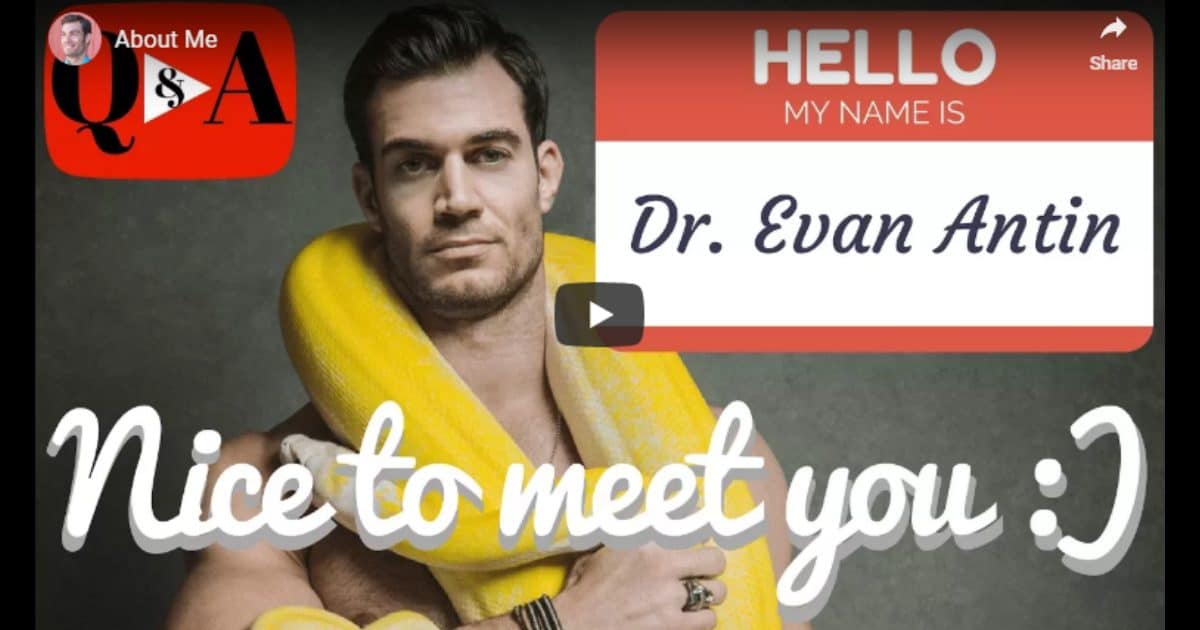 About Dr. Evan Antin
Read Next Post →
Comments are closed.