This leopard is rarely found in cold environments and can be found living mostly in the savannas of Africa’s and the jungles of Southeast Asia.

A subspecies of this big cat, named Amur leopard can be found living in the temperate forests and harsh winters of the Russian Far East.  This particular leopard is the most endangered big cat in the world.

Besides the human factor, a recent study has shown that this big cat faces another big threat: the canine distemper virus!

The case study involved a 2-year-old female Amur leopard found by the road near the Leopard National Park in Primorskii Krai in Russia. The leopard was extremely sick and showed signs of progressed neurological disease. Despite veterinary care, the symptoms worsened and the veterinary team decided to humanely euthanize the cat. Infection with CDV was confirmed.

Canine distemper is well known in domestic dogs, but it is shown that this virus can infect a wide range of carnivores, including big cats.

Read the whole article on the following link: https://goo.gl/fcnhMy 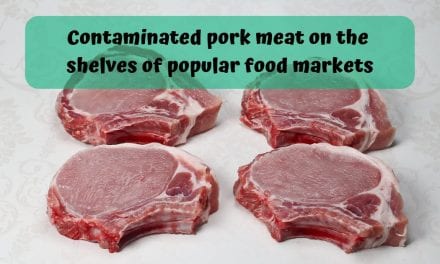 Contaminated pork meat on the shelves of popular food markets 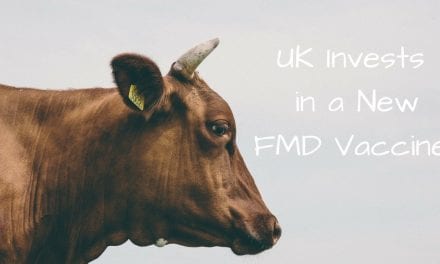 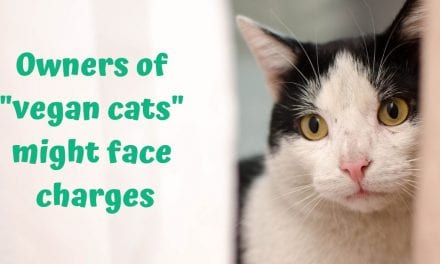 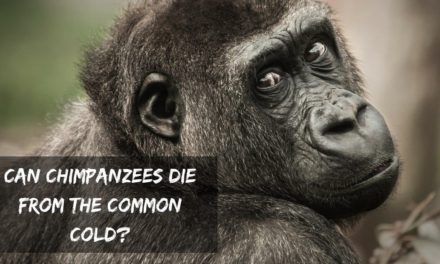 Can chimpanzees die from the common cold?