Work with cattle makes up a large part of the veterinary medicine community. If you are a large animal vet, your job could include working with dairy and meat cattle, working with show cattle, or tending to cattle that live out their days on a personal farm. Cattle are raised for several different purposes, but the majority of cattle raised are for meat and dairy purposes. 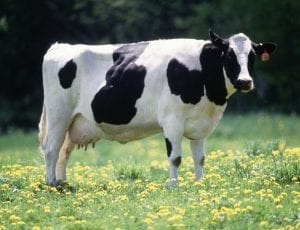 Holstein– The Holstein is the most common of the dairy breeds, and is best known for their black and white spots. Originally from the Netherlands, a Dutch settler brought the first Holstein to America in the 1600’s. They are most popular due to the large amount of dairy they can produce. 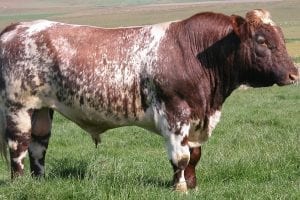 Shorthorn– Shorthorns are considered a dual purpose cattle, due to their ability to be used for dairy and meat production. Originating from Great Britain, they were known for their high protein to fat ratio in their milk. 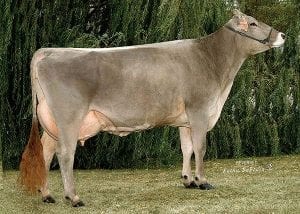 Brown Swiss– The Brown Swiss is considered one of the oldest of the dairy breeds, originally coming from the Alps of Switzerland. Known for their kind nature and docile temperament, they are ideal for a life on the farm. Their milk is ideal for cheese production due to its high protein to fat ratio. 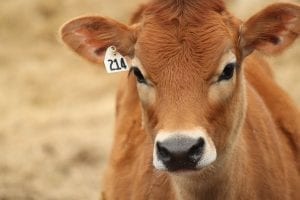 Jersey– The Jersey cow is one of the smallest of the dairy breeds, making them popular for life on a small farm. They originate from the Isle of Jersey in the British Channel. They are known for producing milk with a high butterfat content. 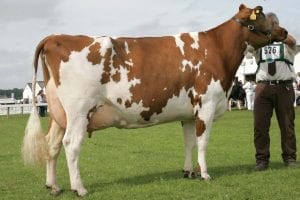 Ayrshire– Ayrshires are known for their adaptability, making it possible for them to live in many parts of the world.  Brought to America in the 1800’s, they were introduced as the “aristocrat” of dairy breeds due to their size and adaptability. Angus– Angus cattle are the most well-known meat cattle, due to its flavorful beef. Originating from Scotland, Angus cattle are excellent mothers, and require little maintenance during calving season. 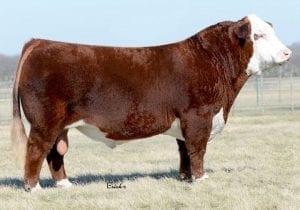 Herefordshire– Originating in England, Hereford’s became popular due to their early maturity and ability to put on weight. They are known for being docile, good mothers, and easy calving. 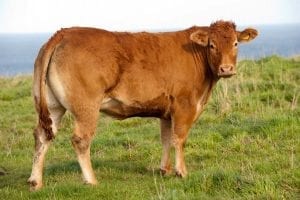 Limousine– Originating from France, this breed gained attention due to its highly muscled beef, and how much meat you can get from a carcass. They are also known for their tough immune system, and their ability to fight off disease. Simmental– The Simmental are one of the oldest and most widely distributed of the cattle breeds. They are known for their large body frame and their ability to put on weight, making them ideal for meat production. Highland– Known for their adaptability, Highlands are a popular breed in many parts of the world. Due to their built in protection (horns and thick fur) they require little in terms of shelter and maintenance. Their beef is lean, well marbled, and flavorful.

Cattle are an incredibly versatile, useful animal in the world of veterinary medicine and production. If you are a large animal vet, there will be no shortage of opportunities for you in the cattle industry.