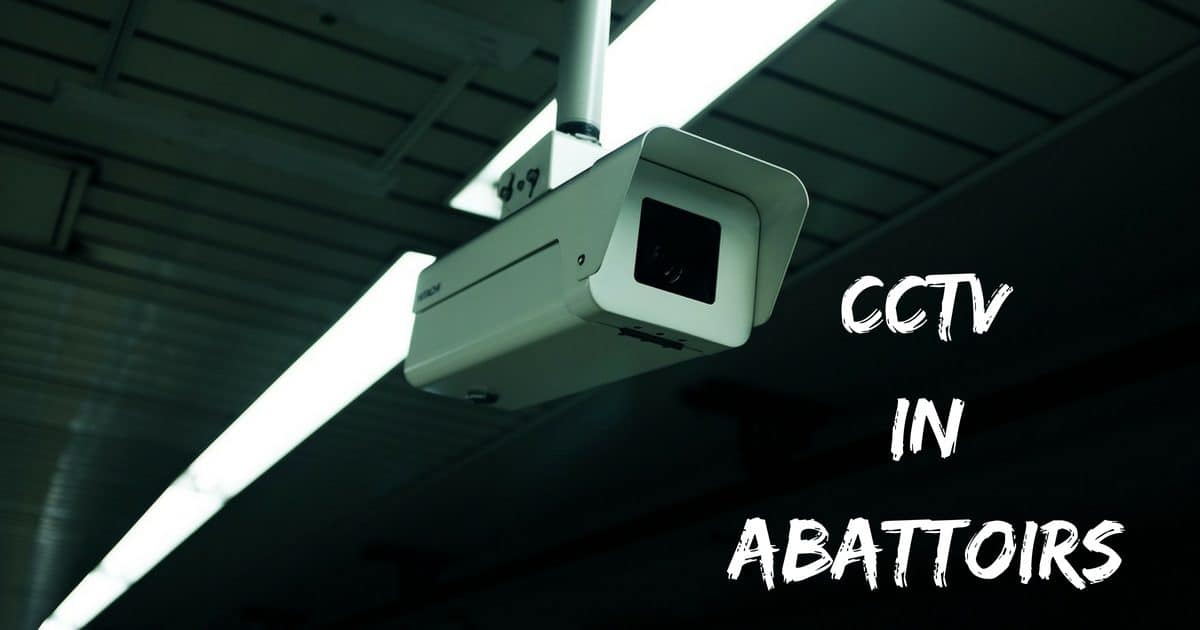 A new legislation will come to force from November in the United Kingdom. The United Kingdom is becoming the world leader in animal welfare standards, and the new legislation will require all abattoirs to install CCTV cameras where the animals are present. Another recent proposal for better animal welfare was increased jail time for animal cruelty and third-party puppy sales. 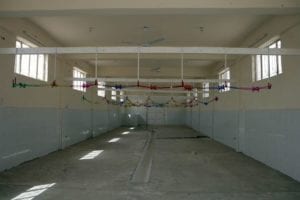 With this new legislation, official veterinarians will have the opportunity to watch unlimited CCTV footage from the slaughterhouse. In this way, they will be able to assure the public and their clients that in their slaughterhouse only the highest animal welfare standards are met.

All the slaughterhouses in the United Kingdom will be obligated to install the cameras by the 5th of November this year. The government will allow a 6-month period of adjustment.

The president of the British Veterinary Association (BVA) John Fishwick made a statement that they are very happy that mandatory surveillance in all the slaughterhouses is becoming mandatory. He says that this will make the job of the veterinarians much easier to find any breaches in the welfare regulations.

“Baby-talk” is good for dogs 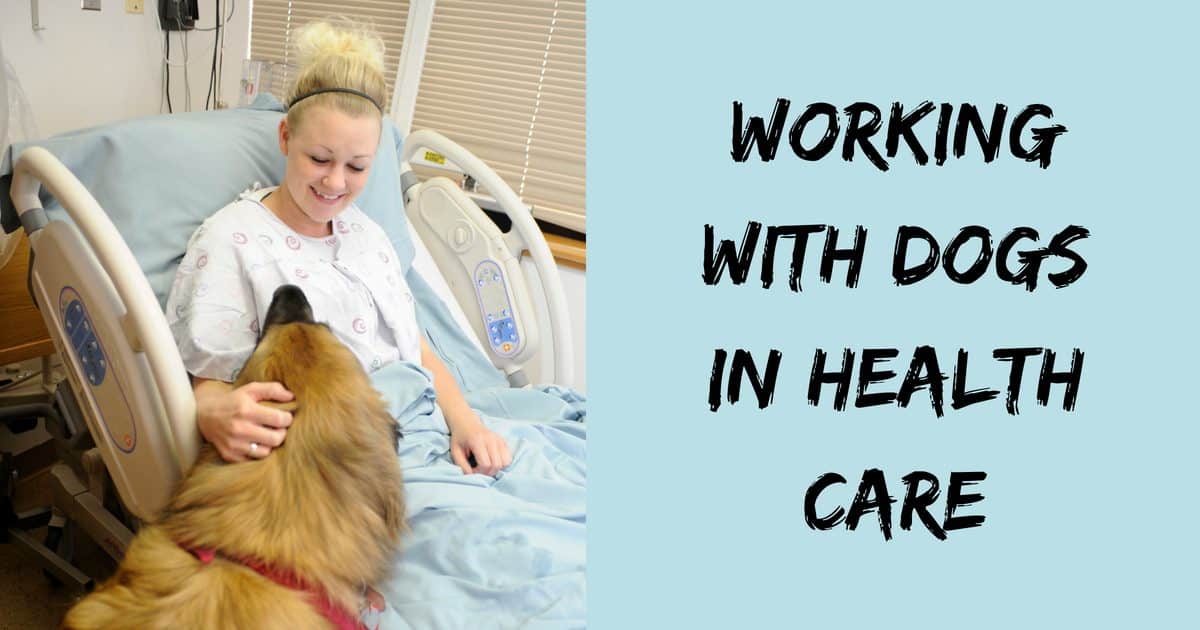 Working with dogs in health care 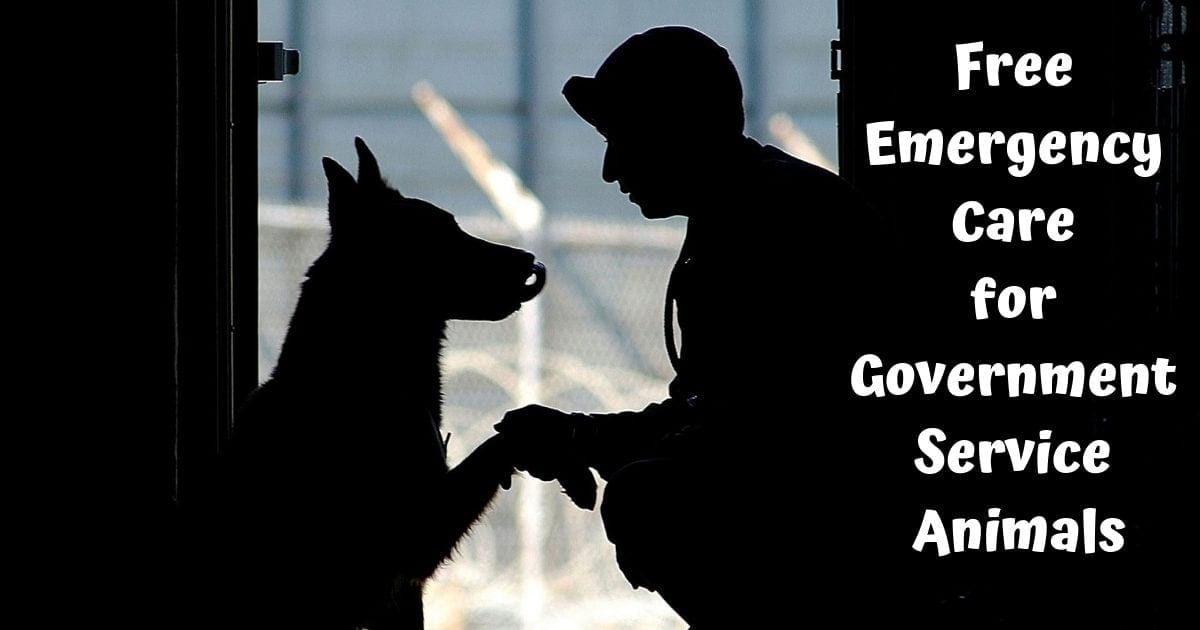 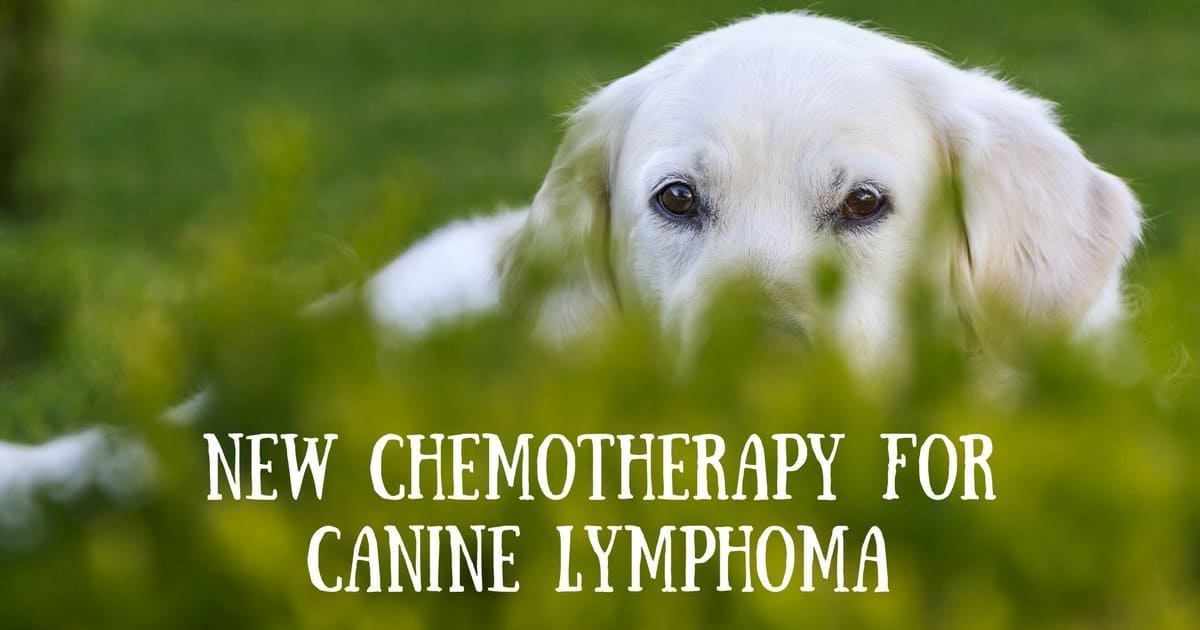 New chemotherapy for Lymphoma in Dogs