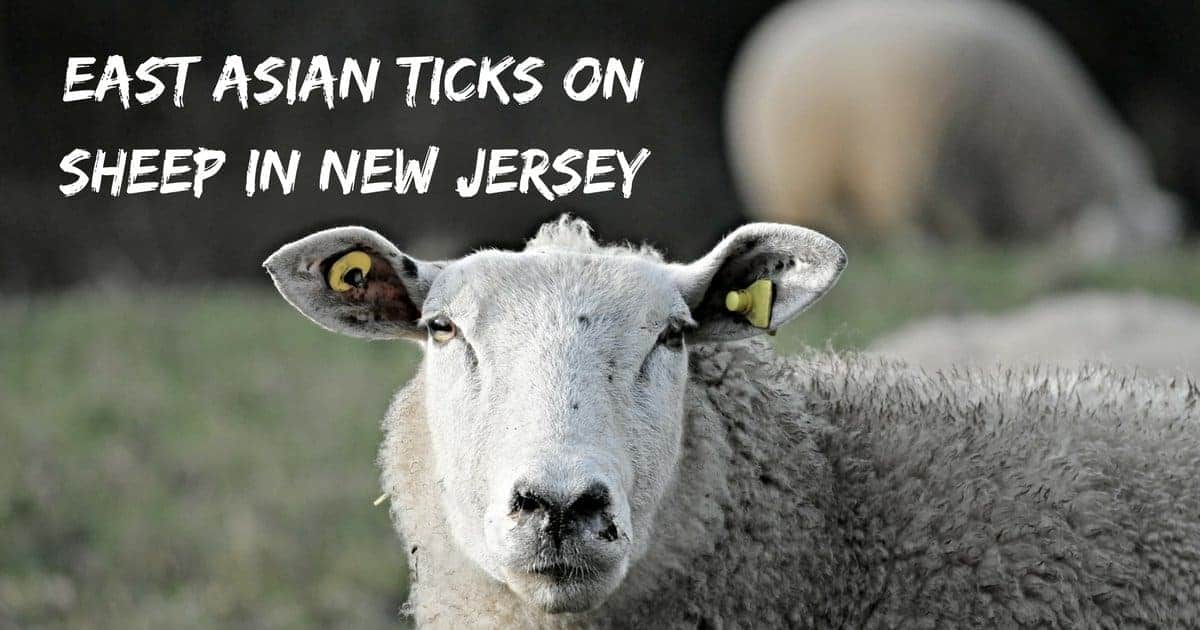 The National Public Radio reported the occurrence of ticks native to Eastern Asia showing up in New Jersey. These ticks are also known as long-horned, cattle or bush ticks.

This species of ticks, Haemaphysalis longicornis, multiplies quickly, feeds on mammals and that includes humans. In South Korea, this tick is linked to spreading a serious infectious disease followed by fever and thrombocytopenia syndrome.

The ticks were first noticed on the clothes of a farmer who when he saw them realized that they are not the regular, native deer ticks. He called the veterinarians and after investigation, they collected more than 1000 samples from the sheep and the surrounding area. 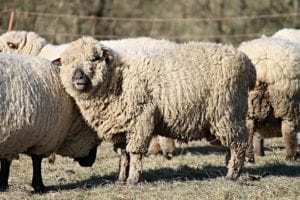 This is the first time in US history of domestic animals to find these ticks on unquarantined animals.

Later this Spring, the researchers will go back to the site search to see if any tick has survived the winter and the chemical treatments. 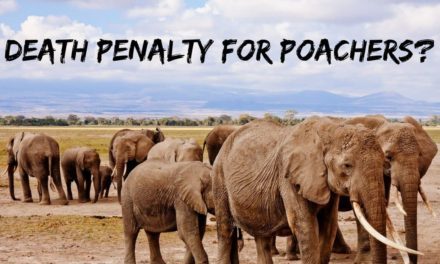 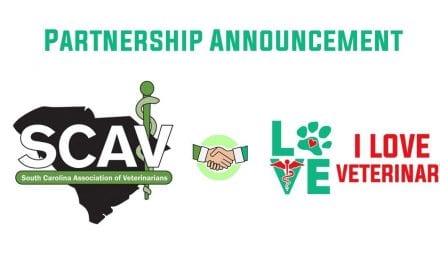 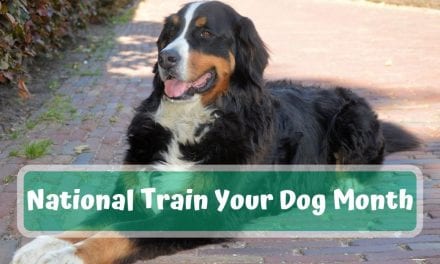 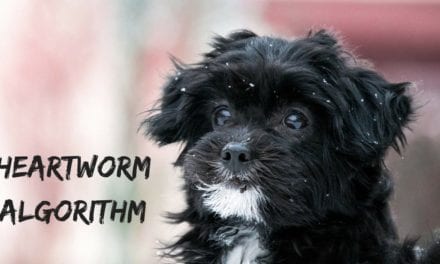