Table of Content show
1 How much do you know about Giardia in dogs?
1.1 Giardia in Dogs Video

How much do you know about Giardia in dogs?

Giardia is an internal parasite in the intestines that can cause an infection in animals and humans. Giardia is a very small protozoan parasite know under the names Giardia duodenalis, Giardia intestinalis, and Giradia lamblia. 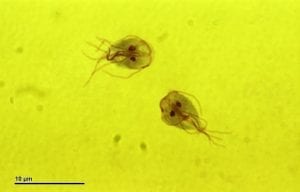 The parasite has 7 genotypes from A to G. Dogs are most commonly infected with C and D, cat with F, and us humans with A and B. The parasite comes in two forms: a fragile form (trophozoite) that lives in the intestines of animals, and a hard cyst that is shed in the environment through the feces. The cyst can survive up to 7 months, especially in water and damp environment.

Dogs get infected with Giardia by swallowing the cyst form which then transforms in the intestines into the trophozoite. The trophozoites divide and some of them form cysts. The time that takes from ingestion cysts and shedding them again in the feces for dogs is 5 to 12 days.

The clinical symptoms of Giardia infection are acute, foul-smelling diarrhea that can have specks of blood and mucus (from the damaged intestinal walls). Some dogs may never show symptoms and only be carriers of the parasite. Young dogs or dogs with weakened immune system may show severe symptoms with lethargy and weight loss.

Giardia can be diagnosed with in-clinic snap tests or a fecal float.
Giardia is treated with antihelmintic fenbendazole and antibiotic metronidazole.

Watch the video below to see a routine diagnostics of Giardia with a fecal float. You can see the parasites floating under the microscope. 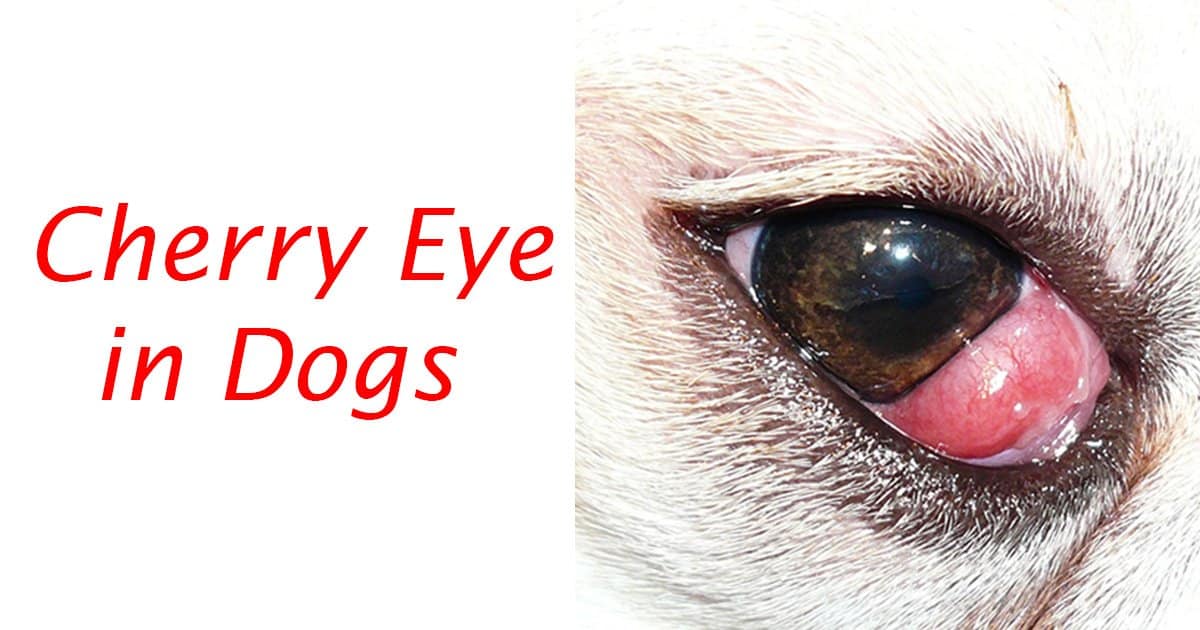 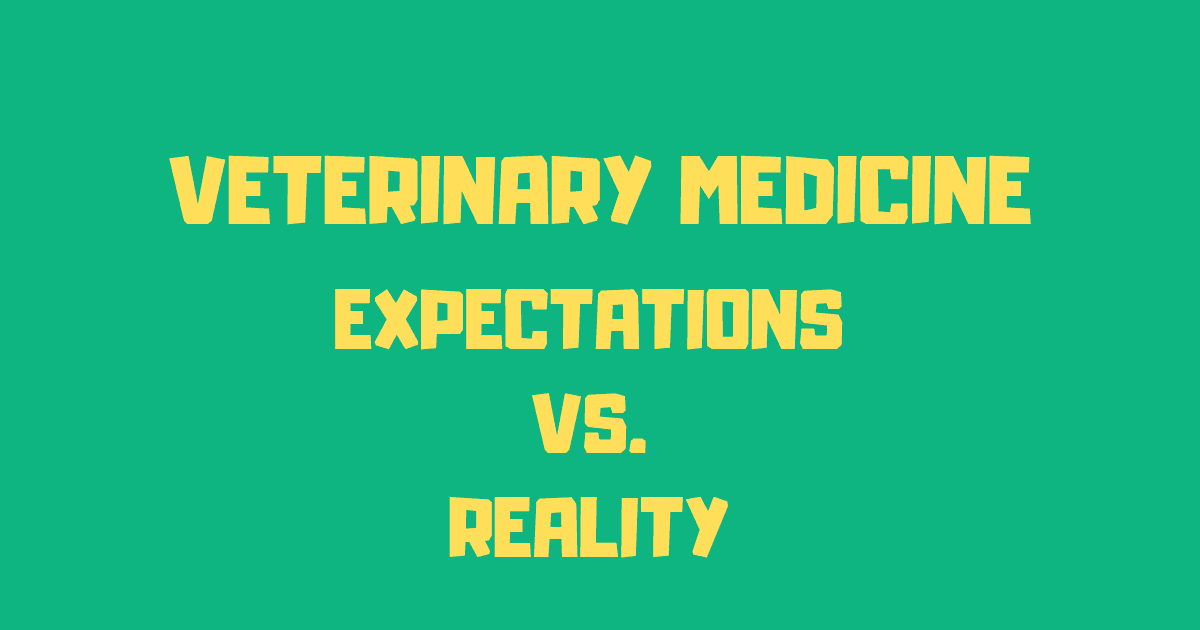 Next
Veterinary Medicine: Expectations vs. Reality
Comments are closed.