Every April 22 around the globe people celebrate the birth and anniversary of a modern environmental movement that started back in 1970. On April 22, 51 years ago people took to the streets around the United States in order to demonstrate and raise awareness about the deterioration of the environment and the negative impact the 150 years of industrialization had on mother earth.

This particular event united 20 million people of different social and political categories and it was that one time when democrats and republicans, rich and poor, students, workers, and environmental groups realized they are united when the wellbeing of the planet is endangered.

The common values were a war-act against wildlife extinction, oil spills, power plants, and polluting factories, toxic dumps, loss of wilderness, etc. Denis Hayes from Harvard had the role of national coordinator and was appointed by Senator Nelson. He and his staff of 85 individuals promoted the events across the country prior to the selected date.

In the same year and a few months later, the first International Mother Earth Day led to the creation of EPA (Environmental Protection Agency) in the United States and made a passage for Clean Air, Clean Water, and Endangered Species Acts.

It took 20 years for the environmental leaders around the globe to approach Denis Hayes and together organize another big campaign. This time the Mother Earth Day went global and mobilized 200 million people on the streets in exactly 141 countries paving the way for the UN Earth Summit in Rio de Janeiro (Brazil) in 1992. The event boosted recycling movements and efforts worldwide even more. In 1995 Senator Nelson was awarded the Presidential Medal of Freedom in 1995 for the role of the founder of Earth Day.

Focusing on global warming as a serious issue concerning humans, animals, and the general environment in 2000 Hayes along with 5.000 environment activists organized another, even larger campaign that reached hundreds of millions of people in 184 countries. This is the first time the internet was used as a media tool for promoting. At the beginning of the millennium, a loud and clear message was sent to the world leaders that quick actions are required to deal with global warming and the usage of clean energy.

Earth Day in 2010 experienced difficulties due to greatly-funded oil lobbyists, a disinterested public, and climate-change deniers. Still, it managed to prevail as a relevant and powerful voice for Mother Earth. Around this time ‘A Billion Acts of Green’ was initiated as an environmental service project that grew to become ‘The Canopy Project’ with partners in 192 countries in the world.

The General Assembly of the UN-designated April 22 as the International Mother Earth day in 2009 through A/RES/63/278 resolution. The main goal is achieving a persistent balance among social, economic, and environmental needs, for present and future generations.

International Mother Earth Day is a global event when more than 1 billion people from 192 countries in the world take an active environmental role. Last year was the 50th anniversary of this global celebration of Mother Earth.

April 22 is a day of civic participation and political action. It mainly involved plant trees, cleaning up cities and roads, meeting with official government representatives, organizing protests and signing petitions.

On the other hand, official institutions, governments, and corporations announced sustainability measures and make pledges for a greener future. World faith leaders use International Mother Earth Day to send powerful messages that we must protect the biodiversity we were gifted with.

Earth Day Network announced that for the 2020 Earth Day event, they will put the main focus on Restoring Our Earth. An enormous challenge — but also one that presents vast opportunities on this 51st-anniversary event.

This three-day event will aim to educate ourselves on how we can restore our precious resources. There are over 51 activities that you can participate in in honor of this event. You can even join in on the international mother earth day celebrations online.

How Can You Celebrate International Mother Earth Day?

Here are a few suggestions on how to celebrate International Mother Earth Day and honor the planet you live on. Of course, these activities shouldn’t end with this particular celebration day and may and should be part of your daily routine.

If you can think of any other idea on how to celebrate Earth Day and make the planet a better place to live for all, feel free to share this with us in the comments section!

There are many other great observances in the month of April, such as it being First Aid Pet Awareness Month amongst others that you can read more about on our blog. 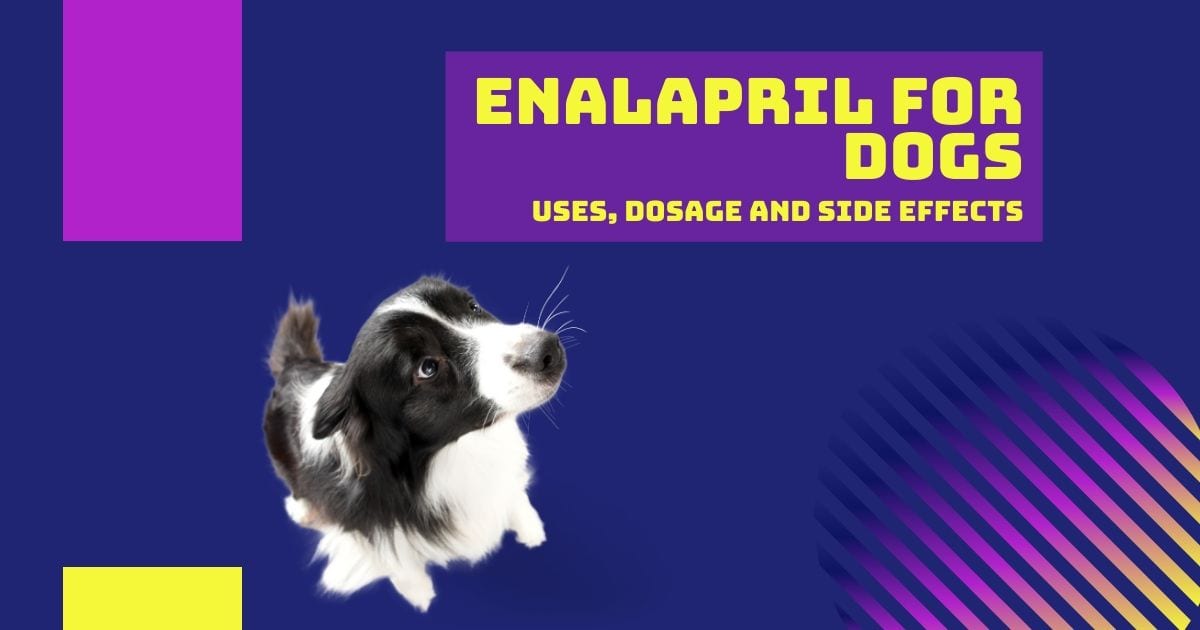 Previous
Enalapril for Dogs: Uses, Dosage and Side Effects 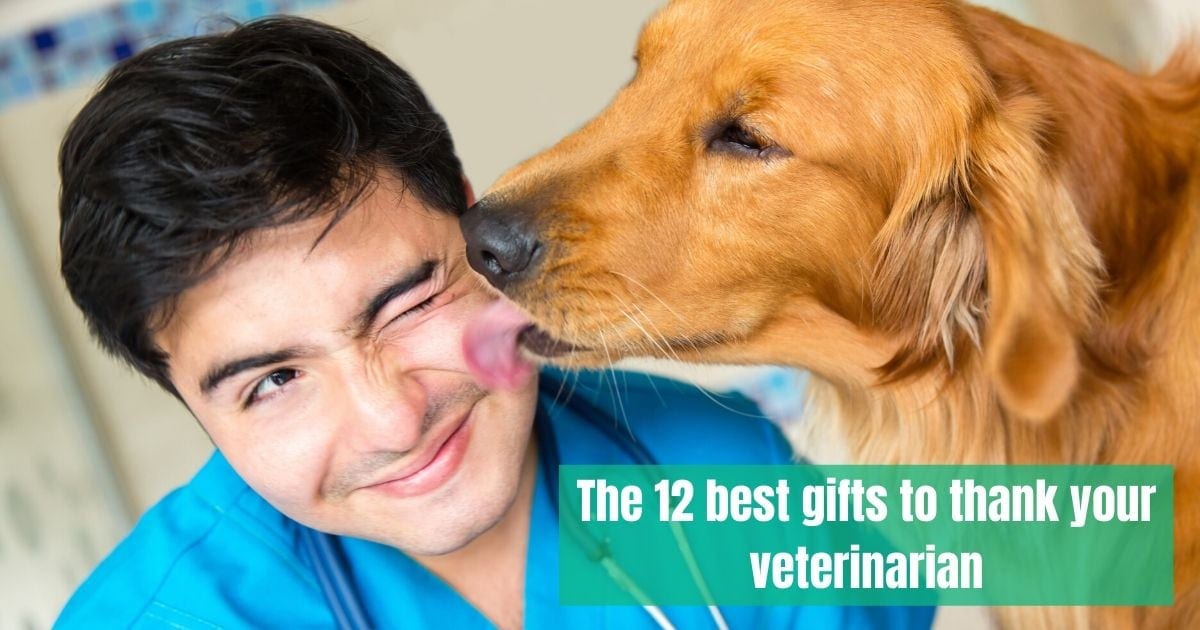 Next
The 12 best gifts to thank your veterinarian
Comments are closed.