The 27th of February is reserved to celebrate the coolness of polar bears and to raise awareness about their conservation status.

This holiday is organized by “Polar bear international”, organization that was founded in 1994. The holiday was first officially recognized in 2011, and since then, this organization is trying to educate the people and the world about how can we help polar bears not to go extinct. The global warming has a grave impact on polar bears and their natural habitat and thus decreasing their numbers.

Polar bears are at great risk because of the global warming and the devastating decrease of ice which they need in order to survive. Polar bears spend their summers on the ice, hunting for fish and seals in order to feed themselves. Over the past decades, sea ice has shrunk alarmingly and the polar bear population has been dramatically affected.

According to the WWF (World Wildlife Fund), the numbers of polar bears in the world will be declining by 30% by the year 2050. 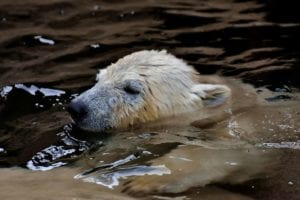 How can we help the polar bears? The simplest way is to do our part in conserving the environment by decreasing the amounts of carbon gas that we emit by turning down the heating and use our cars less for start. We can help the polar bears by donating to a charity to help raise awareness and educate children and people of the importance of global warming and preserving polar bears habitat.

The WWF offers a “cute” way to be part of the change by “adopting” a polar bear and thus help raise funds for important research that will benefit them.

10 amazing fact about the polar bear that you probably didn’t know:

1.) Most polar bears are from Canada ????
– their habitat is from Labrador to Yukon, and from Ellesmere Island to James Bay

2.) The Latin name for polar bear is Ursus maritimus, and it means “sea bear”

3.) Polar bears mainly hunt in the Arctic sea ice. Their main diet is seals, but occasionally they hunt seabirds and small whales

5.) Polar bears are astonishing swimmers! They use their fat as floating device and their giant paws as paddles.

6.) Polar bears have under-fur that is very thick and the amazing ability to store fat in order to keep them warm.

7.) They have 3 eyelids. The third one protects them from the harsh elements.

8.) The fur is white, the skin is black and the tongue is blue!

10.) The decrease of sea ice causes less time for the bears to hunt for seals. This results in thinner bears and reduced cub survival. An overall decrease in polar bear population. 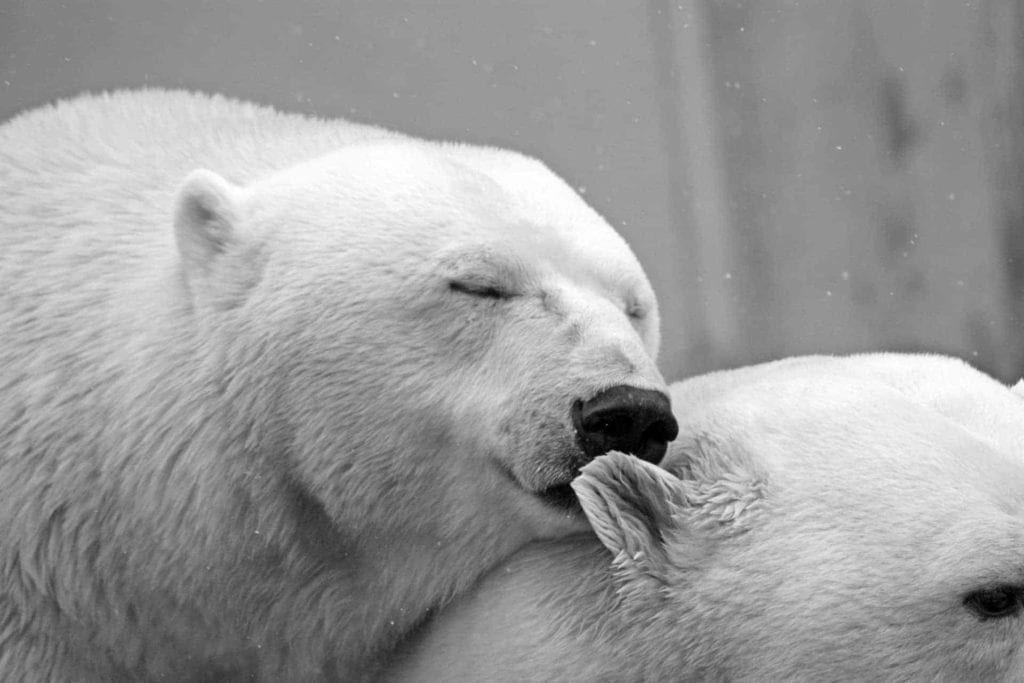 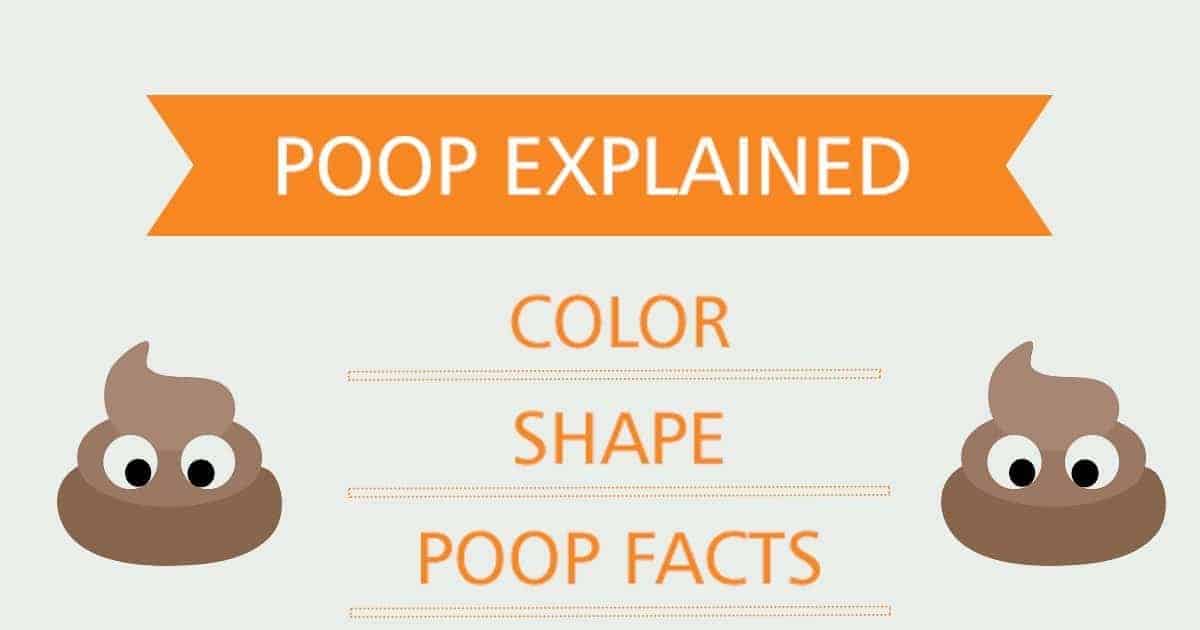 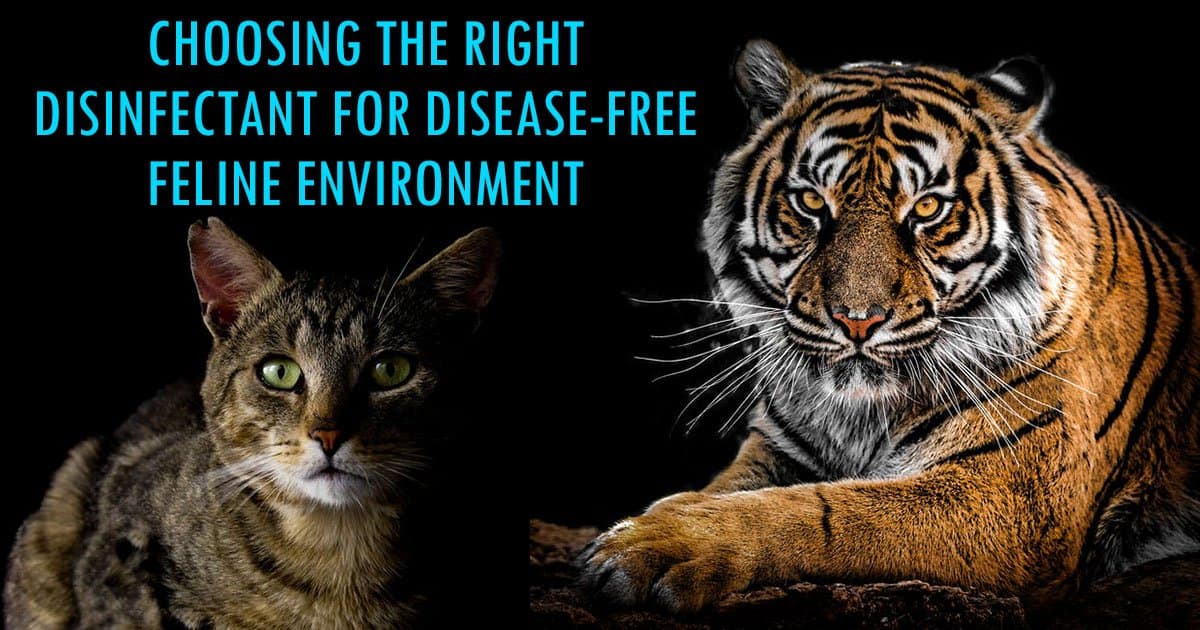 Next
Choosing the Right Disinfectant for Disease-Free Feline Environment
Comments are closed.