Posted on Last updated: November 8, 2017 By: Author I Love Veterinary

Most of you, our readers, are familiar with the beauty, the excitement and the challenge of being a college student. Some of you still are a vet or vet tech student, most likely. It’s an irreplaceable part of life when you invest in yourself the most and become the full-grown person you always wanted to be.

Students play an important role in the building of modern and developed societies and November 17 was chosen to be the International Students’ Day. 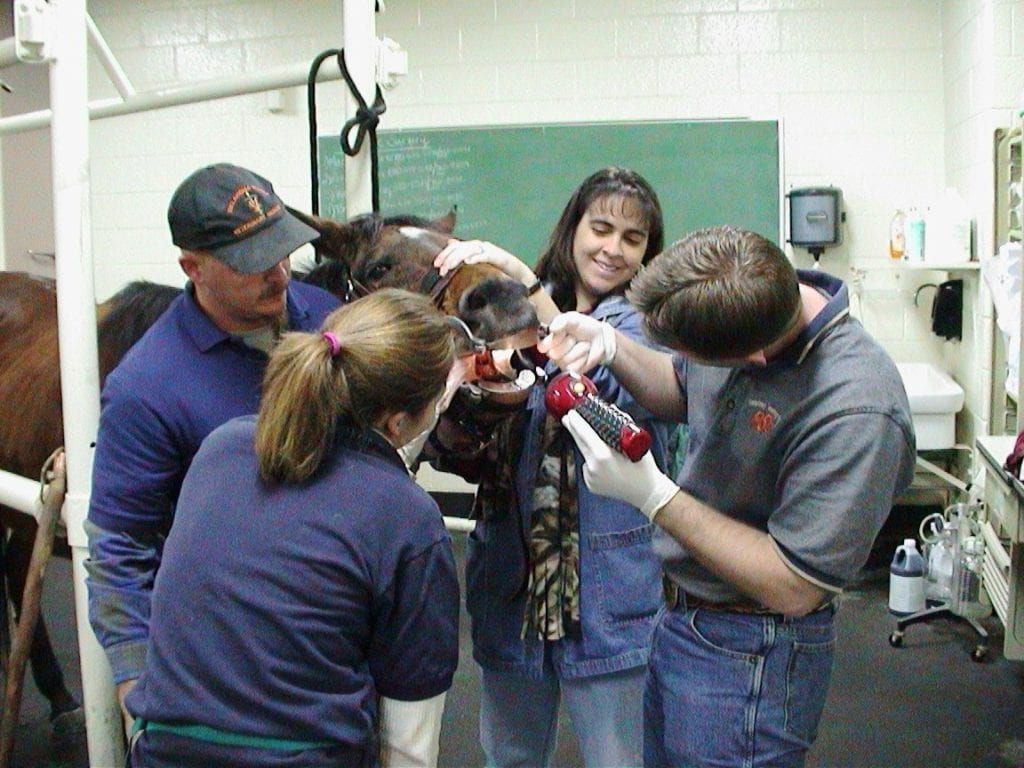 During the WWII, a student rally held on 28th of October 1939 in Czechoslovakia by university students, commemorating the anniversary of the Czechoslovakian independence ended up with a shooting of a student, Jan Opletal, by the Nazi authorities. The young medical student struggled to survive but unfortunately died from wounds on 11th of November.

During his funeral on the 15th of November, when his body was transported from Prague to his hometown in Moravia, thousands of students and professors gathered for one last goodbye.

The funeral gathering escalated into a full-force anti-nazi protest, and as a result, drastic measures were taken by the Nazi authorities to put an end to any kind of freedom of speech. All higher education institutions in Czechoslovakia were shut down and more than 1200 students were arrested, alongside with some professors.

Most of the arrested students were sent to concentration camps. The leaders were sentenced to death and shot on 17th of November, 1939. One more university professor was shot the same day. The sentencing went without trial. 3 of them were law students, and the rest were studying medicine, architecture, and economics. 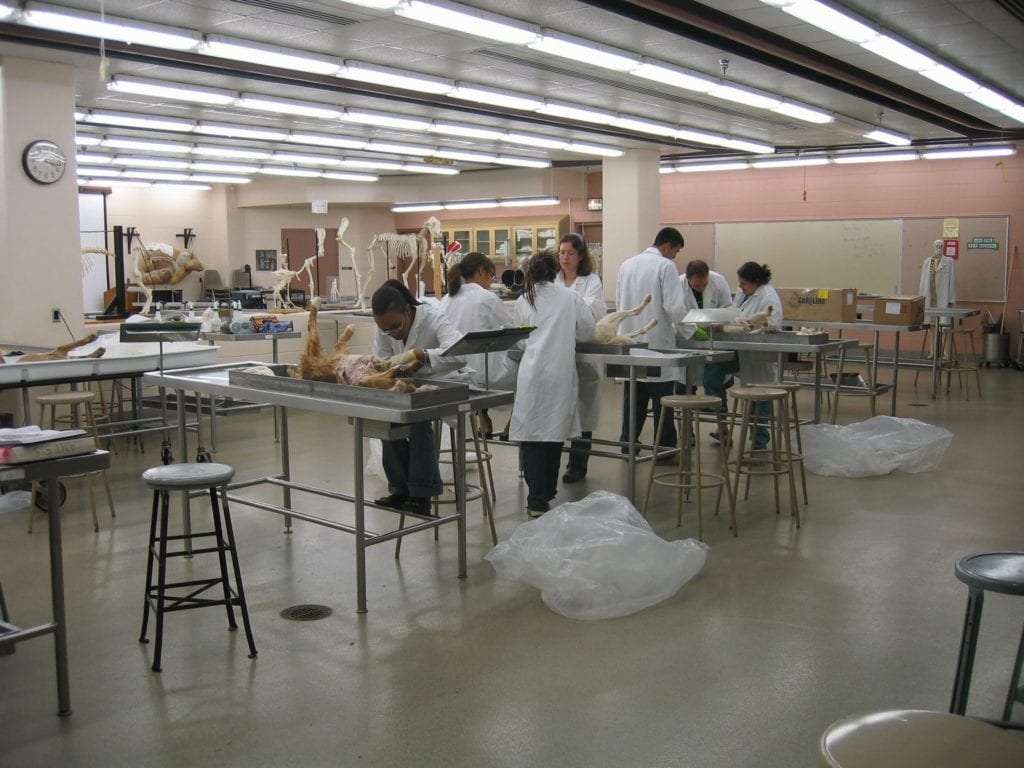 Veterinary students maybe aren’t the largest sub-group of students, but for sure are one of the most important ones. Their dedication, hard-work, and potential will be beneficial in near future both for animals and the humanity in general.

We like to thank them and wish them much luck with fore coming exams and building their professional careers later on. So let’s look at some fun facts about veterinary studies to chill a bit from the thick books in the drawer.

If you liked this article, follow our blog for more! 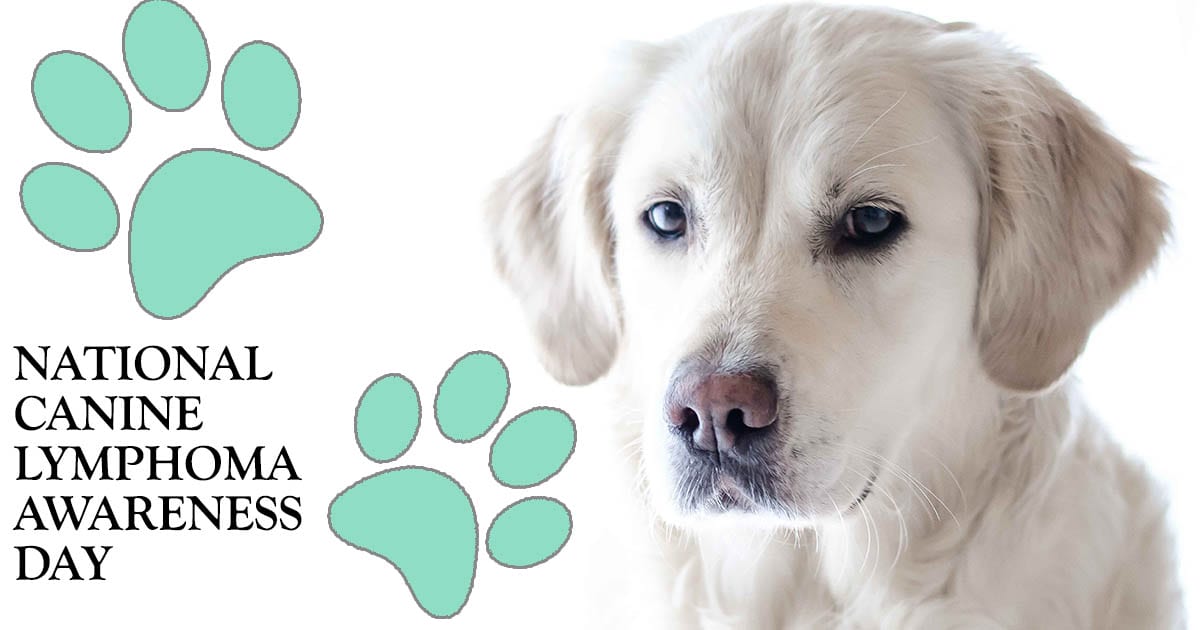