Live Export. It brings in over $800 million each year (Aust.gov, 2015). Indonesia are the biggest receivers of Australian beef live export with over 50% of the market, while Kuwait and Qatar share over 60% of the Australian sheep live export market (ABS, 2017). Ships can carry up to 100,000 sheep or 20,000 beef cattle. It is a topic that has caused widespread debate and has always been of interest to me. So when we recently had the opportunity to attend an animal welfare lecture of live export with Sharon Dundon, manager of the Livestock Export R&D program, it wasn’t a difficult decision. 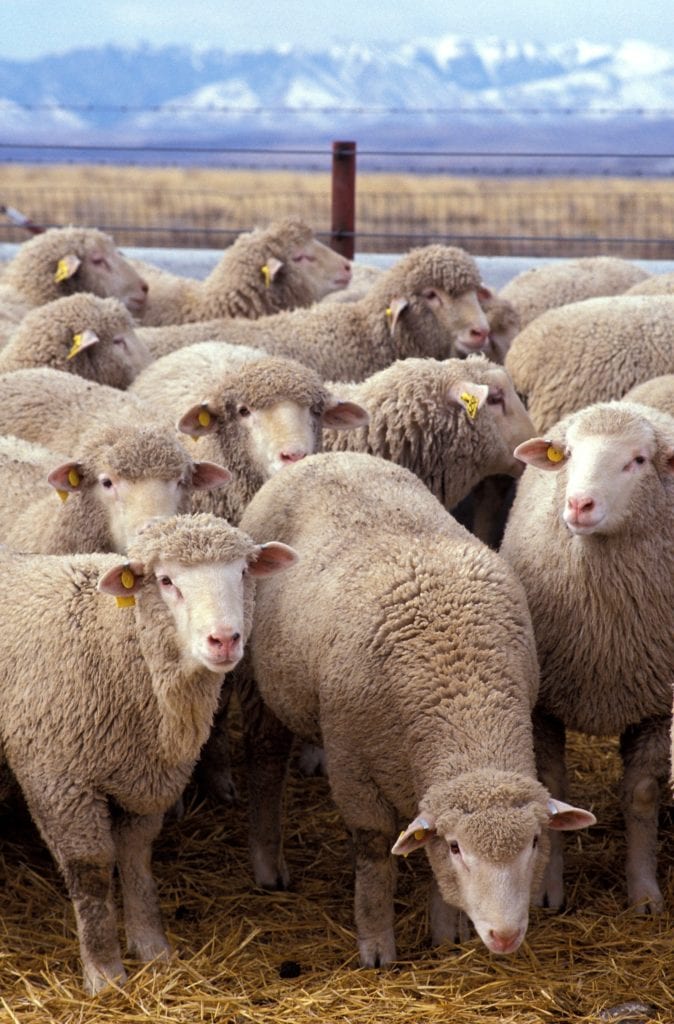 Sharon started off the lecture with a poll and we discovered that there were three groups of people in the class: people for, people against and people who felt impartial to live export. Since I fell into the impartial category, I was open to everyone’s opinion and I think that’s what it made it so exciting. From then on, it became more of a discussion than a lecture, as she encouraged us to voice our opinions and questions on live export.

There were a few people that highly disagreed with live export and they had some pretty good reasons why. One of my peers brought up the story of how Dr Lynn Simpson was removed from her job as a highly respected live export veterinarian after posting a report on the poor conditions experienced by Australian cattle on Australia’s live export ships in 2012. She stated that Dr Simpson had photographic evidence showing animal cruelty. In regard to the report however, it is important to note that it was published in 2012 and after five years, standards have likely improved a lot since then.

Additionally, there were people in my year from backgrounds involved with the industry and could therefore see the farmer’s side of things. They spoke of how the people who actually work in that industry do really care for their animals going overseas and hate to see any problems that may arise. 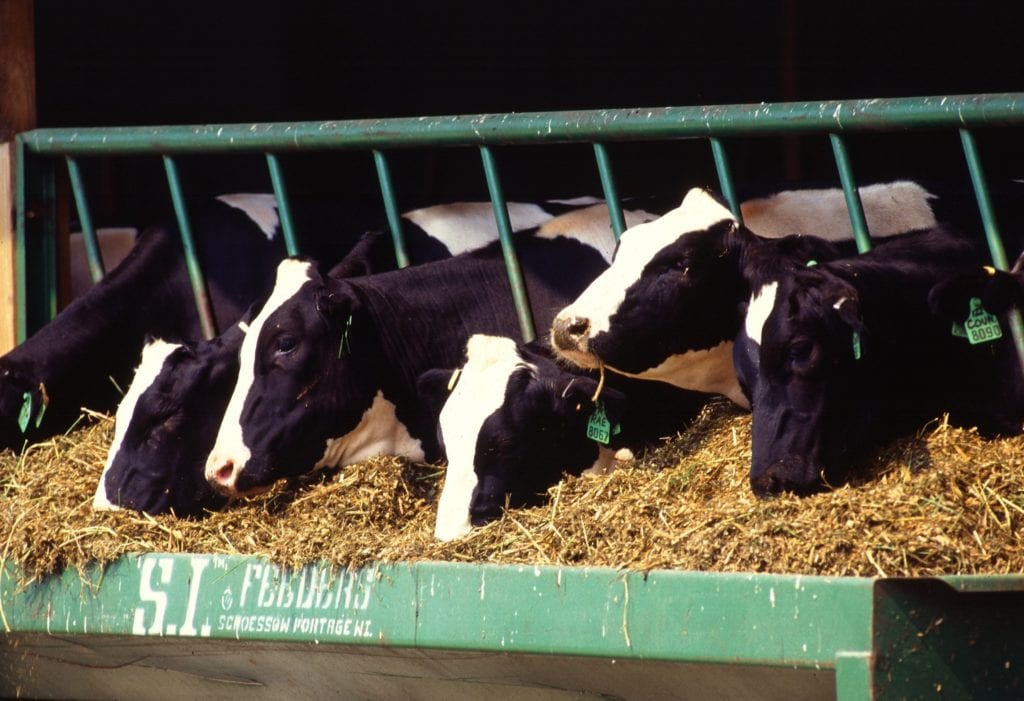 However, throughout the lecture, Sharon continued to give explanations and opened our eyes to everything that the industry was trying to do to make it as ethical as possible. These facts include:

In my opinion, live export will always be a highly controversial topic with both pros and cons. But after attending Sharon Dundon’s lecture and actually hearing from someone who is out there trying to make a difference and improve the welfare issue, it has helped me to realize that the live export trade has come a long way since Dr Simpson’s report.

Please feel free to voice your opinions in the comments section below as I would love to see how everyone feels on this topic! 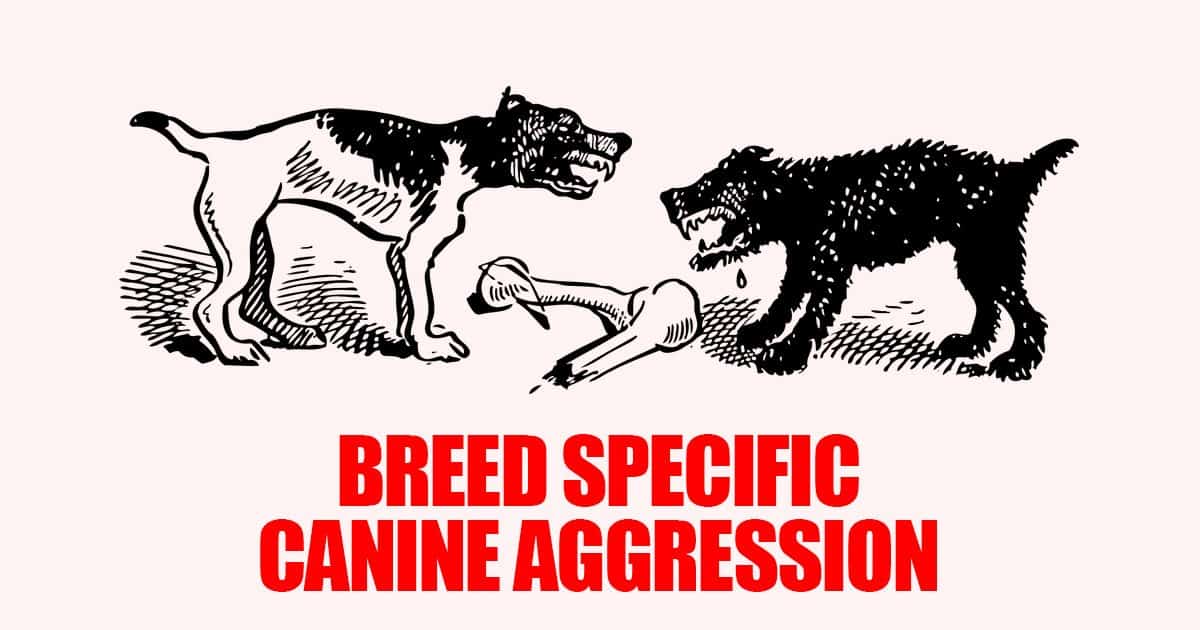