Megaesophagus due to commercial dog food?

Australia is concerned for the well-being of the dogs after more than 70 dogs across the continent have been diagnosed with megaesophagus. Scientists from the Melbourne University investigated this rare “epidemic” and confirmed that all dogs ate one particular brand food, the Advance Dermocare. They believe that the food is the source of the illness. 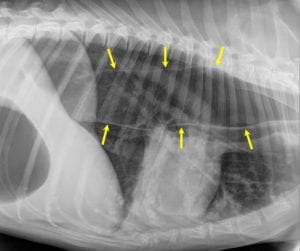 Megaesophagus is a rare condition, usually in correlation with Myasthenia Gravis, where the esophagus become so enlarged that it loses the ability to normally pass the food down to the stomach. This condition can sometimes be fatal. According to reporters, 8 of the dogs had to be euthanized.

The police dogs from the Victoria Police have not been spared. According to them, 9 of their police dogs have been diagnosed, of which one, sadly, had to be euthanized. All of them were on the same diet, eating the same food, the Advance Dermocare.

If you would like to know more about problems associated with food, you can read about Cat Food Recalls. 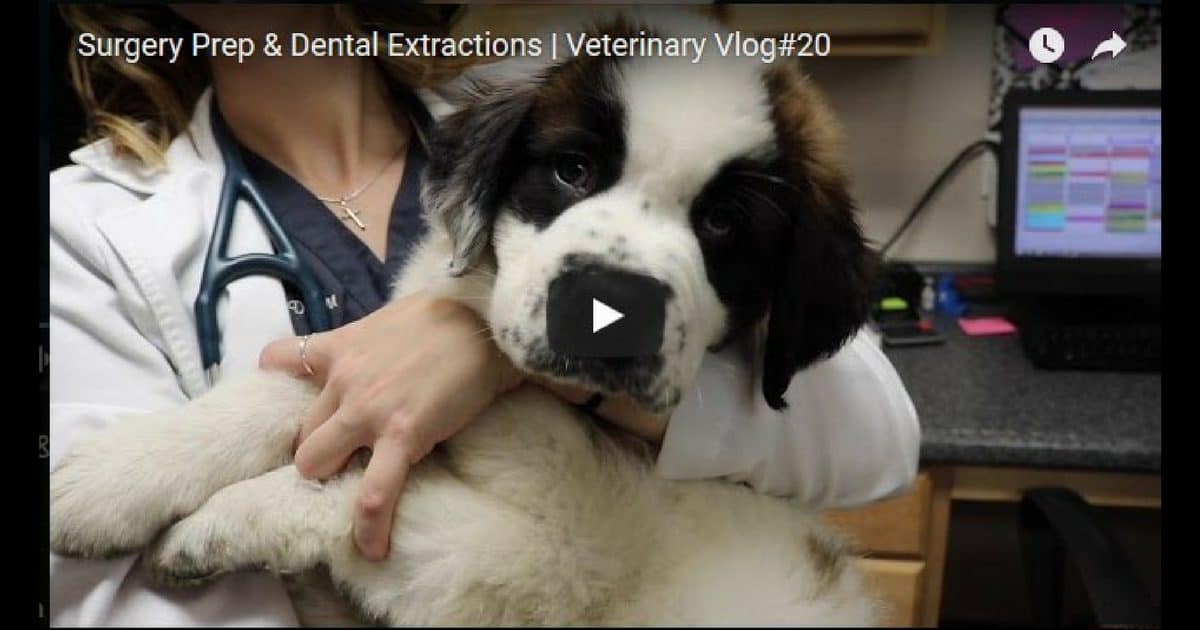 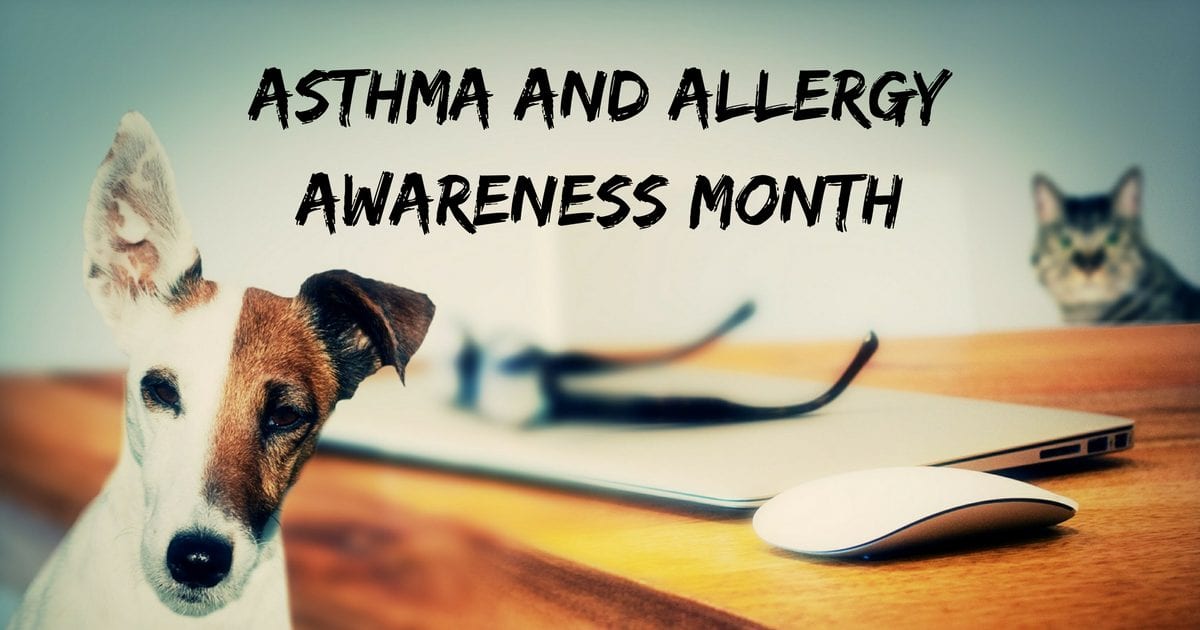 Next
Asthma and Allergy Awareness Month – May 2021
Comments are closed.