Skip to content
Table of Content show
1 Why is this day so important?
2 Shelter Statistics
3 Here are some reasons why you should consider adopting a shelter dog or cat instead of buying one:
4 How can you celebrate this day (rather than the obvious way by adopting ???? )
5 Happy National Adopt a Shelter Pet Day!

April the 30th we mark on our calendars as one of the most important holidays for once unwanted pets – Adopt a Shelter Pet Day! We celebrate this day in order to educate people on the importance of adoption, and why is always better to give a home for a shelter animal instead of buying. 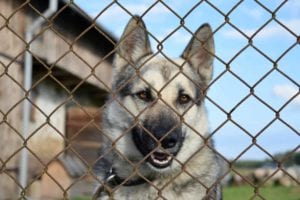 Why is this day so important?

Every year, millions and millions of animals, dogs, cats, rabbits, ferrets and other domesticated species, end up in shelters for various reasons. The reasons people give for abandoning their pets vary, from unwanted litters to no financial capacity, to not enough education on how to take care of that certain animal. No matter the reason, the animal shelters are always full.

There are two types of shelters: “kill” and “no-kill” shelters.

The first, the “kill shelter” operates on the rule that once an animal enters their premises, and within a certain period of time is not claimed by its owner or is not adopted by someone else, that animal will be euthanized, no matter if it’s healthy or not, to make space for another to come. These shelters are hated by the groups of animal activists for obvious reasons.

The second type of shelter gives more time and chances for their inhabitants to find forever homes. Sometimes, in shelters like these, injured wildlife is being treated and rehabilitated. 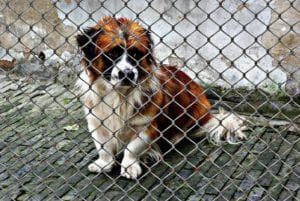 In the United States, there are no government regulations on shelters and most of the counties that care to bother to regulate them on their own jurisdiction. It is estimated that there are around 5000 shelters in the US.
In Europe, there was a survey conducted on shelters, and of all 30 countries included in the survey, almost all of them were running a “kill shelters”. The countries that are more humane with their animals are Italy, Greece, Germany, and the Czech Republic.

In the United Kingdom, the animal shelters run as rescue or rehoming centers and are always run by charitable organizations.

The ASPCA or The Humane Society of the United States claims that around 6.5 million animals enter animal shelters every year nationwide. 3.3 million of these animals are dogs, and 3.2 million are cats. They say that these numbers have declined since 2011. Every year, 1.5 million of these animals are euthanized in the shelters, for health or overcrowding reasons. On the other hand, 3.2 million of the shelter animals find new homes each year. We should strive to make this number much higher. 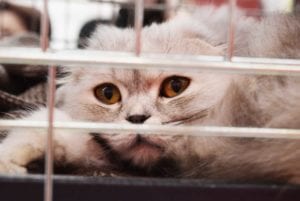 The ASPCA informs that the most common reasons that people surrender their pet to a shelter are: problematic behavior, aggressiveness, growing larger than expected, and health issues that the owner cannot handle, emotionally or financially.

Here are some reasons why you should consider adopting a shelter dog or cat instead of buying one:

How can you celebrate this day (rather than the obvious way by adopting ???? ) 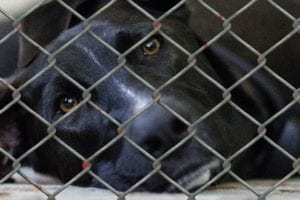