Posted on Last updated: February 3, 2021 By: Author I Love Veterinary

November 7th is marked as the National Canine Lymphoma Awareness Day. The day of awareness was submitted by Terry Simons, a respected and well-known dog agility trainer in January 2015. Reveille, Terry’s bellowed dog was diagnosed with lymphoma sometime in 2011 and after actively and successfully competing in agility challenges, even during the treatment, she was let go a year after. 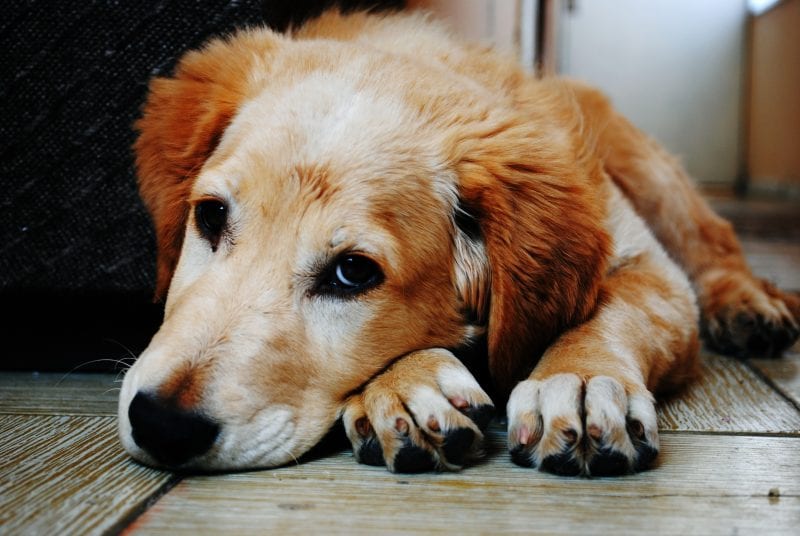 Even though Terry did all he could for his companion and reached for the best experts for canine cancer cases, he soon found out that the elusive information regarding lymphoma in the veterinary field makes it difficult for the patients and their families to feel comfortable after diagnosing. That’s why he decided to form the Canine Lymphoma Education and Research (CLEAR), a cancer foundation intended to provide useful resources, info, and research for this disease.

The foundation’s purpose is to educate dog owners whose animals were diagnosed with lymphoma and make sure they are aware of their options. The active education and research motivates the chase for a possible cure for the fatal disease.

What is canine lymphoma?

Lymphoma or lymphosarcoma is one of the most prevalent types of malignant tumors in dogs. More frequently the neoplasm starts growing in lymphoid tissues and organs such as the bone marrow, the spleen, and the lymph nodes; however other tissues like the gastrointestinal and respiratory tract can be sites of origin as well. 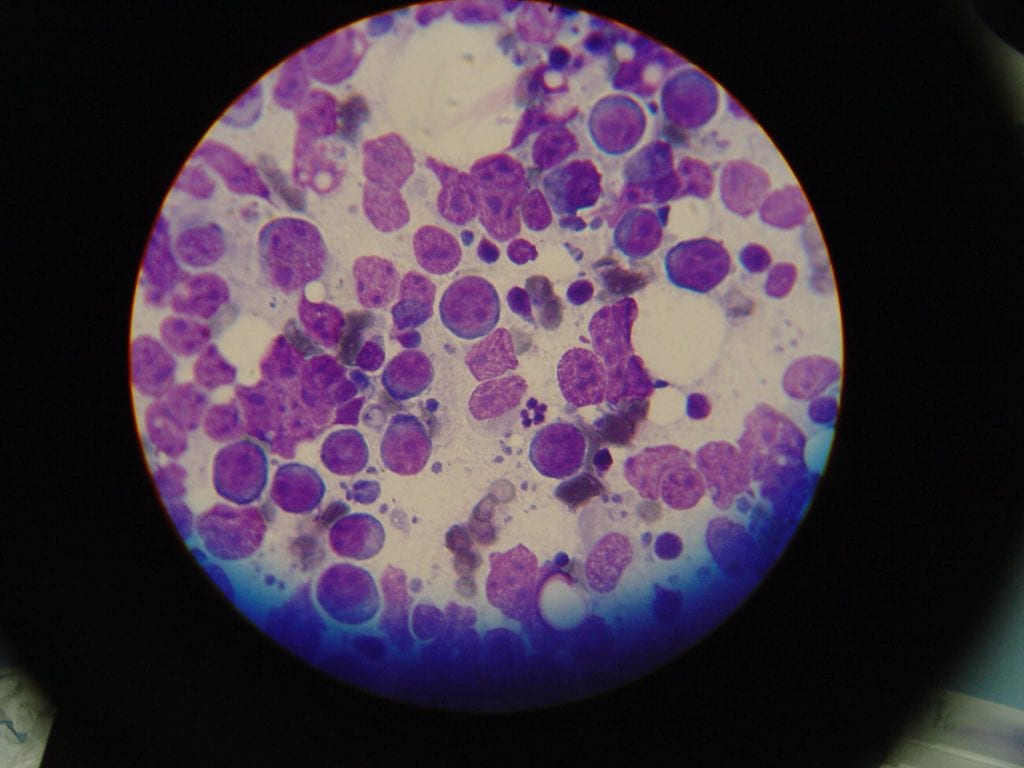 Canine lymphoma accounts for approximately 20-24% of all tumor cases in dogs and can be mostly detected in middle-aged and elderly patients. Some breeds have a higher predisposition for lymphoma and such considered are Bulldogs, Scottish Terriers, Bull Mastiffs, Basset Hounds, Saint Bernards, and Boxers. Pomerians and Dachshunds are breeds that acquire the disease least frequently.

Even though the symptoms in developed stages of the disease can be very serious, only 15% of dogs are diagnosed because of general health deviations. Most of the owners take the dogs to the vet because of some lumps and swellings that recently appeared while everything else remained normal. Studies suggest that 20-100 dogs in a population of 100.000 are Canine Lymphoma patients.

Cases of Feline Lymphoma are highly linked with the Feline Leukemia Virus; however, in canine patients, such links haven’t been yet discovered. Many experts put a possible blame on the genetics while others suggest that certain retroviruses and immunodeficiencies initiate the disease.

The treatment of choice for CL is chemotherapy and a multi-drug protocol that is based on doxorubicin. 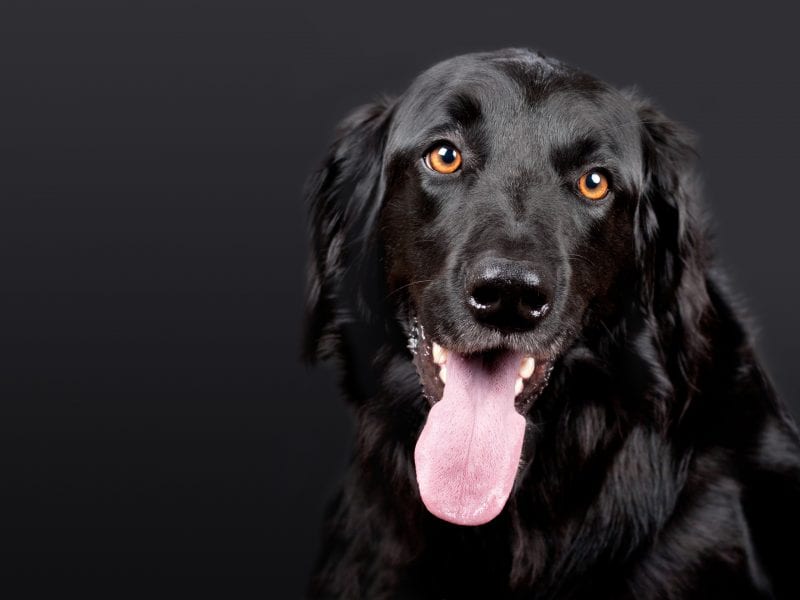 Radiotherapy can also be implemented in the treatment protocol. With appropriate car, the remission of the cancer is achieved and it can last even up to 10 months. The median survival is between 10 months and 14 months.

Many factors affect the median survival index and cancer stage, tumor grade, immunophenotype and the body’s response to the chemotherapy are the most important ones.

A holistic therapy that doesn’t attack the cancer cells yet empowers the immune system of the patient gains appreciation in the veterinary world, but the lack of related research makes it difficult for the vets to suggest the most effective supportive care.

If you are interested in other suggested treatment for this disease read the article about New Chemotherapy for Lymphoma in Dogs on our blog.