The American Heartworm Society (established in 1974) celebrates the month of April as the month to raise awareness for one devastating but preventable disease that affects our pets – the heartworm disease.
We are talking about a very serious and potentially fatal condition that is caused by a parasitic worm, a roundworm, that is very long and called Dirofilaria immitis. These worms grow very big and live in the heart, lungs and the associated blood vessels causing severe heart and lung diseases, heart failure, and damage to adjacent organs. Heartworm disease affects also wild animals such as coyotes, foxes, and ferrets that live in close proximity to domestic animals.

Dogs are the natural host for these worms, and the worms that get inside a dog get the possibility to mature to adults. If this condition is left untreated, the number of worms can become several hundred. The worms can seriously damage the heart, lungs and the blood vessels, and even after treatment, there can be serious consequences to the dog’s health.

Cats are not a typical host for the heartworm and that is why most worms do not get to achieve an adult stage in cats. Cats affected with this disease, if they have adult heartworms, it’s only between one to three worms, and most of the time it’s only immature worms. Even though immature, they can cause real and very serious damage. The associated condition in cats is called HARD (heartworm-associated respiratory disease).

The Life Cycle of The Heartworm

This is an immensely complicated process, due to the parasite being reliant on the mosquito as an intermediadiary host before the life cylce can be completed in the canine. The mosquito plays a key role in the heartworm’s life cycle. A whopping 30 different species of mosquitoes are capable of transmitting heartworms.

The life cycle is initiated when the female mosquito penetrates the skin of an infected dog and consumes the microfilariae in what is known as a blood meal. These microfilariae then further develops between 10 to 30 days in the mosquito’s abdomen and through its mouth. At this point in time they are called infective larvae and can enter the maturity stage when they enter a canine. The infective larvae enters a canine’s body when the mosquito penetrates the dog.

The infective larvae then migrate into the bloodstream of the canine and moves to the heart and adjacent blood vessels, transforming to the adult stage, mates, and reproduces the microfilariae within a period between six to seven months.

The Transmission of Heartworms

The transmission of the disease is by a mosquito. When the mosquito bites an infected animal, in the bloodstream of the infected animal there are baby forms of the parasite, called microfilaria. The mosquito picks up the microfilaria, matures inside of the mosquito for the next 10-14 days into an infective larva, and with the next bite, the matured larva is deposited in the bloodstream of another animal. When the larva gets to the new host, it takes up to six months to mature into adult heartworm. Once mature, they can live up to five to seven years in dogs, and two to three years in cats.

Signs and Symptoms Associated with Heartworms

In the early stages of the disease, there may be no symptoms at all. Signs of heartworm disease may include a mild but persistent cough, unwillingness for physical exercise, lethargy, decreased appetite followed by weight loss.

As the disease progresses, pets may have heart failure and swollen abdomen due to the excess fluid from the heart. Dogs that will experience a large number of heartworms, may have “caval syndrome”, a condition of a sudden blockage of blood flow within the heart, which if not surgically treated (to remove the parasites from the heart) can be fatal.

Cats may show very subtle or very dramatic signs. From a mild cough and vomiting to sudden collapse and death.

Read more about heartworm disease on our blog:

We have also created an insightful infographic on the heartworm life cycle.t 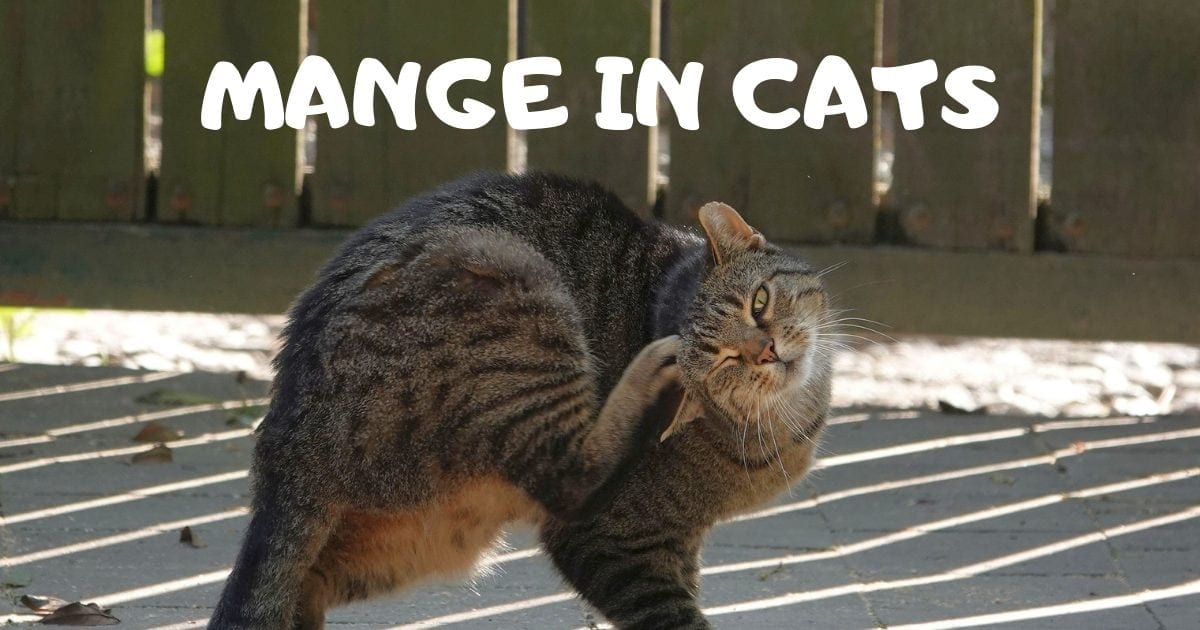 Previous
4 Facts on Mange in Cats 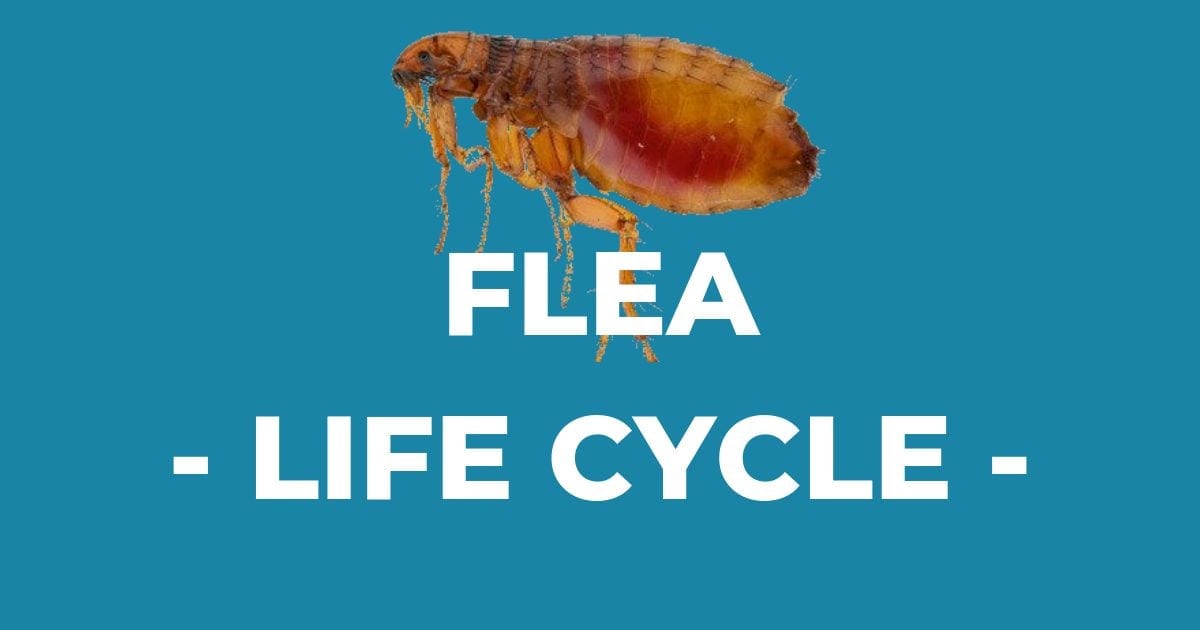