Posted on Last updated: January 25, 2021 By: Author I Love Veterinary

Table of Content show
1 What are Brachycephalic Dogs?
1.1 How does the body conformation affect the health?

Although they seem utterly cute and funny, and kind of resemble human babies’ face, the brachycephalic dog breeds tend to have a couple of breed-specific health issues because of their unconventional body conformation. 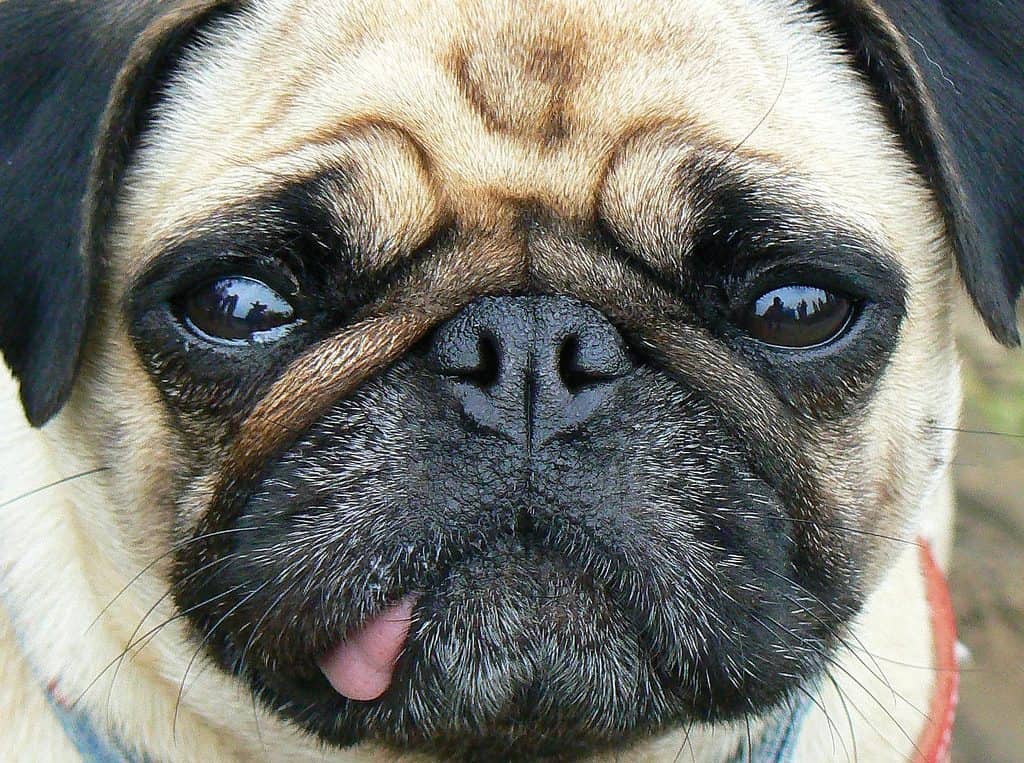 These health disorders can become seriously dangerous and sometimes fatal. They are quite uncomfortable for the animal, and unfortunately, dogs have to live an entire lifetime carrying this burden. Thus the awareness for brachycephalic breeds became popular to put an end to the exaggerated breeding.

The brachycephalic breeds of dogs we know today have dramatic skull-shape differences than the same breeds half a century ago. Irresponsible breeding to achieve extreme versions of the popular and cute brachycephalic appearance produced a generation of unfortunate dogs having to struggle with serious discomfort, starting early in life.

What are Brachycephalic Dogs?

Some of the representatives of the brachycephalic breeds of dogs include Pekinese, French bulldog, English bulldog, Shih Tzu, Boston terrier and the Pug. These dogs have flat front part of the skull and a wide skull shape. The skull seems as it has been compressed front-to-back, and sometimes this conformation can be so extreme that the nose becomes unapparent. 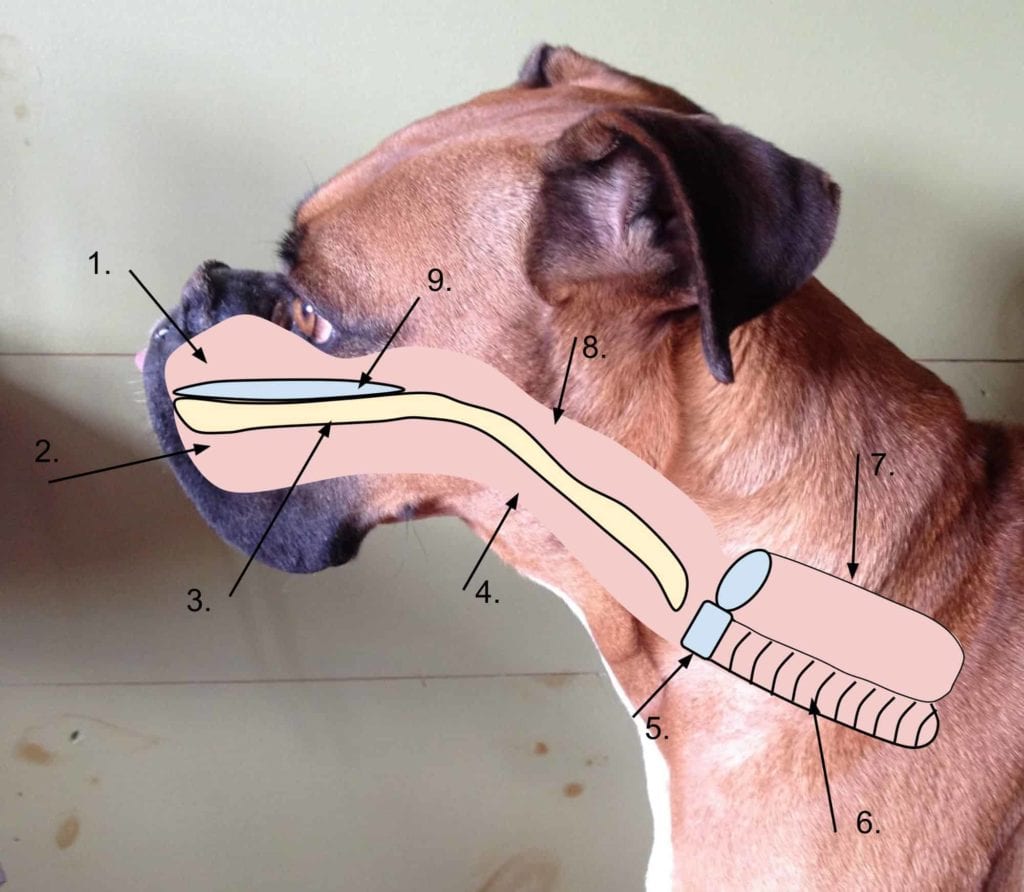 How does the body conformation affect the health?

Generally, the conformation has an impact on three body systems – the skin, the eyes and the respiratory system.

Skin disorders are manifested with either superficial or deep skin inflammations as a result of bacteria and yeast growth inside the cervices between the skin folds on the face. The skin folds are formed because of the excess skin covering the ever-shortening skull.

The moist and warm environment between the skin folds provides perfect conditions for microorganism growth. Once they protrude through the skin and cause inflammation, antibiotic therapy is generally successful and helpful. However, the underlying cause for the dermal disorder remains the same and so does the recurrence of the problem. 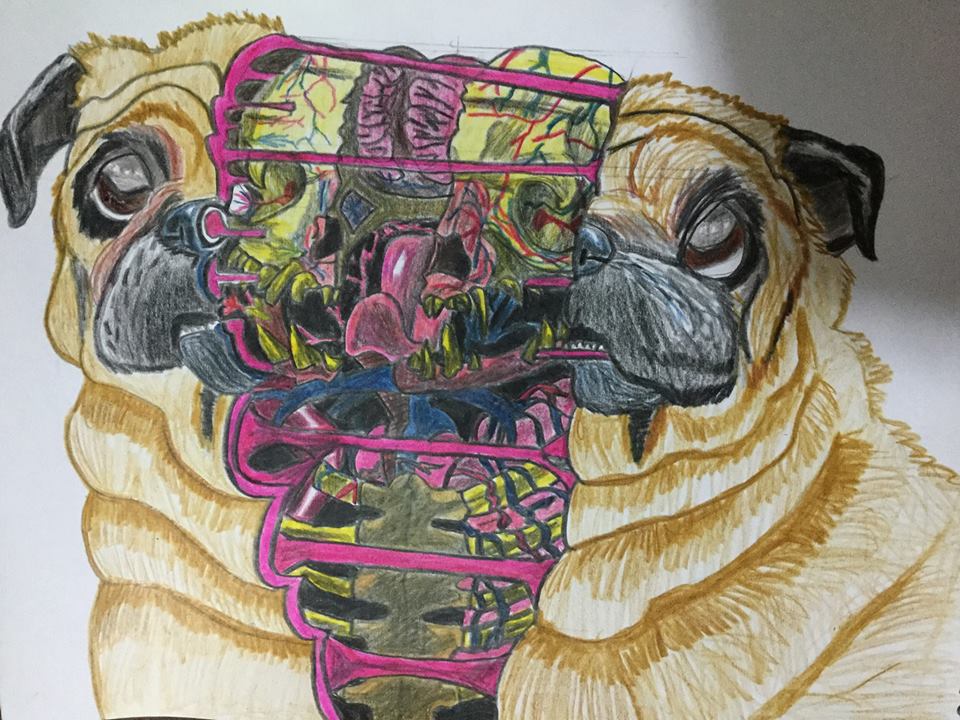 The eyes of brachycephalic dogs are more prone to disorders compared to other breeds. Their eye sockets are shallow which makes the eyeball protrude significantly. Thus the outer corneal surface tends to dry over time increasing the chances of ulcerations or other eye traumas.

Respiratory disorders found in brachycephalic dogs are described as BUAOS (Brachycephalic Upper Airway Obstructive Syndrome). Even though the skull and especially the space inside the skull became smaller, the soft tissues remained same size, most importantly the soft palate, tongue, and cartilage turbinates inside the nose.

Moreover, the nostrils narrowed as a result of the lack of underlying nasal bones. Overcrowding the space in the nose and the back of the throat contributes to airflow obstruction and serious breathing problems. Once clinically apparent, they are referred to as BUAOS, as we mentioned previously.

The veterinary medicine has developed ways to treat some of the clinical manifestations brachycephalic dogs have and help them live a more comfortable and happier life. But that’s only a temporary solution. The main solution, if it’s not too late, lies in the more responsible breeding of the dogs.

If you want to read more about other interesting dog breeds, open the dog breed section on our blog! 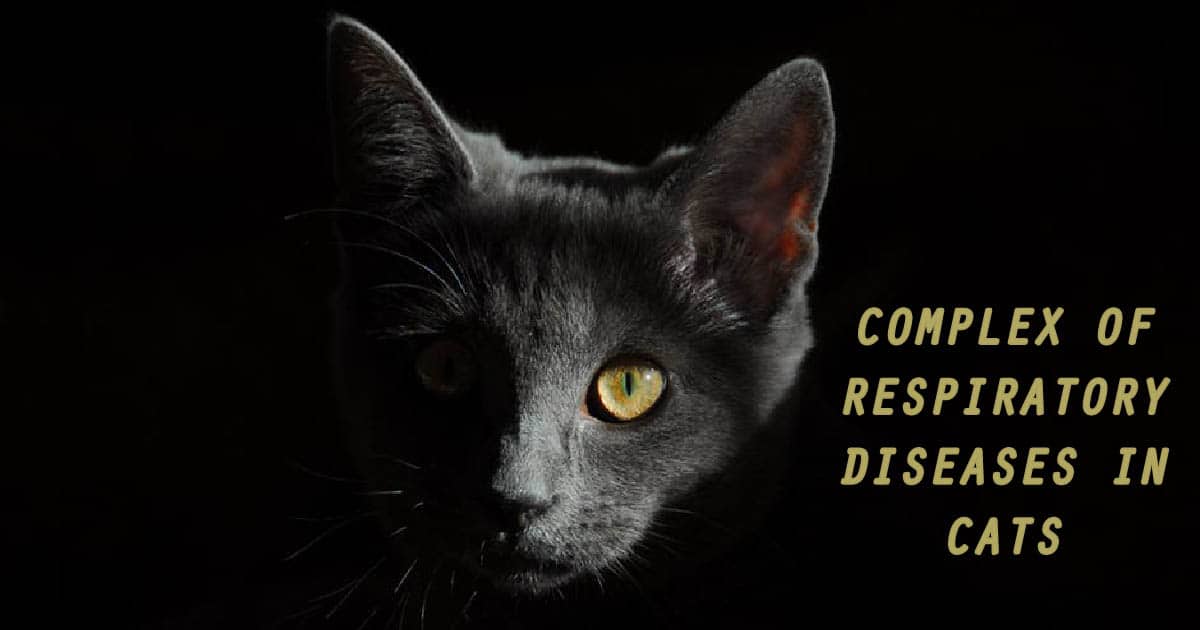 A Complex of Respiratory Illnesses in Cats
← Read Last Post 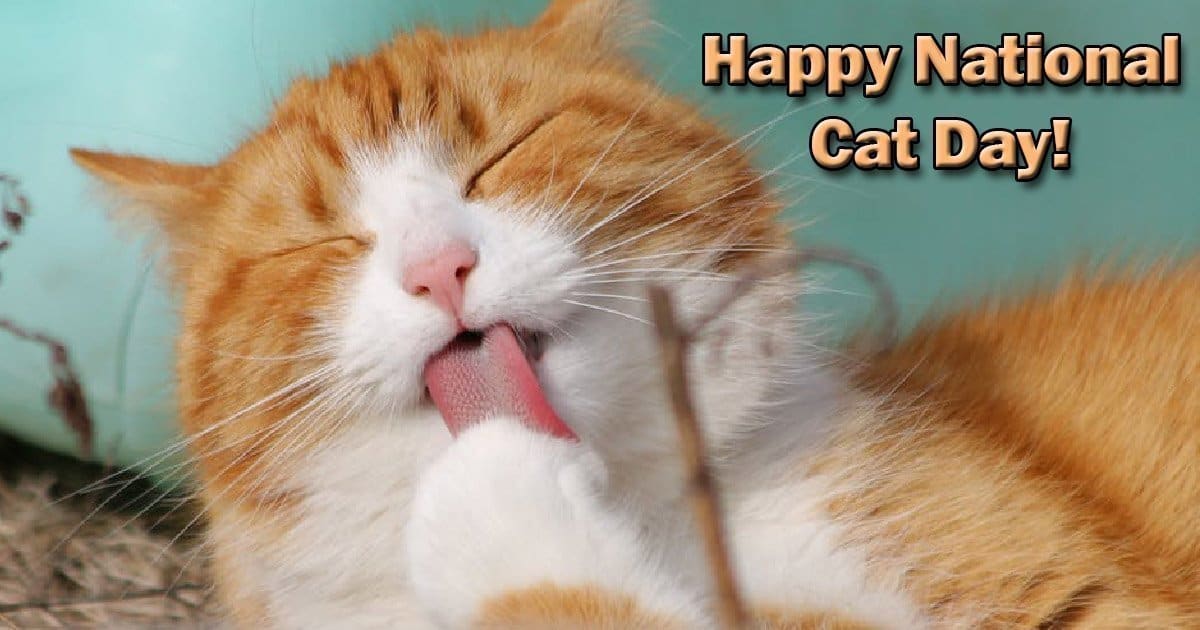