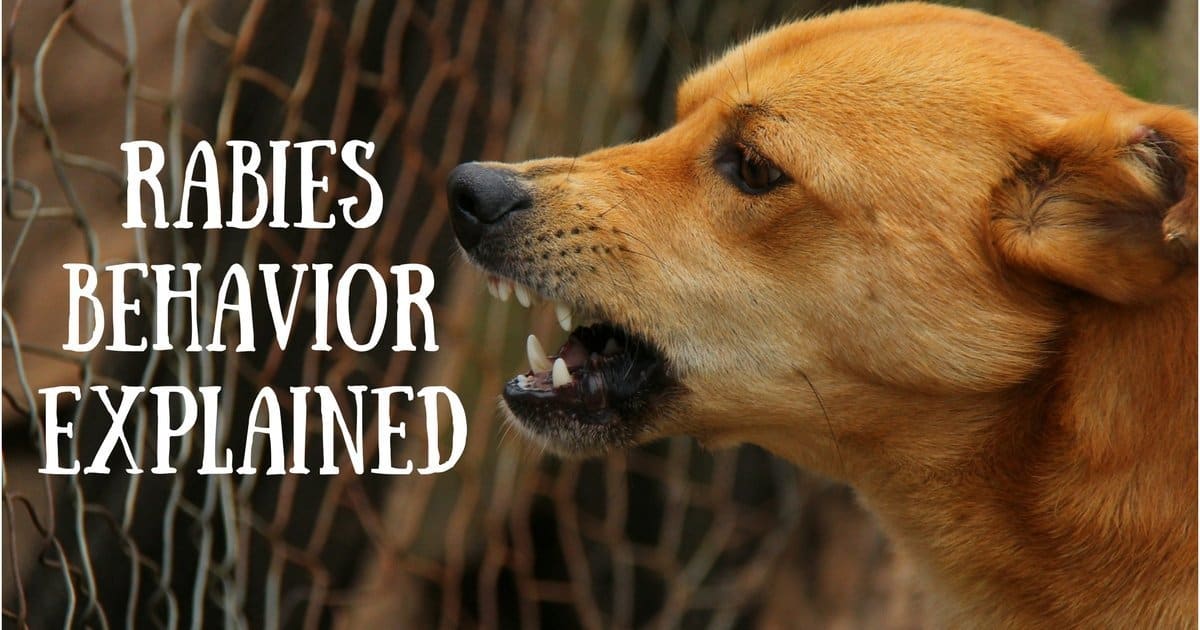 The most commonly affected animals are bats, coyotes, foxes, raccoons, skunks, dogs (especially stray dogs) and cats. The pathogenesis of the virus in animals is the same as in humans, rabies enters the body through wounds or by direct contact with mucosal surfaces.

Some of the symptoms that a dog might show are fever, seizures, hydrophobia, inability to swallow, aggression, biting. Rabid wild animals may be recognized by their lack of fear of humans and urban areas and hydrophobia.

A group of authors of a recent study examined the effects of a rabies glycoprotein that has an affinity to nAChR (nicotinic acetylcholine receptors) so they can see if it will produce symptoms similar to a natural rabies infection.

They compared various rabies glycoproteins from animals confirmed for rabies and glycoproteins of a snake venom with the same known affinity to the nAChR using a surface plasmon resonance test.

They found that the normal pharyngeal pumping, which is a nAChR controlled, was drastically decreased or not present at all. The authors did this experiment on roundworms and mice and both showed signs as if in a normal occurring rabies infection.

The authors note that in the future of treating rabies, scientists should be focused on the inhibition of the neurological activity of the virus-derived peptides. 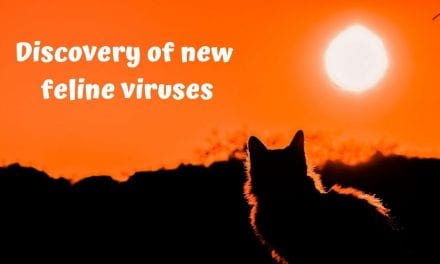 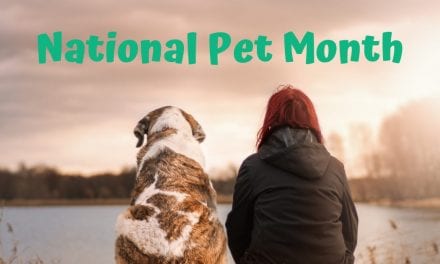 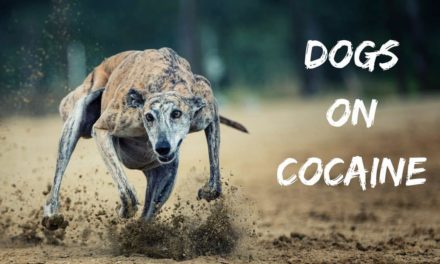