Rabies could be eliminated in Africa 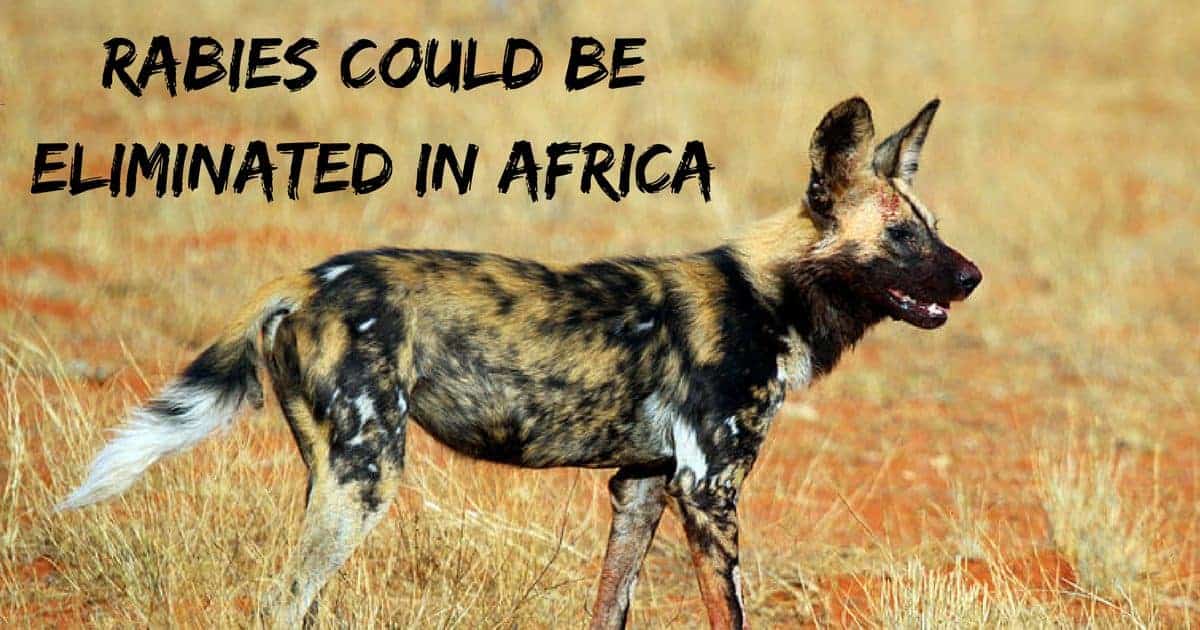 A recent study, conducted by the Swiss Tropical and Public Health Institute, in collaboration with European and African colleagues, including collaborators from the Pasteur Institute in Paris, determined the effects a massive dog vaccination have on human rabies exposure.

They used a bio-mathematical method to determine and estimate the dynamics of transmission of rabies. They say that if politicians get involved, and if necessary funding is allowed, the elimination of rabies in Africa is very much possible. 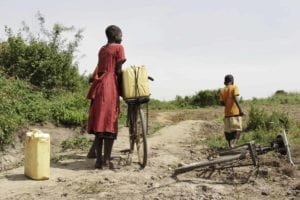 Rabies kills more than tens of thousands of people every year in Asia and Africa. It is transmitted through the bite of an infected mammal, predominantly dogs, and foxes. The affected areas must implement a mass vaccination strategy like the ones in West and Central Europe.

The study shows the key to preventing human death caused by rabies is to eradicate rabies in dogs. What is now needed in Africa is additional funding so they can carry out the mass vaccinations. 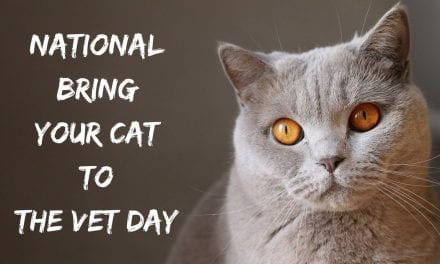 National Bring Your Cat to the Vet Day – August 22nd 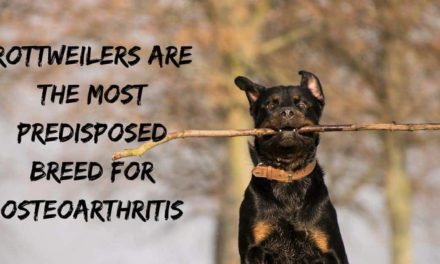 Rottweilers are the most predisposed breed for osteoarthritis 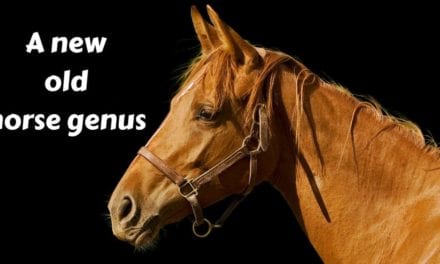 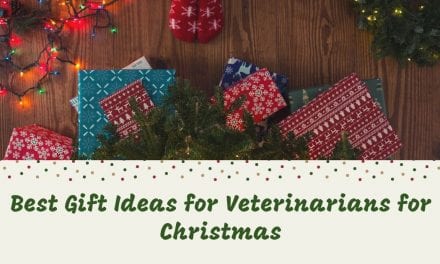