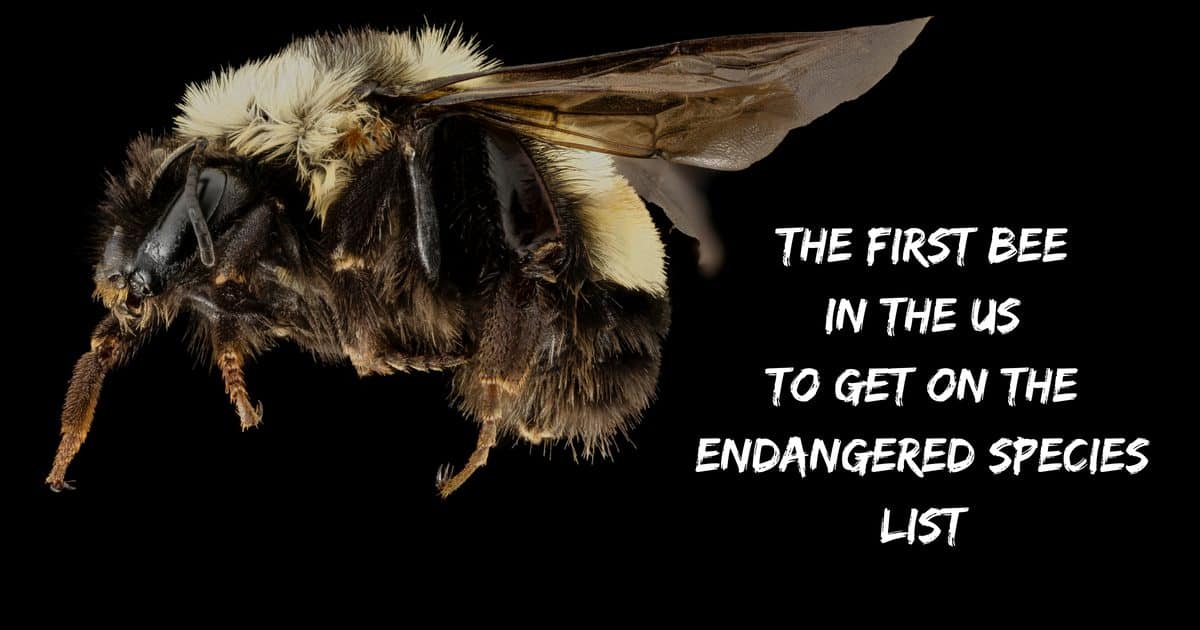 The rusty patched bumble bee, Bombus affinis, has officially joined more than 700 other animal species in the US on the endangered species list. This is the first bee that has joined the endangered list in the continental United States. 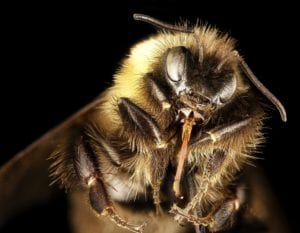 The bee lived abundantly in the prairies and grasslands in the East and in the Midwest, but its population has declined by devastating 95% and because of that, now it can be found only in 12 states (in isolated pockets) and in Ontario, Canada.

All the pollinators in the world are in danger since all deforestation and the climate changes, all the ecosystem is in critical danger. Putting the species on an endangered list gives hope that conservationists and world organizations will actually do something to preserve them and their habitats. People must become aware that without the pollinators we will end up with no food. 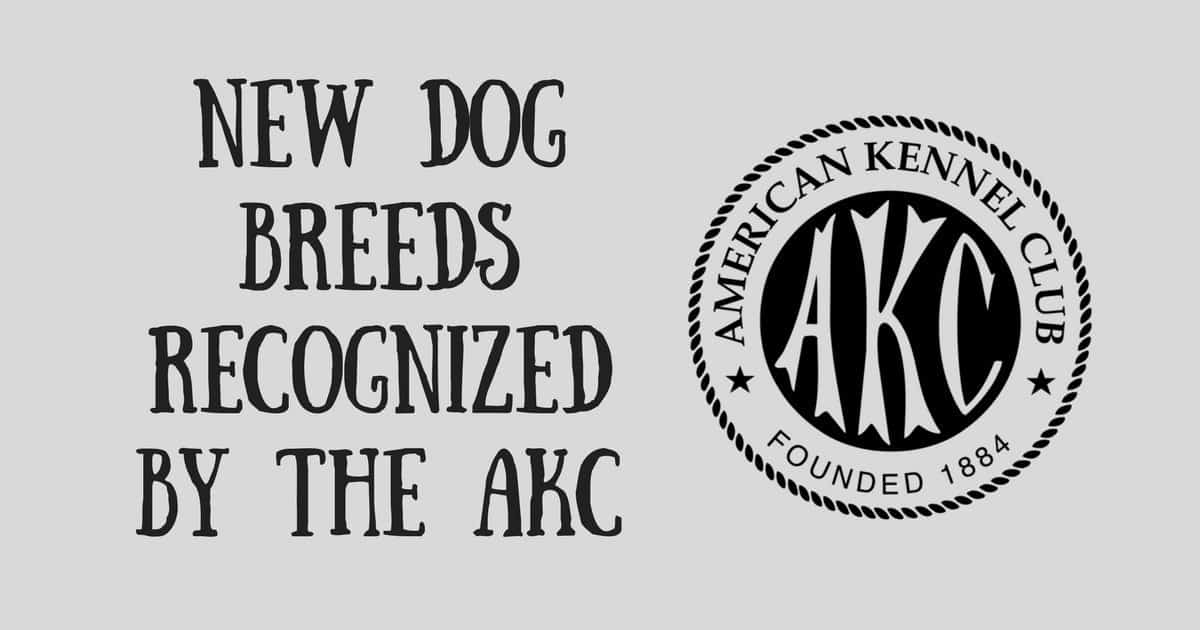 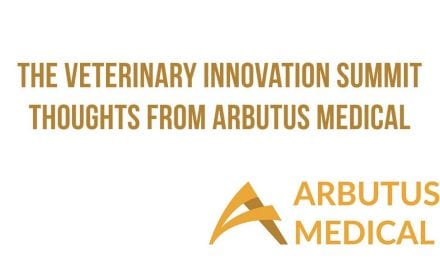 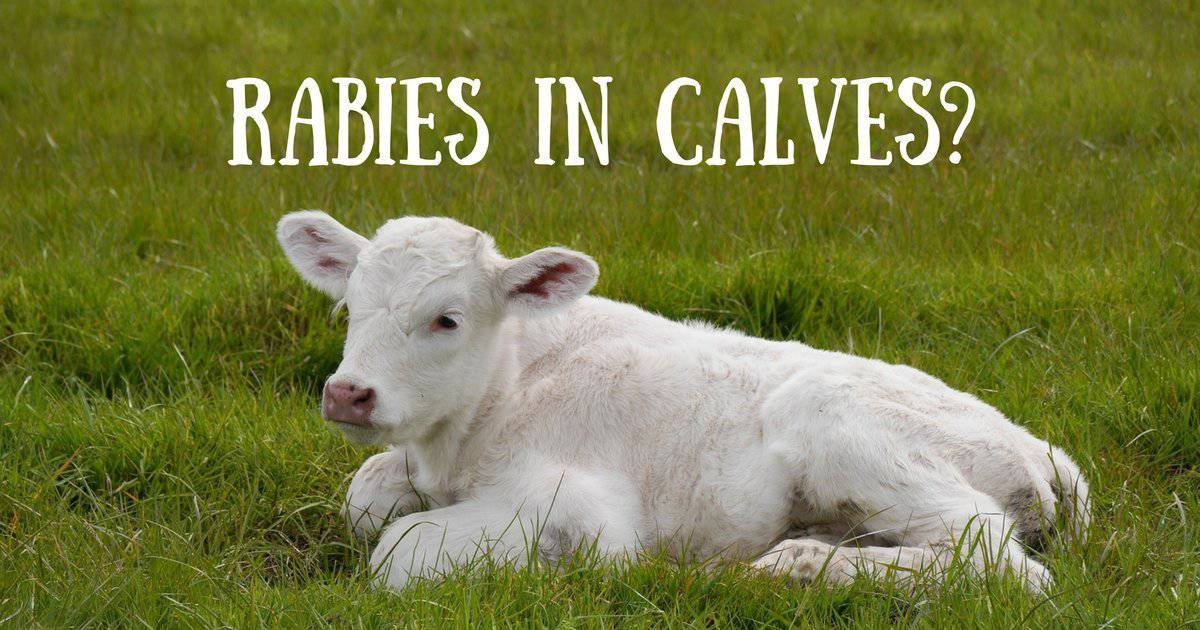 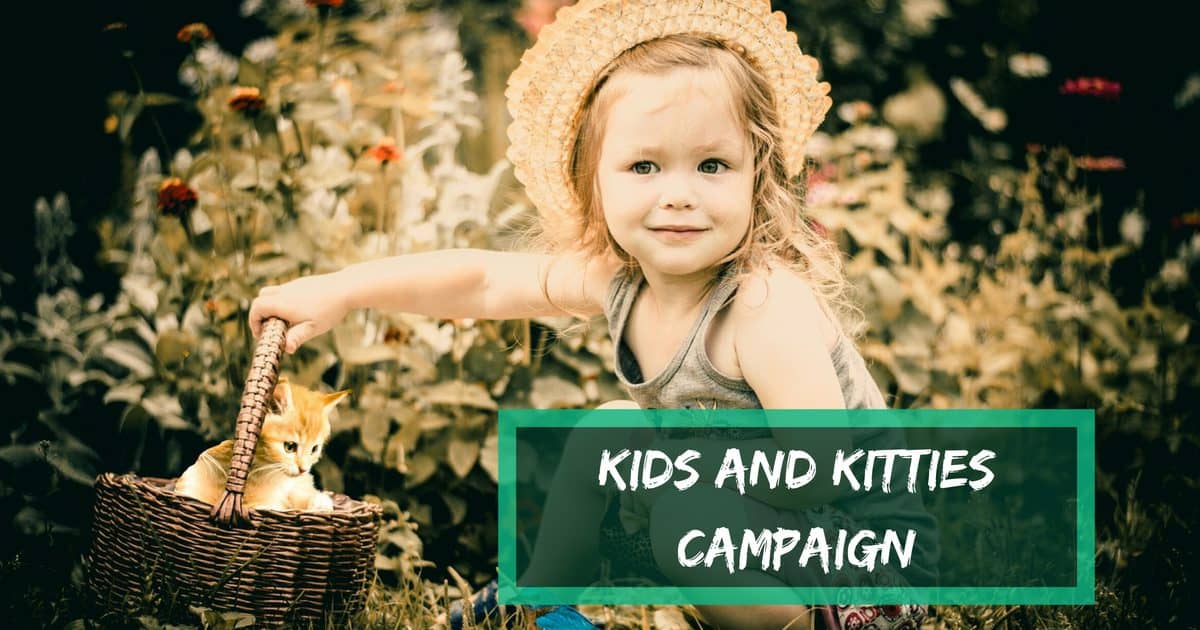 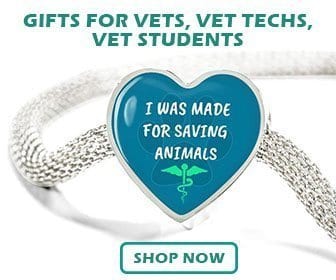