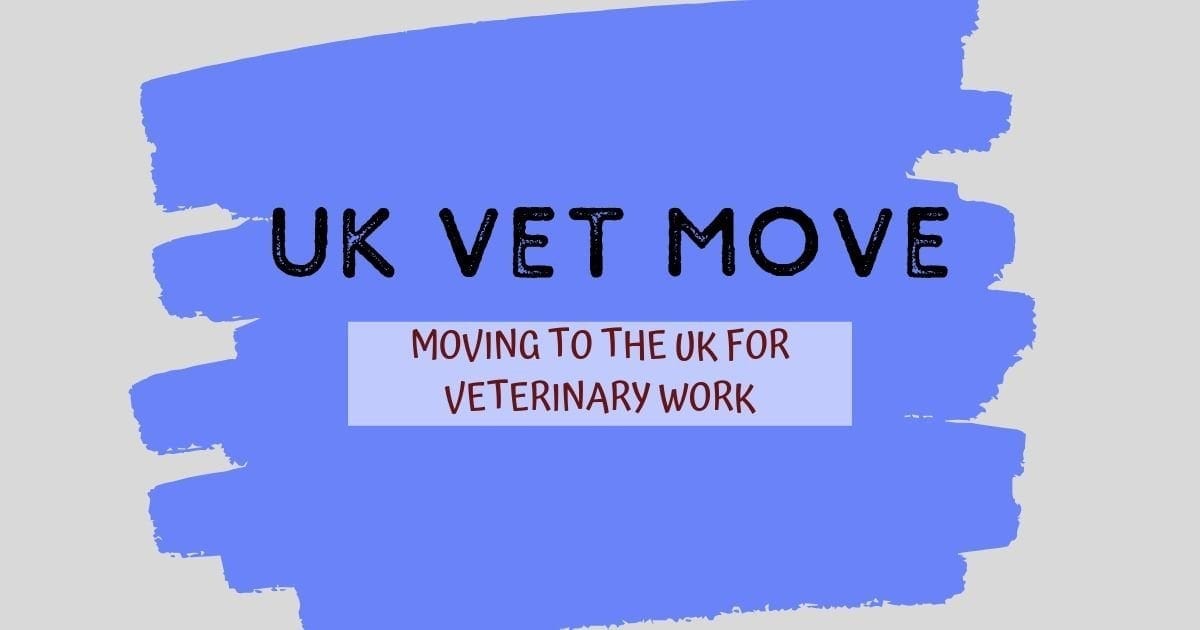 Contents hide
1 Develop your “person reading” skills
2 Learn about the Code of Conduct
3 Bump up your talk
4 Practice respect for your team!
5 Learn surgical skills

For one reason or another, you expect to travel to the UK to work in clinical practice. You’re left wondering “what should I study? What do I need to prepare for?” Surprisingly, most of the time the answer has little to do with clinical skills and more to do with other soft skills!So let’s look at a few skills for you to develop if you believe you will be working in clinical practice in “Her Majesty’s” land.

The way that people communicate within the British society is different from what you will find in other Western societies. Clients will have a strong bond with their pet, it will be an important member of the family (for real) and clients in practice expect you to be caring, but also know that you understand them. Because of this, you should up your game by learning how to read body language, how the British culture uses body language to express (or not!) emotion and what words and body expressions are and aren’t culturally appropriate in the UK.

For instance, requests are often very polite and in the form of a question, such as “could you pick this up for me later on?”. While in many places this is someone asking you about your availability, in the UK it’s often a request for you to perform that task. 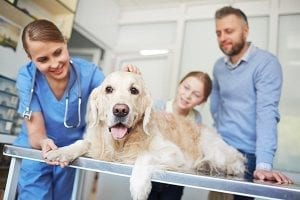 Learn about the Code of Conduct

The Code of Conduct sets out the rules of what you should and should not be doing as a vet. Not many countries have a Code of Conduct for veterinarians, but the UK does and it’s why the veterinary profession is so well-regarded. However, the rules can be quite different from what you are used to, as well as how the British culture deals with breaking those rules – while in many countries, this is something commonly done without consequences, in the UK breaking rules is not socially accepted and more often than not, the protocols in place will be effective at punishing the rule breaking.

This is of course not to scare you, but to make you aware that respecting rules is the social norm in the UK, not breaking them.

Bump up your talk

Because of how the veterinary profession is seen by the public in the UK, the public is also highly demanding and has high expectations. So prepare your client conversations, particularly regarding the 3 main topics: finances, getting permission for procedures and making sure the client understands everything. It’s demanding and you may need to explain a lot more things about diseases to clients in the UK than you have previously done. It also requires a certain “sensibility” to use the right words and avoid “rubbing up your client the wrong way”.

Practice respect for your team!

In countries like the USA, the structure of the veterinary team is somewhat comparable to the UK – instead of technicians, there are nurses; instead of veterinarians, there are veterinary surgeons. Management is often similar. But in other countries, roles are often different. There is no such thing as a vet tech or nurse. This means you may step on their toes without even realizing, and they won’t be happy about it, but you may not know about it either. The important thing here is to remember that, apart from the management, you’re at the same level as other team members, you simply have different roles from them!

Surgery is a routine skill of veterinary surgeons in the UK and, although possible, it’s much more difficult to find consulting-only roles, especially full-time. Surgery in the UK may have some differences from what you are used to. First of all, some procedures are markedly different, for instance, cat spays are typically done via flank approach, not midline. Dog castrations are more often performed by pre-scrotal approach than scrotal approach. So how you do it might not be how the UK does it. On the hand, you will be performing surgery mostly alone and not with an assistant, which is also markedly different from many other countries. Although on the positive side, you will have vet nurses looking out for your patient and monitoring your anesthesia for you! 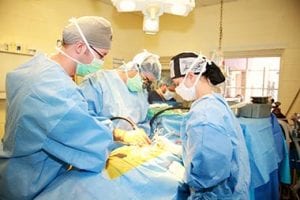 Moving to the UK can offer you a world of veterinary opportunity. Prepare for your move, and enjoy the adventure! 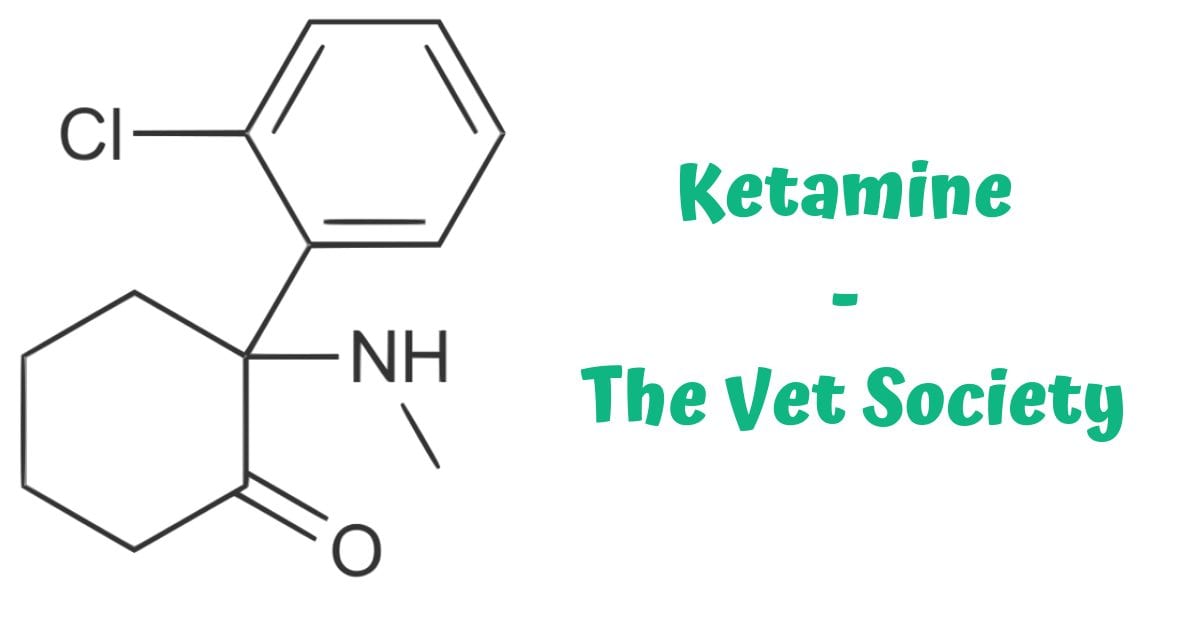 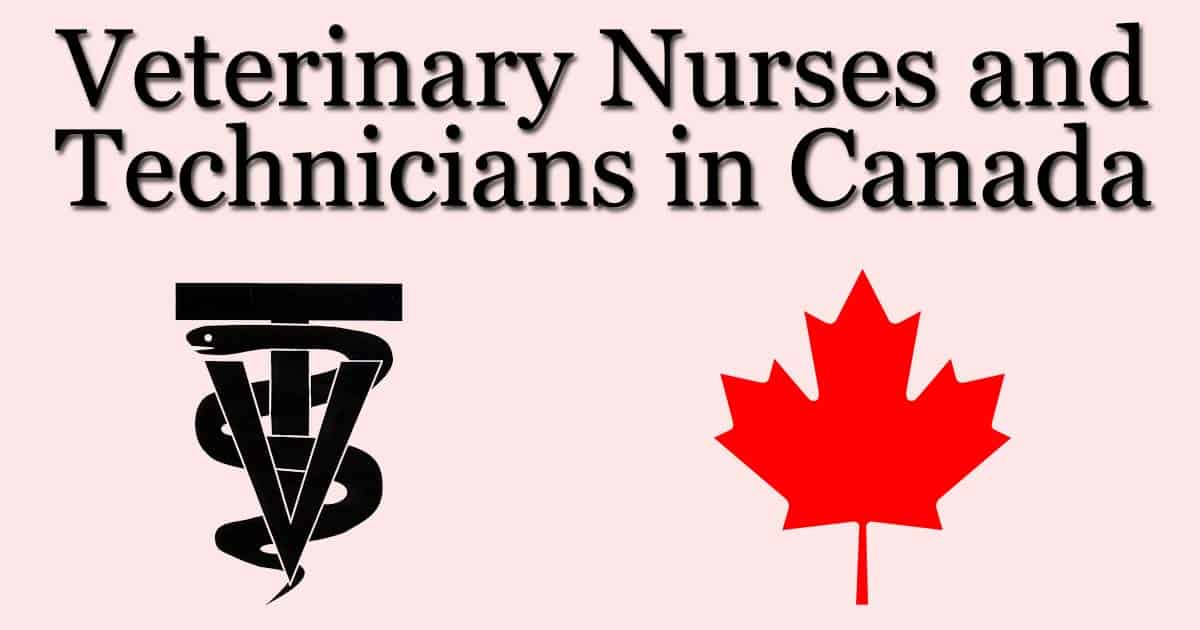 Veterinary Nurses and Technicians in Canada

These explain life in veterinary perfectly! 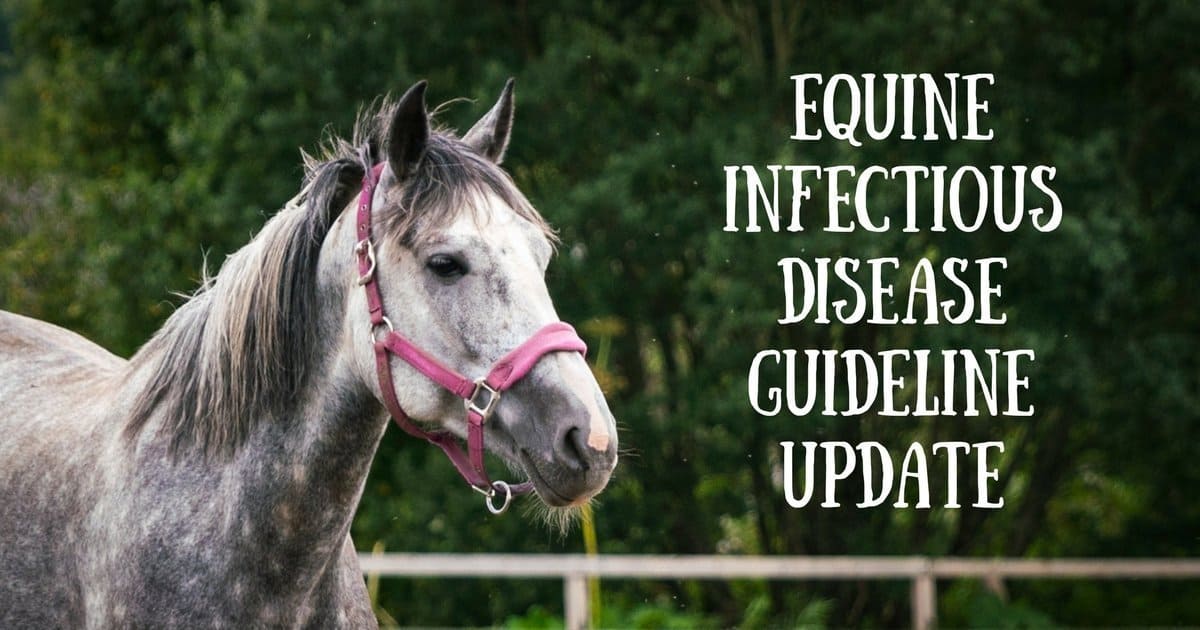