In the UK, done by the vetAUDIT – a sub-brand of the RCVS Knowledge, a spay/neuter audit was performed to reveal the numbers behind the spays and neuters in the United Kingdom. The audit was performed on over 30 000 cats and dogs, individual cases, from practices from all over the country. The data they gathered showed that around 8-9% of all patients had some kind of abnormality that required medical treatment or another surgical intervention.

Other numbers showed that less than one in ten cases had some form of abnormalities but with no necessary treatment. The fatalities were measured at 0.1% of all animals.

The audit also showed that ¾ of all cases showed no abnormalities.

As expected, the audit showed that the spays were more in a need of treatment for complications than castrates. More abnormalities were noted in dogs than in cats.

All these numbers showed to be static when compared with audits from other years.

If you liked this article, read “Why Spay & Neuter Your Pet” on our blog.

“Baby-talk” is good for dogs 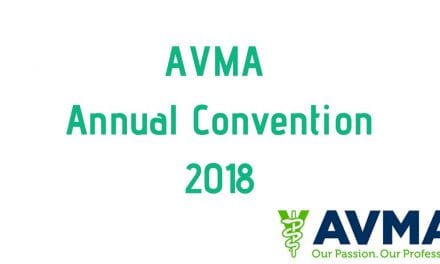 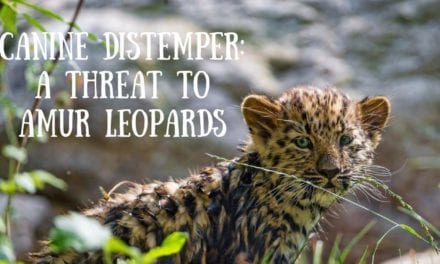 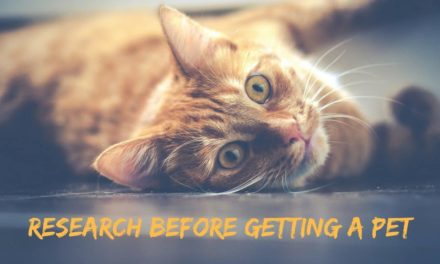 Research before getting a pet