Use of antibiotics in Veterinary Medicine

Table of Content show
1 What does uncontrolled antibiotic use cause?
2 WHO urges

The use of antibiotics in veterinary medicine, precisely in livestock farming is potentially dangerous and leads to bacteria resistance increase thus putting the lives of animals and people at serious threat.

What’s bothering is that veterinarians and farmers use them not only for treating infectious diseases based on proper diagnosis, but also in prophylactic purposes in healthy animals, and some of them even used for stimulation of weight gain. That’s why the European Union issued a ban for using antibiotics for weight-gain purposes in 2006.

Leaders in Europe of antibiotic usage are Cyprus with more than 450 mg/kg of active substance annually followed by Turkey, Greece, and France. The Scandinavian countries are the “positive leaders” (Norway <25 mg/kg annually) with really limiting the antibiotic exploit in farming. Baltic countries have low scores as well (Lithuania and Latvia <50 mg/kg annually).

New Zealand and Australia set a good example of limited antibiotic use with less than 30 mg/kg annually while the USA holds the European average with approximately 180 mg/kg annually. An FDA review on antimicrobial resistance published in 2012 shows that 70% of medically important antibiotics in the US are consumed by animals and only 30% by humans on yearly basis. 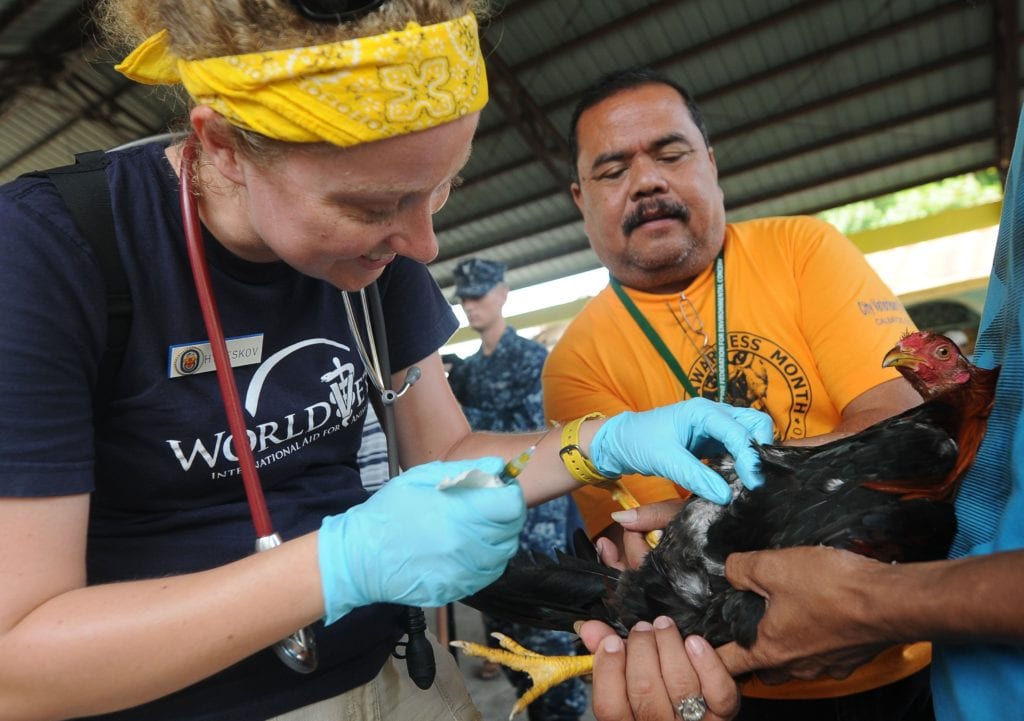 What does uncontrolled antibiotic use cause?

The main problem with antibiotic use lies in antimicrobial resistance (AMR). AMR occurs when certain bacteria develop resistance to one or more antimicrobial agents it is exposed to. While AMR is a natural phenomenon, persistent exposure of microorganisms to various antimicrobials enhances the process. Limiting the antimicrobial intake both in humans and animals can turn this into a reversible process.

Some of the antibiotics have a greater importance in human medicine rather than veterinary medicine. That’s why in January 2017 the FDA issued a ban for using these antibiotics, also called medicinally important antibiotics for the promotion of growth in livestock.

The manufacturers agreed to put a special labeling on each antimicrobial drug used in veterinary medicine to limit their use. Except for growth promotion, these antibiotics will still be limited even when treating illnesses under a strict supervision by a veterinarian. 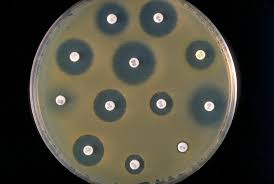 The guidelines pretty much include what we previously mentioned that medically important antibiotics should only be used when an illness has been diagnosed under strict veterinarian supervision, and instead active agents that are not on the MI list should be used instead.

The WHO suggests that modern farming should be fighting diseases with improved hygiene principles and better use of vaccination – prevention rather than treatment.

It’s still too early to predict whether the FDA and the WHO policies will have a positive impact on the ever-growing antimicrobial resistance. If more and more countries implement restrictions and professionals working in the field start thinking of this as a serious threat the sooner the antibiotic madness will stop and thus super-bacteria outbreaks won’t ever occur.

What is your opinion on antibiotic usage as vets? Write in the comments! 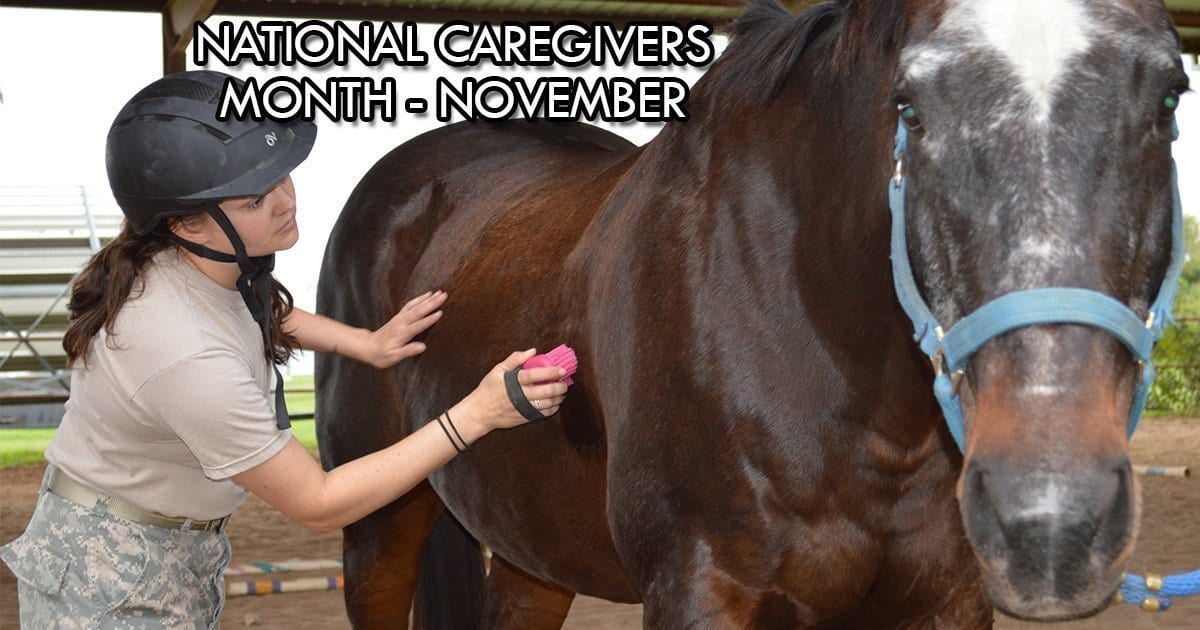 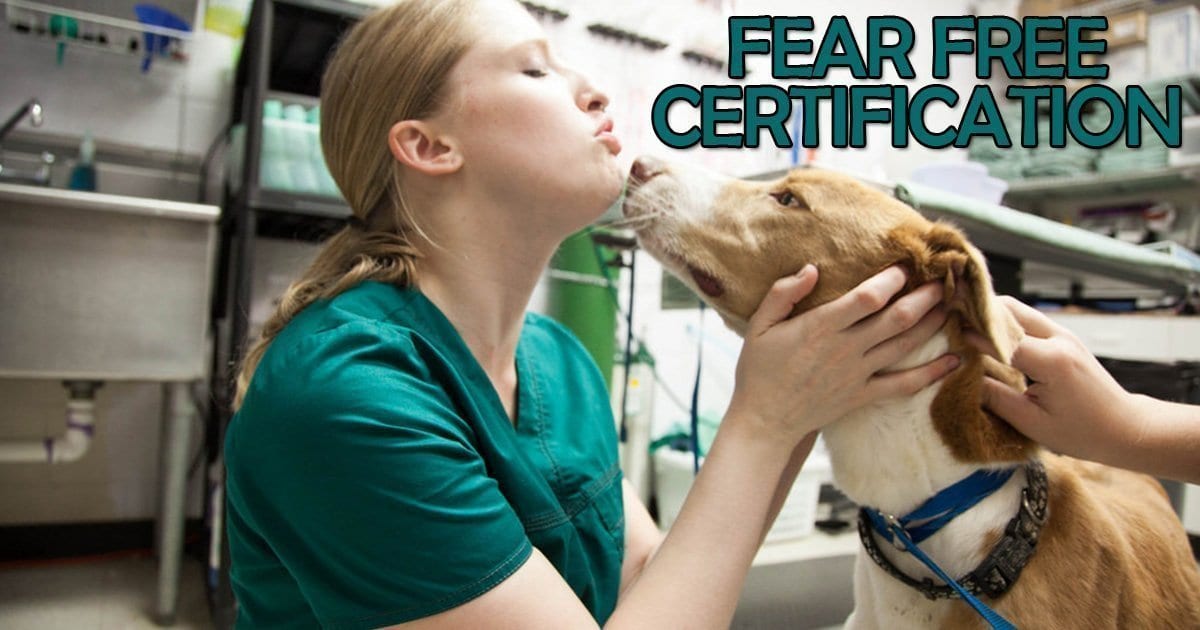