There are actually 2 different holidays that recognize these beautiful and often funny creatures. The first one is the Penguin Awareness Day, always celebrated on 20th of January. The second is World Penguin Day celebrated on 25th of April. 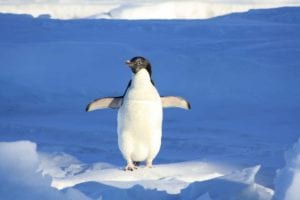 The origins of World Penguin Day aren’t very familiar; neither do the questions when and how it started being celebrated can be easily answered. But in our opinion, both holidays dedicated to penguins serve as a reminder that these unique birds are more and more in danger of losing their natural habitats.

25th of April is not chosen by coincidence. This is the time of the year when the northward annual migration of penguins happens. Some people say that the World Penguin Day started on Antarctica when scientists and researchers after years of observing noticed that a colony of penguins returned after months spent in the sea on the same spot and on the same date – you guessed it, the 25th of April. It didn’t take long when the scientists started preparing celebrations for the returning of the penguins.

Penguins are aquatic birds without the ability to fly because primarily they don’t possess wings. Instead, they are able to ‘fly’ underwater, sometimes better than fish because they have strong flippers for propelling. They are very social birds and perform all activities (swimming, feeding, and nesting) in groups. 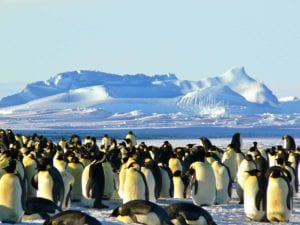 This family of animals has 17-19 bird species that generally live in the Southern Hemisphere. Some of the representatives are the emperor penguins of Antarctica, the small blue penguins found in Australia and New Zealand, the Galapagos penguin (only species found in the northern hemisphere) and the African penguin.

Their diet consists of fish, squid, and krill. Penguins living closer to Antarctica consume squid and krill rather than fish and for the ones closer to the equator consume more fish. Most of the penguins breed during summer and spring. Except for Emperor and King Penguins which lay one egg, all other species lay two. It takes about 1 month to 66 days of incubation for the eggs to hatch, depending on the species.

Which species are endangered and why?

The Galapagos penguin, the only species living north of the equator is critically endangered with nearly 1.200 animals left in the wild. The main reason for the population decline is climate changes because food supply depends on the whims of ocean currents and warmer sea temperatures lead to food shortage and starvation. A similar situation experiences the Erect-crested penguin with around 150.000 individuals left which also has to compete for food with local fisheries. 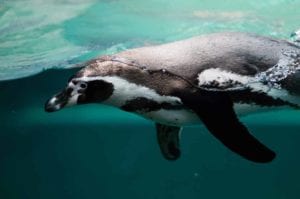 The population of African penguins has been declining in the past century from couple million to just 50.000 animals. The species became endangered due to egg harvesting and food shortage (overfishing of sardines and anchovies). Other endangered or vulnerable species of penguins as a result of human factors include Yellow-eyed Penguin (tangled and drowned in fishing nets, predators), Snares Penguin (fisheries food competition), Northern Rockhopper Penguin (oil spillage), Humboldt Penguin (over-fishing, habitat-loss, predators).

For now, the species of penguins living on the Antarctic (Emperor Penguin, King Penguin, Adélie Penguin, Gentoo Penguin, Chinstrap Penguin) enjoy the ‘least-concern’ threat status. Unfortunately, the climate changes represent an ever-growing concern when it comes to their survival and future existence. This particular species of penguins are highly dependent on sea ice. They use the ice for breeding and accessing food. So, as long as the ice is continuously disappearing, the population of penguins living on it will also decrease. An estimated 75% Arctic penguin’s population decline is expected in 40 years when the global average temperature will be 2 degrees Celsius higher in comparison to the pre-industrial era.

How to celebrate World Penguin Day 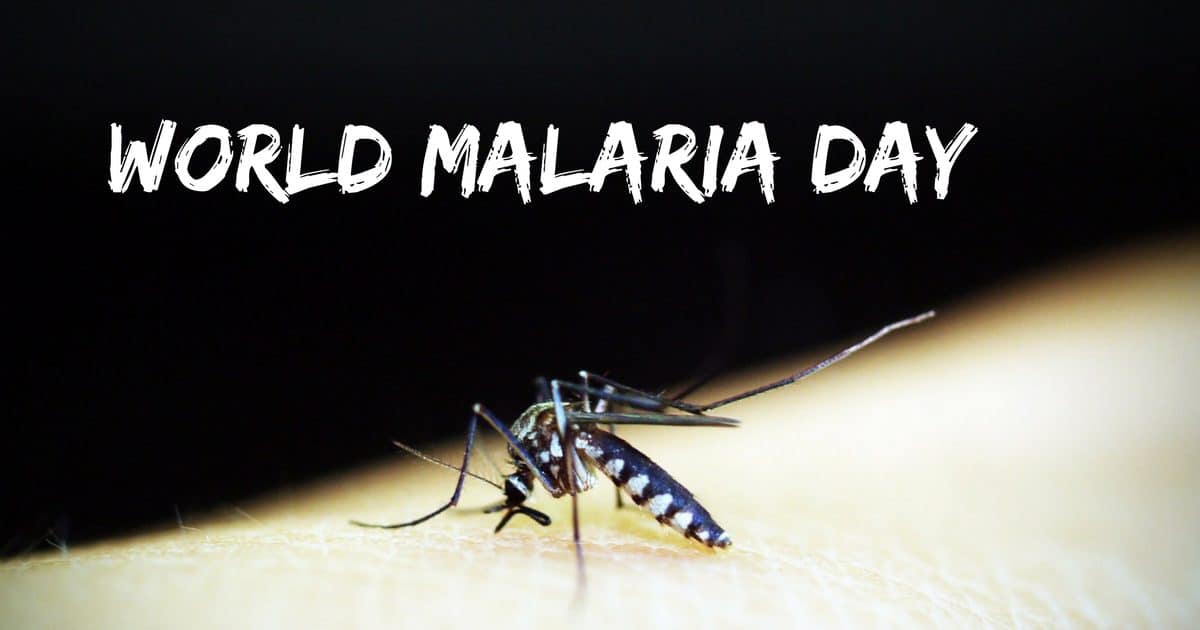 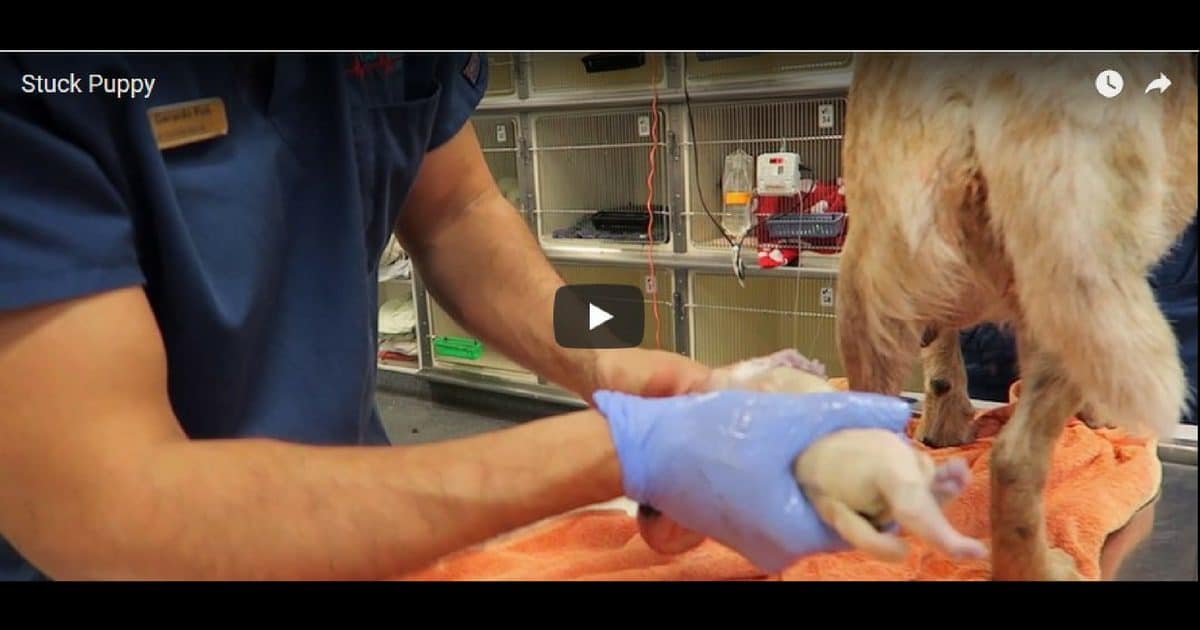