World Wildlife Day was officially made a global holiday on December 20th, 2013 when UNGA (the United Nations General Assembly) dedicated March 3rd as a day of signature of the Convention on International Trade in Endangered Species of Wild Fauna and Flora (CITES). Since then, this day is to be dedicated to raising awareness of conservation of wild animals and plants.

The UNGA resolution reaffirms the value of wildlife and its contributions to ecology, genetics, the economy, to science and education, culture and recreation, human well-being etc. 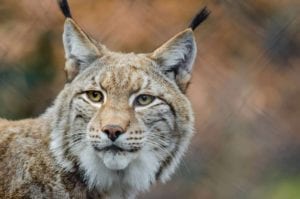 This year this day will be colored with the theme “Big cats: predators under threat”.

World wildlife day can be celebrated by being part of an event hosted by your local ZOO, research center or an animal sanctuary. Anybody who can, can donate, either financially or with their time, to a wild animal shelter.

Because of this year’s theme, you can try to be a part of big cat sanctuary.

Do you know which are the 10 biggest cats in the world?

Because over the years the number of big cats in the world is decreasing, this day gives us the opportunity to raise awareness about this issue and support national and global actions to save the species. 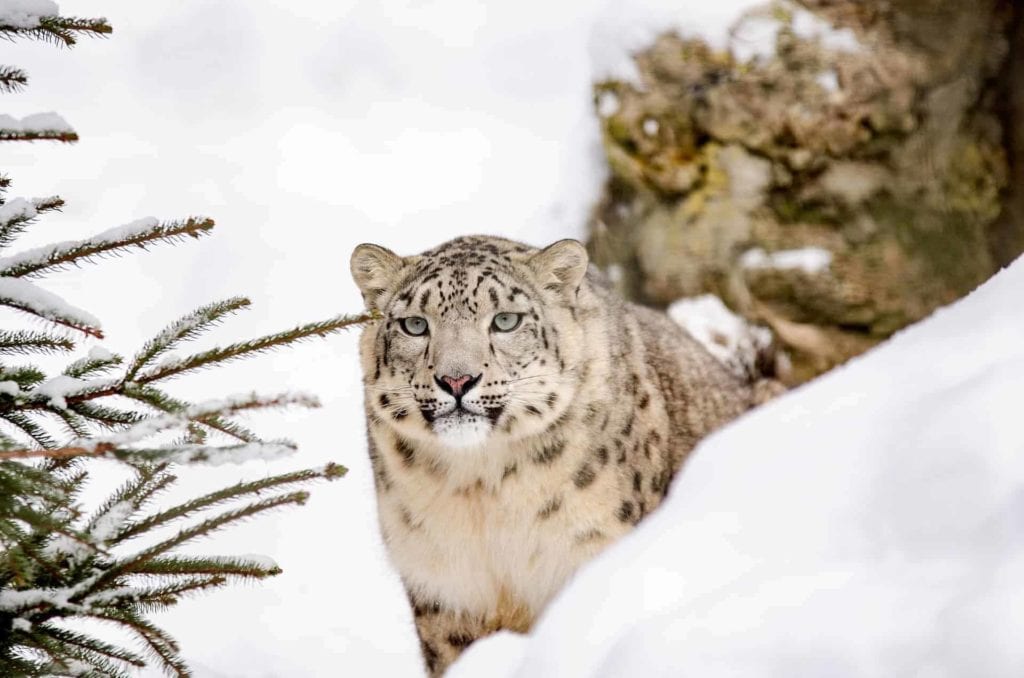 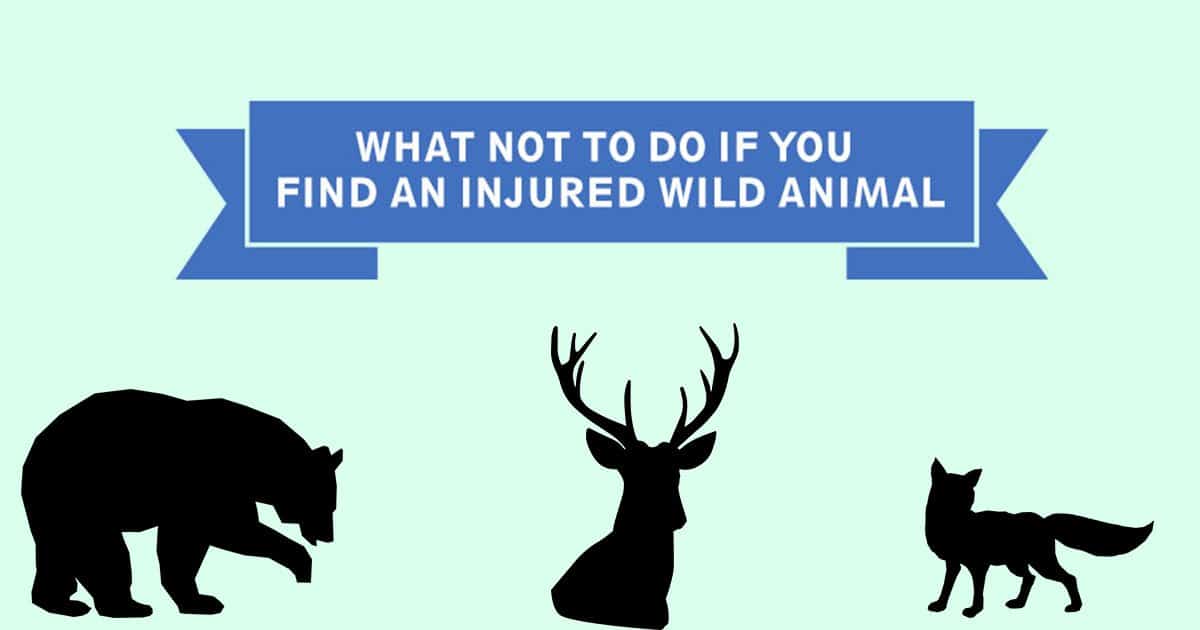 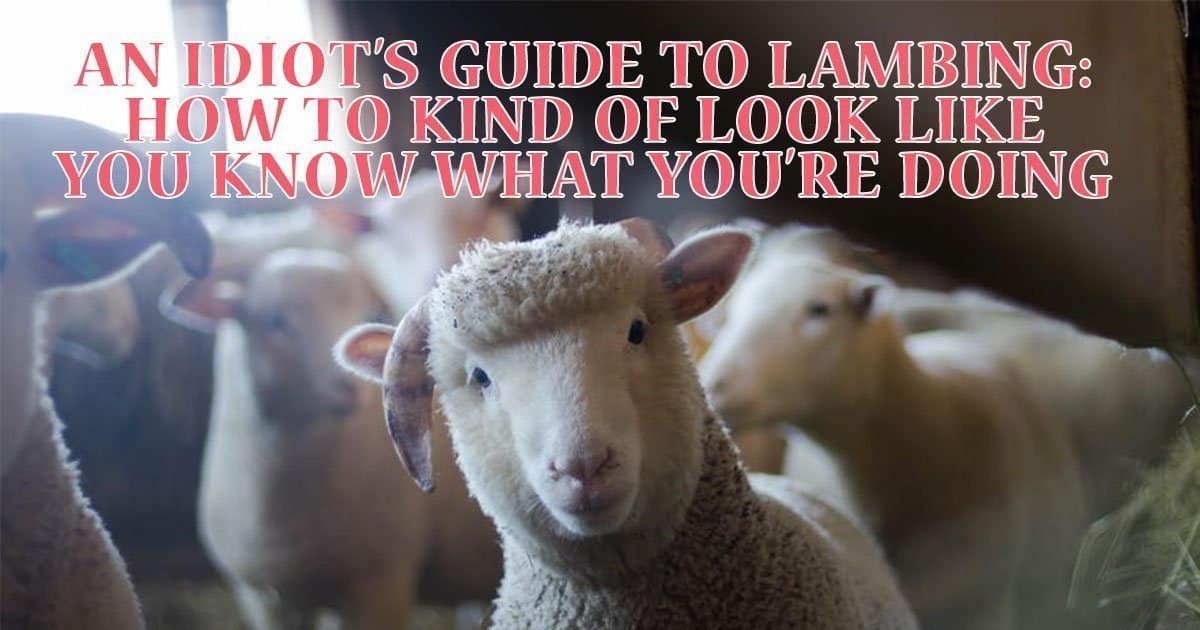 Next
An idiot’s guide to lambing: how to kind of look like you know what you’re doing by Harriet Long
Comments are closed.