Posted on Last updated: November 14, 2018 By: Author I Love Veterinary

Young male cats are more at risk of road traffic accidents. A recent study carried out in the United Kingdom, conducted on more than 1400 cats showed that male cats, young cats, and cross-breed cats have bigger chances to be hit by a car in their life. 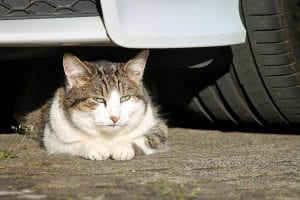 The study analysis was conducted of 1407 cats involved in a road traffic accident and brought to a veterinary clinic in the UK in the period of December 2011 and February 2014. According to the analysis, 6.7% or 94 of the cats were brought to the veterinary clinic already dead. Of the cats that were presented alive, 1313 cats, 33% or 433 died later during treatment, and 60.2% or 260 cats were euthanized.

The analysis provided some answers about the risks involving cats and traffic accidents. The reports say that young cats, aged 6 months to 6 years, are more prone to road traffic accidents. Also, male cats are more affected than female cats. The report also states that cross-breed cats are 1.9 times more likely to be in an accident than pure-bred cats. Also, they concluded that from the cats that get to a veterinary clinic after the accident, if they have spinal or abdominal injury rarely survive.

This is an alarming problem, especially for cat owners that let their cats roam free outside the home. Cat owners need to be more careful, especially with male cats.

If you liked this article, read “A newly discovered congenital blood disorder in a cat” on our blog. 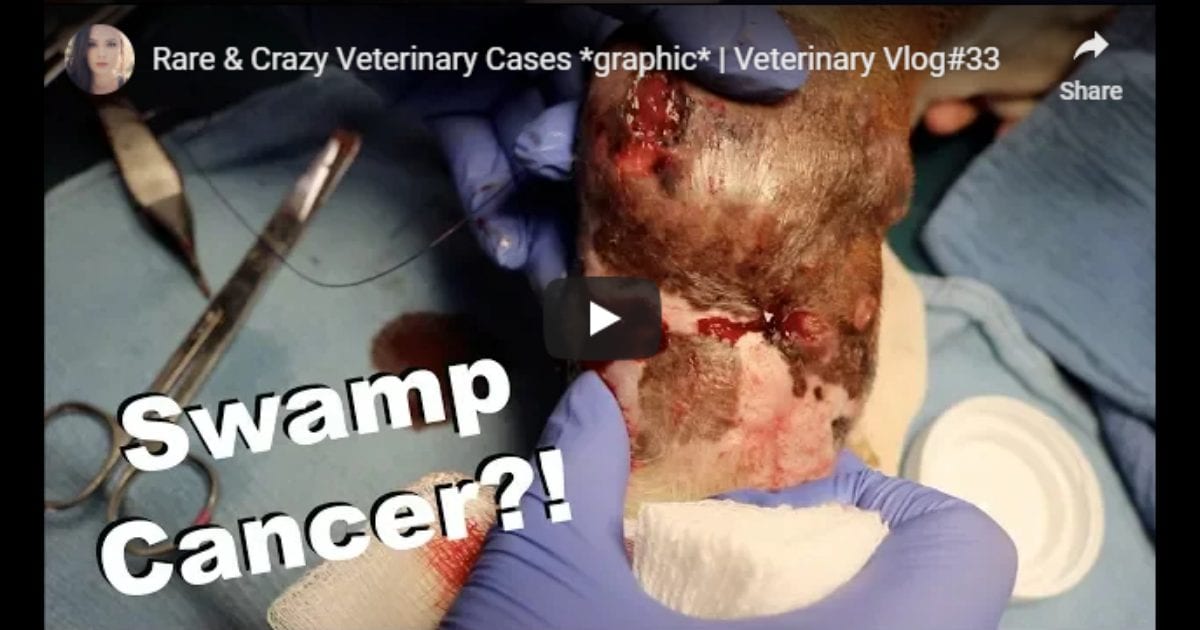 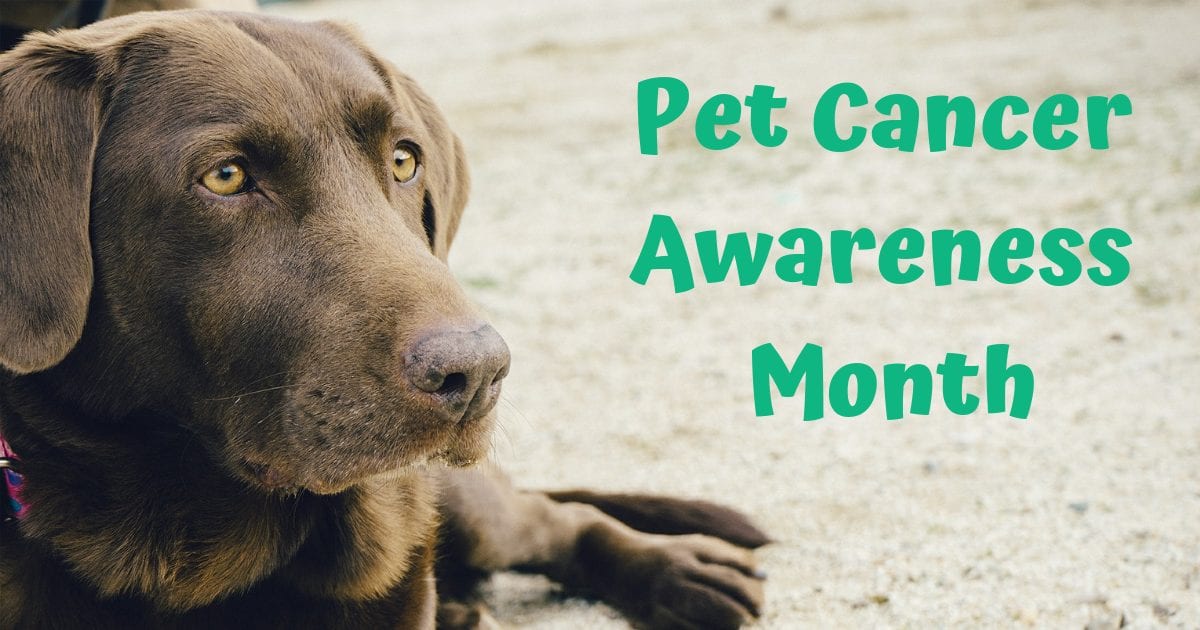