What is diabetes in dogs?

Diabetes represents a chronic endocrine disorder characterized by carbohydrates, fat and protein metabolic unbalance, resulting in permanent hyperglycemia. The resulting hyperglycemia is due to relative or absolute insulin shortage, combined with relative or absolute glucagon surplus. Insulin shortage occurs when there is decreased production of the hormone as well as decreased tissue insulin sensitivity or insulin transport disorders.

Diabetes mellitus shouldn’t be viewed as a single disease, but rather as a manifestation of various pathophysiological processes.

How does insulin work?

Insulin is considered to be the most important anabolic hormone in the organism. It allows for the most important energy source – glucose, to be transported inside the body cells and thus be transformed into fat, protein or glycogen. 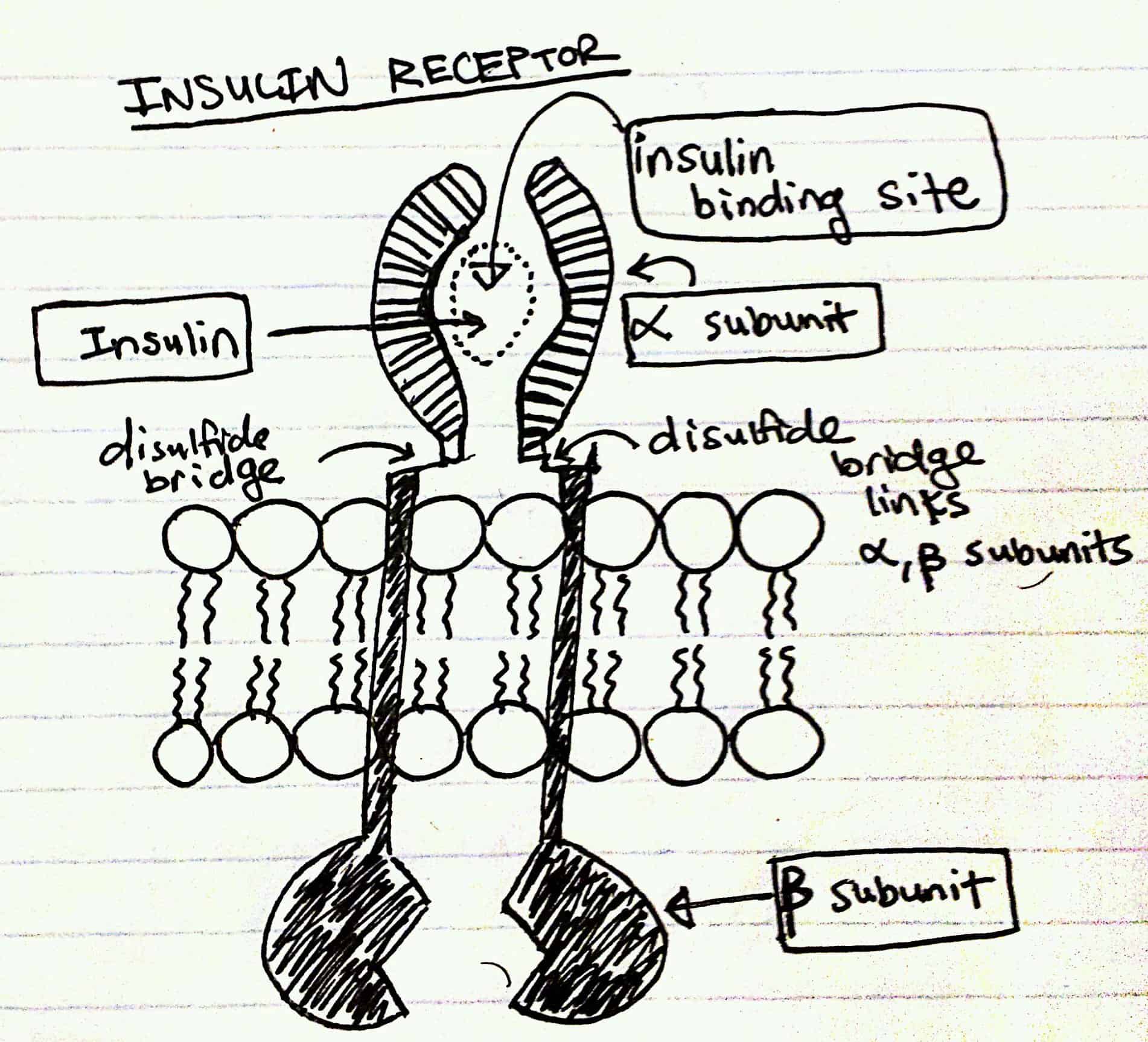 Types of diabetes in dogs

In dogs, the most prevalent type is diabetes mellitus type 1. It’s hard to say what the real trigger for the disease is. Influential factors are genetic predispositions, autoimmune disorders, pancreatic inflammation, pancreatic damage, hormonal unbalance in females in diestrus, hyperadrenocorticism, hypothyroidism etc.

The disease is more prevalent in female dogs comparing to male (2:1 ratio). Among females, unspayed dogs tend to have higher predispositions for diabetes (6:1 ratio). Young dogs rarely get diabetes and the highest prevalence of diagnosing is reported among dogs 7-9 years of age.

Clinical signs and diagnosis of diabetes in dogs

Increased blood glucose level makes the body excrete the sugar through the urine causing glycosuria which causes osmotic diuresis resulting in dehydration and eventual polydipsia. The excess loss of blood sugar leads to energy loss, weight loss and increased appetite due to malnutrition.

Soon enough the body starts using ketone bodies as energy source which are made out of FFA (free fatty acids). In time, when too many ketone bodies overcome the body’s buffer capacities, the result is diabetic ketoacidosis. At this time the animal losses its appetite followed by depression, weakness and vomiting symptoms. 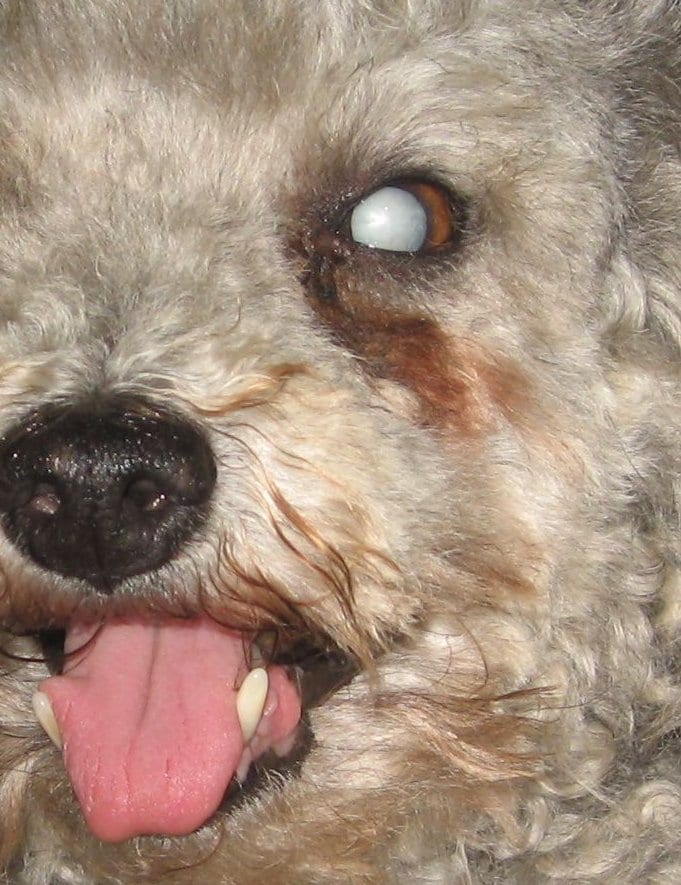 This means that the symptoms are different and connected with the time of occurrence of diabetes mellitus. That’s why animals with the disease can be fat or skinny, dynamic and with normal behavior or lethargic.

The final diagnosis is based upon physical examination, anamnesis, blood glucose levels and urine glucose presence. Singular clinical sign won’t serve as a final determinant for diabetes mellitus. Diagnosing it can be sometimes a real challenge for the clinician.

Increased appetite with potential weight loss can be noted in exocrine pancreas insufficiency and polyuria/polydipsia, loss of muscle mass and weight loss are apparent in chronic kidney disorders. Hyperglycemia follows hyperadrenocorticism, acromegaly, glucagonoma and iatrogenic therapy with i/v glucose solutions, glucocorticoids, alpha-2-agonists, and progestagens. Also, stress adds even more sugar to the equation. Glucose in the urine can be found after i/v glucose solutions therapy and kidney tubules dysfunction.

That’s why clinicians must be careful when evaluating the test results and approach the problem step by step. Every single clinical sign is important and following the blood sugar level and urine glucose presence to show persistent character is of utmost importance.

One of the most important things in treating diabetes mellitus in dogs is initially educating the owner that the regime of life for him/her and his/her pet will forever change. This regime means that they will have to feed their dog with the same quantity of the same food at the same exact time every day with a constant time of application of insulin maintaining constant body physical activity. Pets with diabetes mellitus are chronic patients that require extra care and permanent control by the vet and their owners.

Prescribing the adequate food depends on the vet’s choice. There is more than one commercially available medical food for diabetic dogs on the market and probably most vets will recommend the one they had the best experience with in the past. Insulin should be administered prior to the feeding and it’s important to always feed the same amount of food, twice per day. 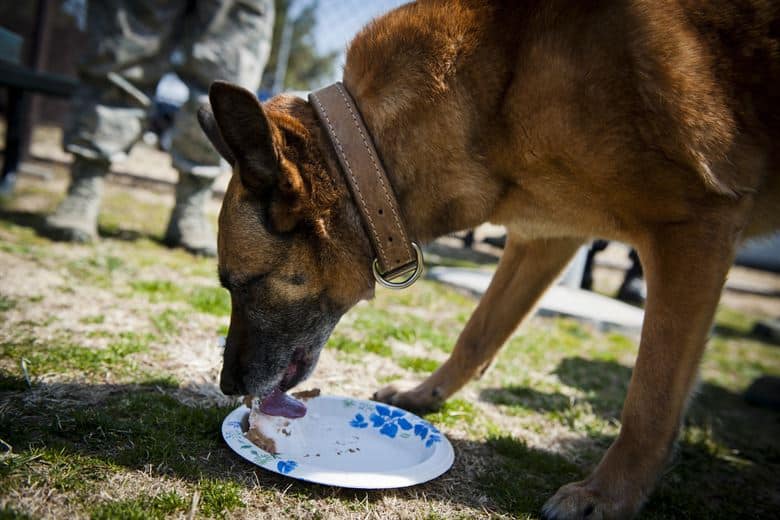 Hypoglycemia can be as life-threatening as hyperglycemia. Symptoms include weakness, ataxia, loss of conscience, limb paddling. A couple of regime deviations can lead to hypoglycemia and this must be discussed with the owners. Insulin application must be followed by a meal. If the dog happens to vomit after the feeding than the owners must consult the veterinarian immediately.

If hypoglycemia ever occurs it’s advisable for the owners to give the dog some treats high in sugar (honey, sugar solution) and then take the animal to the vet immediately.  Excessive training can lead to hypoglycemia as well.

Initial therapy starts with i/v saline administration followed by insulin shot (0.2 UI i/m). This should be repeated each hour while measuring the blood glucose level and giving 0.1 UI shots of insulin. When the blood glucose level drops the animal should be fed and given a 0.25-0.2 UI/kg s/c insulin shot. Home treatment starts with the lowest dose of NPH and insulin sash twice per day.

Owners should be educated for the proper subcutaneous administration of insulin and correct way of adjusting and manipulating the syringes. If it’s possible, help them exercise few times while in the clinic using saline. 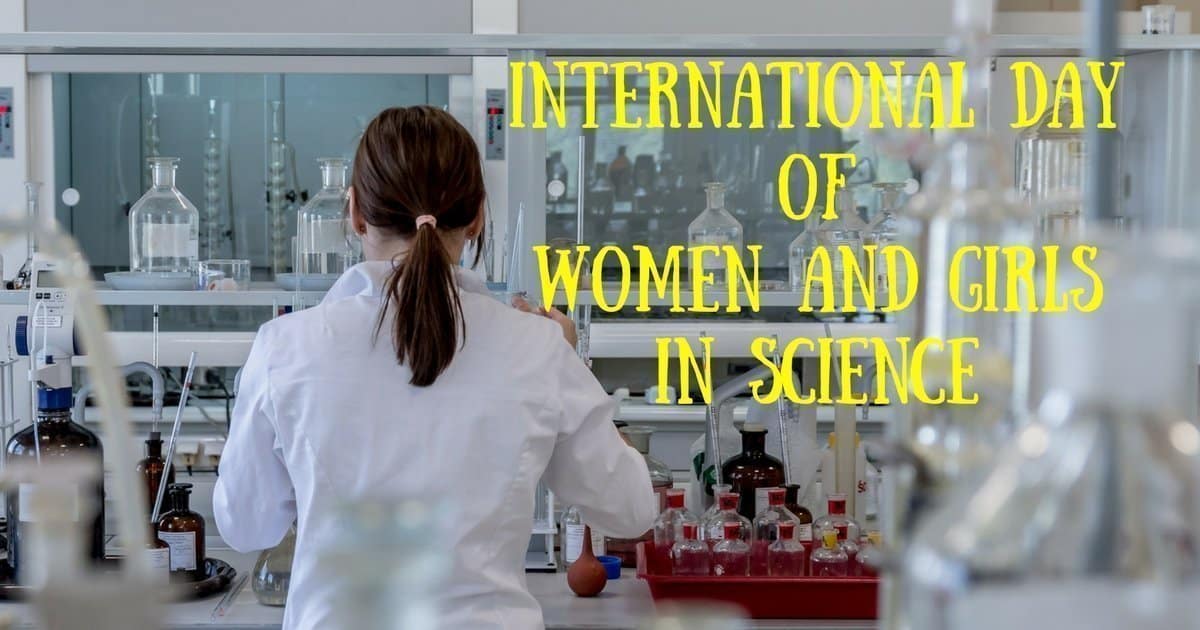 Previous
International Day of Women and Girls in Science 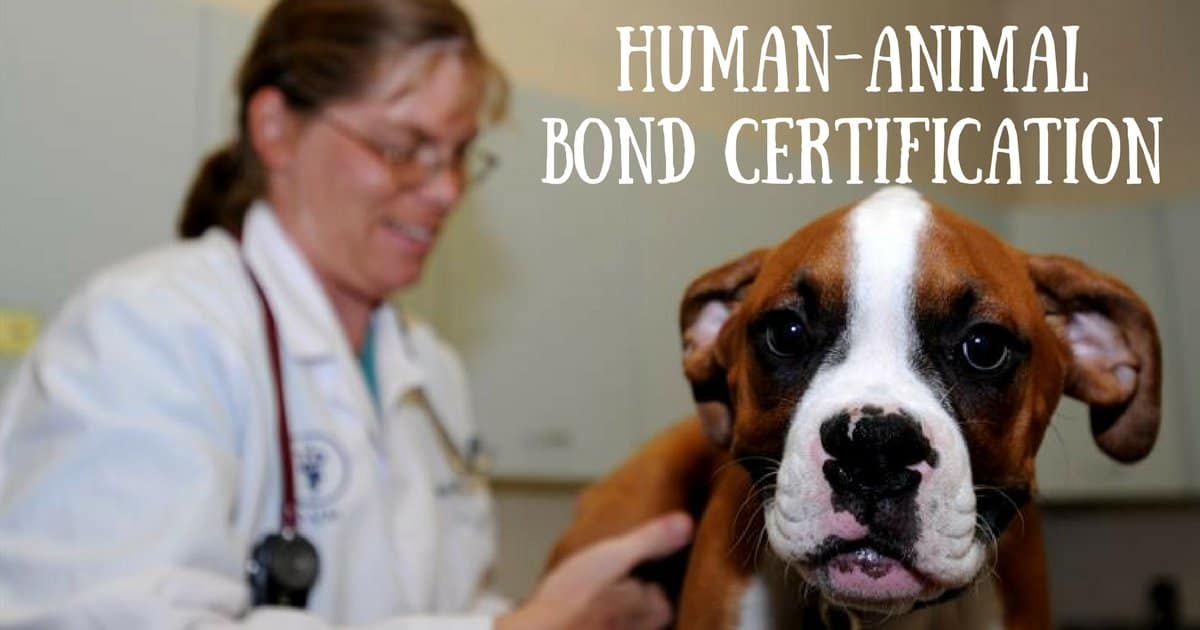