Lymphoma in cats is a cancer of the lymphocytes, which are cells that are involved with the immune system. Since these cells travel throughout the body, lymphoma in cats is considered a systemic disease versus a localized one.

Lymphoma in cats has been connected with feline leukemia, and though more cats are now being vaccinated against leukemia, lymphoma is still one of the most common cancers diagnosed in cats. Different Types of Lymphoma in Cats

Though lymphoma in cats is considered a systemic disease, there are three main forms of the disease based on where it originated and which organs are mainly affected. These three forms include:

What are the Clinical signs of Lymphoma in Cats?

The clinical signs of lymphoma in cats will vary based on which organ system is affected. Symptoms according to each form of lymphoma include:

In order to definitely diagnose lymphoma in cats, you must be able to identify cancerous cells under microscope examination. This can be done by using fine needle aspiration to pull cells from an inflamed lymph node, an inflamed kidney, or any other structure of concern. This can be done by aspirating a sample from a palpable mass, or aspirating from a structure found during an ultrasound of the affected area. Surgical biopsy is always an option as well, though it poses more of a risk to sedate a potentially ill cat. Though it can be more risky, it is often necessary if the results of the fine needle aspirate are inconclusive.

Aside from fine needle aspiration or potential biopsy is the need for diagnostic blood work, as it’s important to rule out any other causes that could be leading to the cat’s symptoms as well.

Treatment of Lymphoma in Cats

Lymphoma in cats can be treated with chemotherapy. When the owner’s funds allow and the cat is not gravely ill, chemotherapy is the ideal treatment option as cats tolerate chemotherapy much better than humans.

When we think of chemotherapy, we often think of hair loss, vomiting, and an array of other troubling symptoms. Luckily, very few cats suffer from these complications, and most even maintain a healthy appetite during their treatment.

If a cat is incredibly ill or the owner’s finances do not allow for chemotherapy, you can consider using steroids for palliative care. Steroids will not treat their lymphoma, but it will provide temporary relief of their clinical signs and buy a bit more time for the cat.

Though many tend to think of surgical removal when cancer is involved, surgery alone is not an ideal method of treatment for lymphoma in cats. Since lymphoma is considered a systemic disease, surgery by itself will not often resolve the condition and they will still require chemotherapy for the best chance at remission.

What is the prognosis for lymphoma?

Like many other diseases, the prognosis of lymphoma in cats will vary depending on each specific cat. Overall health of the cat, the cats feline leukemia status,how long this disease has been present, and each form of lymphoma will result in an entirely different outcome.

The prognosis based on each form of lymphoma are:

Lymphoma in cats is an aggressive disease that should be well understood among veterinary professionals and pet owners. Make sure to keep your cats vaccinated and protected against feline leukemia, and you can help lessen the chance of them being affected by this disease.

If you enjoyed this article, take a look at our article on Feline Leukemia (FeLV), and learn more about the condition that is so often associated with feline lymphoma. 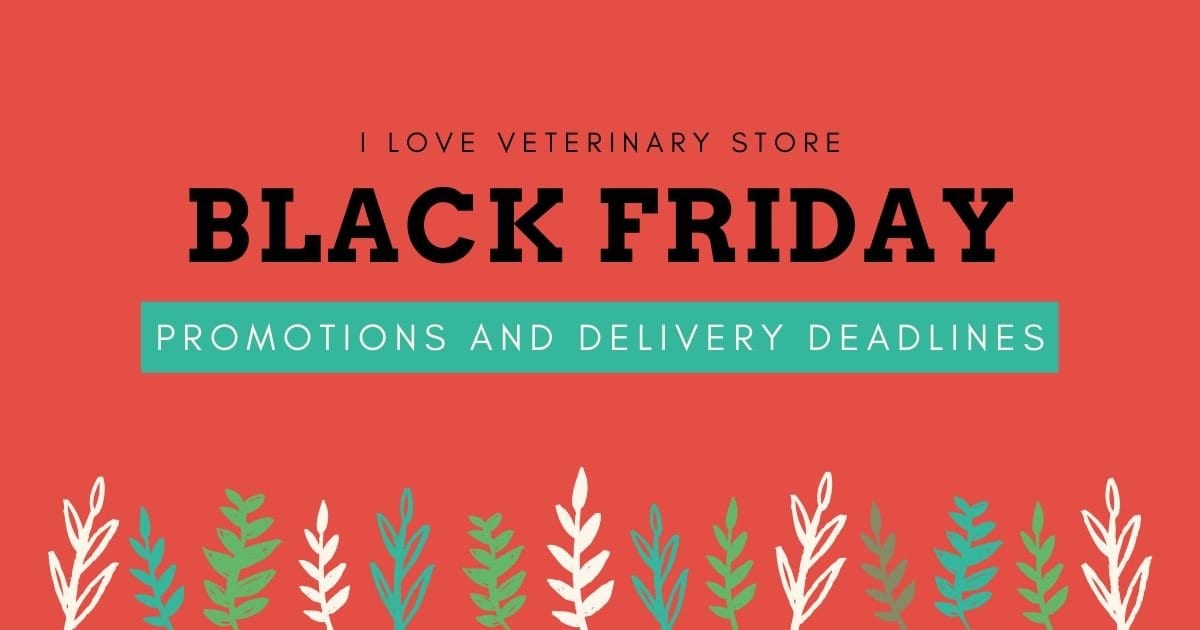 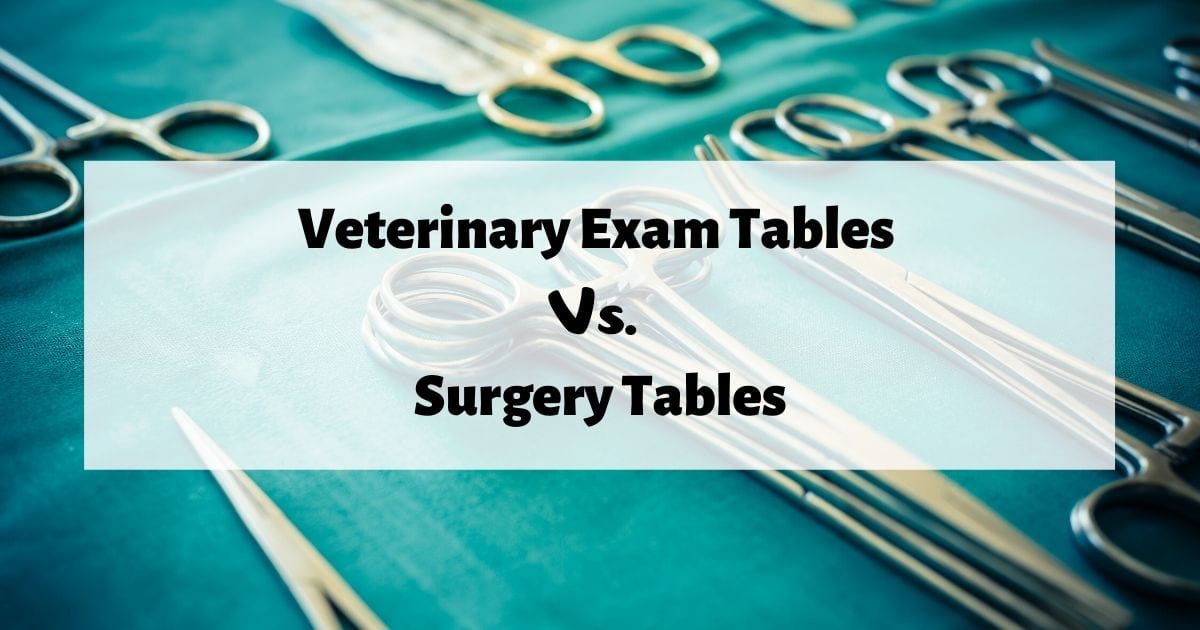 Next
Veterinary Exam Tables Vs. Surgery Tables
Comments are closed.