February has been nationally recognized as Spay/Neuter Awareness Month with the humane purpose of encouraging pet owners to have their dogs and cats sterilized before summer and spring when the shelters have an enormous increase of animal intake. It’s true that many owners are perfectly fine with their pets being sterilized but is it enough? According to the increasing numbers of homeless dogs and cats, it seems that the general public needs to be educated even further about the benefits of spay/neuter. 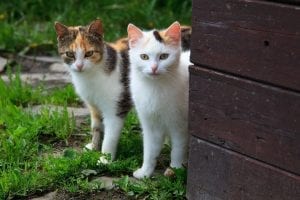 Making the decision about spaying or neutering your pet might just turn out to be the best long-term move you ever had as it’s very difficult for one to handle a litter and find responsible owners for every single puppy or kitten. You don’t need this. Pet overpopulation is a serious problem of gigantic proportions – it’s estimated that in the US only there are around 8 million homeless animals entering the shelters, annually. And it’s sad to say that less than half of these unfortunate beings are being adopted. The rest are euthanized due to high maintenance costs. If you think that the majority of homeless animals are born after other strays have mated, that’s not correct. Almost 90% of homeless animals actually come from families who cherish their pet but don’t know how to deal with the new litter.

According to an article by USA Today, the longest life-span in pets in the US has been reported in spayed and neutered ones. So how exactly sterilizing can make your dog or cat live longer? Well, a part of it has to do with the fact that spayed/neutered animals have a decreased urge to roam free. Roaming frequently results in ‘animal to animal’ fights or getting hit by a car which is usually fatal.

Cancer is among the top 5 killers both in dogs and cats, and believe it or not spaying/neutering actually reduces the risks. Male pets have no risks of developing testicular cancer and reduced chances of prostate diseases once castrated. Females avoid developing pyometra (fatal purulent infection of the uterus), uterine cancer and the chances for mammary tumors are smaller if spayed.

Benefits for the owners 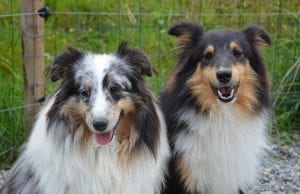 Urine marking is mostly associated with male dogs, but some females do it as well. In male cats, the closest thing to urine marking is spraying around the house. This is nasty behavior that irritates most owners because no one wants their home to smell like urine. Spaying or neutering your dog can minimize urine-marking or completely prevent it, as for male cats neutering the kitten as early as 4 months of age can completely prevent the problem from occurring.

The thing that drives some owners away from the idea of spaying/neutering their pet is the allegedly high-costs. First of all, you save a lot of money on long-term and avoid some serious diseases (costing a fortune to fix) when you sterilize your pet. Secondly, there are many low-cost spay-neuter clinics offering good services so money shouldn’t be an issue. Look around for such clinics in your area and use this month as an opportunity to even get discounts on the surgical procedure.

If you liked this article, read “The Canine Estrus Cycle” on our blog.

Previous
Taking the “dying” out of “Studying”: a few study tips from a vet student - by Melody Winterhalter 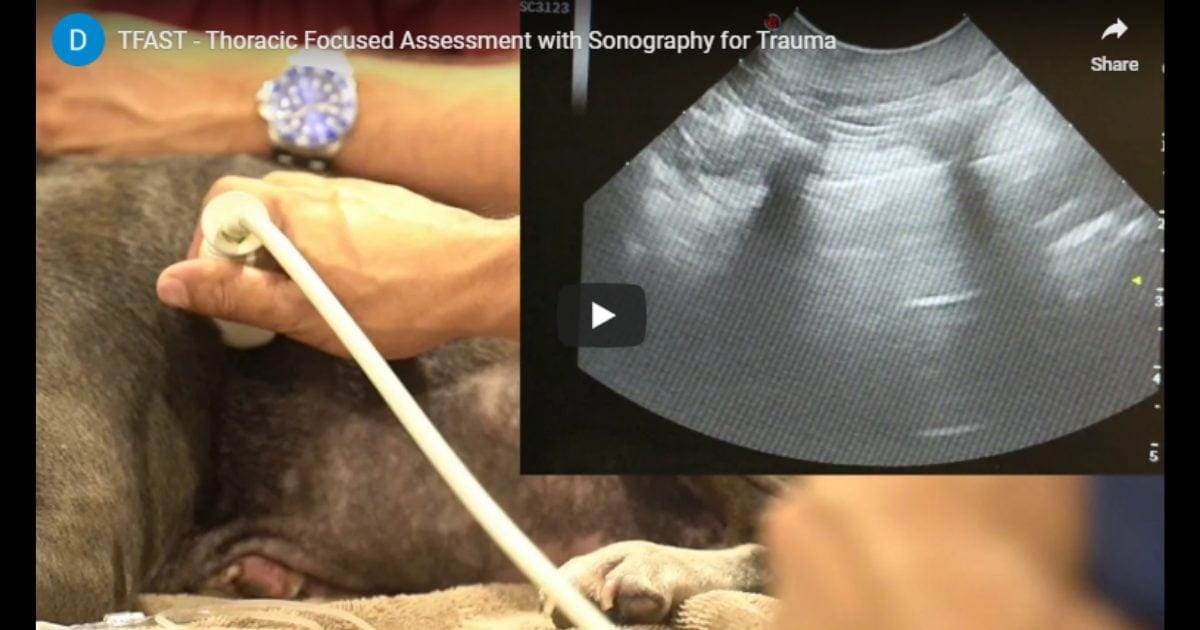 Next
Thoracic Focused Assessment with Sonography for Trauma - Video by Dr. Gerardo Poli
Comments are closed.