The National Dolphin Day is probably one of the most well-known unofficial holidays which is celebrated throughout the world. This holiday focuses on the worldwide plight of the dolphins and many awareness meetings and gatherings happen around the globe on this day. This worldwide event is becoming more and more popular and every year there is a growing number of supporters.

The National Dolphin day places a particular emphasis on curtailing Japanese dolphin hunts. Hopefully, in the near future, a complete ban on dolphin hunting will be implemented. Nevertheless, let’s take a closer look at National Dolphin Day, including its history, how it’s celebrated and what does this holiday means.

The National Dolphin Day is celebrated each year on April 14th. Hence, people across the nation participate in the celebration and this day is meant to place focus on dolphins wherein people learn more about what they are, how they live, and the various things that they can do as they live in the wild vast seas.

Dolphins are some of the most popular, friendly, and intelligent animals, which are completely harmless to us. Trainers actually train them to perform various tricks and showcase those to us for entertainment. Moreover, they are also a crucial part of the ecosystem.

Hence, due to the importance of dolphins, we dedicate a day of celebration for them, which we call the National Dolphin Day. Besides the fact that this day has been primarily celebrated in the USA, more and more people all over the world are joining in the fun of celebrating the day every 14th of April each year.

There are a number of ways to celebrate the National Dolphin Day. Hence, you can use several hashtags, such as #NationalDolphinDay, #SayNoToDolphinCaptivity, #DolphinDay, and #DolphinsUNKnown to post on social media. Also, don’t forget about our hashtag, #iloveveterinary , and see how our community celebrates dolphins.

Moreover, here are some of the most usual activities that people conduct and enjoy during the special day.

Even though dolphins are much loved by the majority of people all over the world, there are still controversies involving some specific groups of people because of their dolphin hunting activities. For instance, in a part of Japan, there is a group of people who do dolphin hunting, killing them, and selling them for various purposes like for food.

Because of that, advocates for protecting dolphins are also always present during Dolphin Day. People advocate for imposing sanctions to those who hunt and kill our friendly dolphins.

We know that dolphins are intelligent creatures. They are very friendly towards humans and they can be trained to perform different tasks and tricks. This is why dolphin entertainment is always present during Dolphin Day. Trained dolphins perform exhibitions like jumping on loops and spinning through the air while jumping.

For people to know better about dolphins, educational activities about this animal are conducted. Lectures about the anatomy or structure, habitat, feeding patterns and nutrition, abilities like echolocation, and more are held.

In particular, people get interested in the echolocation of dolphins which is the ability to find and locate materials using their voice. Such ability has been modeled and imitated in real life situations by experts, like for instance, in terms of locating underwater things by boats and ships. These kinds of information are shared among the participants of the Dolphin Day.

Dolphin riding is also a popular spectacle during Dolphin Day. Here, people are given the chance to ride dolphins or get carried away by dolphins through waves in a pool or a part of a sea located in a specifically designated area. Moreover, in this activity, people become familiar with and amazed by how friendly and intelligent dolphins are.

Moreover, you can also use this day to read about dolphins, go to an aquarium to see dolphins, seek out one of the many special events for this day, or support groups seeking to protect dolphins.

History of the National Dolphin Day

The National Dolphin Day is listed as part of the American Veterinary Medical Association Pet Health Awareness Events. However, where does this special day originate from is still unknown. It was definitely created to raise awareness on the closure of Dolphinaria, where, dolphins are exhibited to the Critics around the country and also for the welfare of the dolphins as well.

Many of such dolphinaria’s were closed due to the tremendous effort initiated and implemented by several animal welfare associations. However, despite the effort, several mammal parks are still functioning in the United States, which includes the Well-known SeaWorld marine mammal Parks.

The National Dolphin day is also designated as a Pet Health Awareness Event in the American Veterinary Medical Association and is made an unofficial holiday in the USA.

You cannot imagine celebrating the National Dolphin Day without sharing facts about dolphins.  Here are some of the most interesting facts about these amazing creatures:

If you like reading about dolphins, check out our previous article on “National Dolphin Day” for some more cool facts. 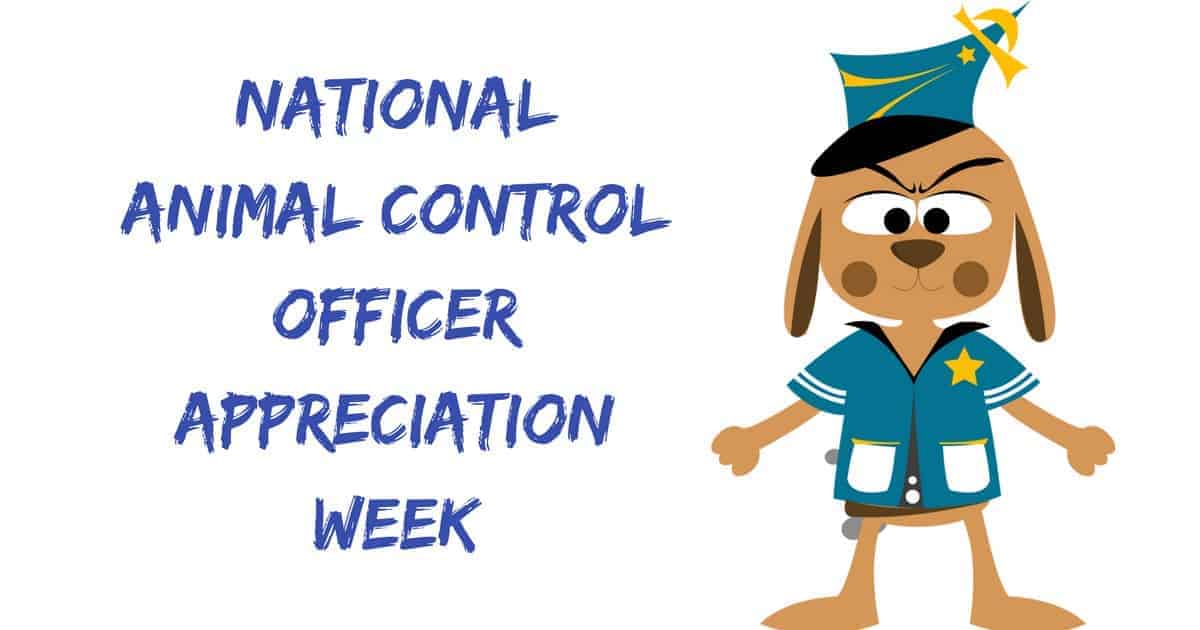 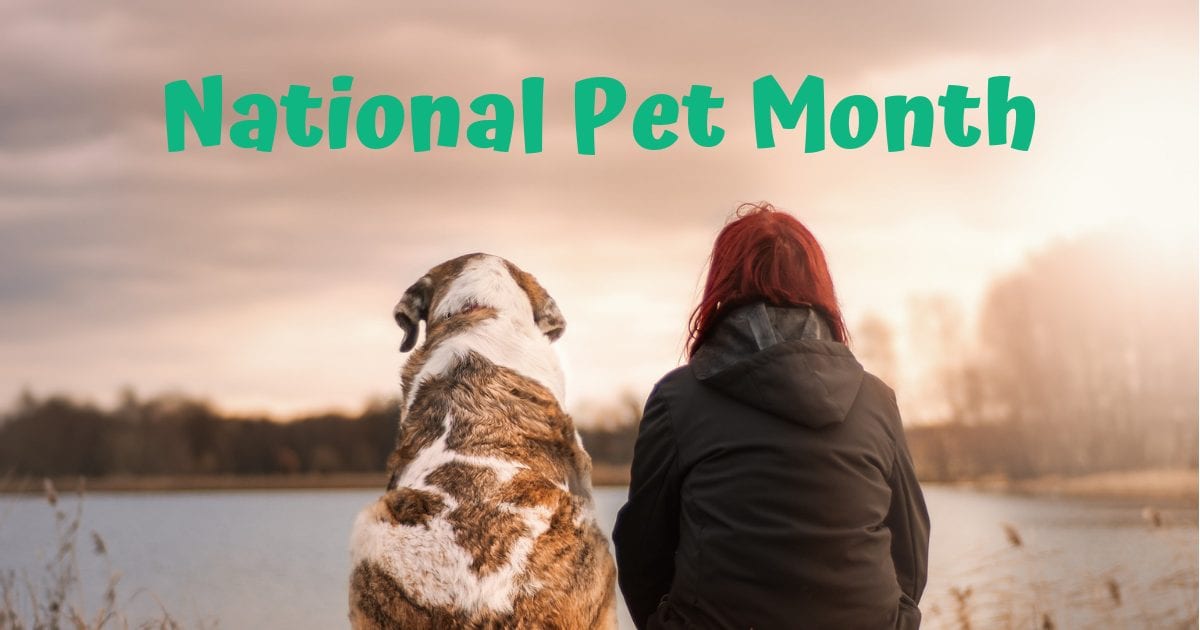