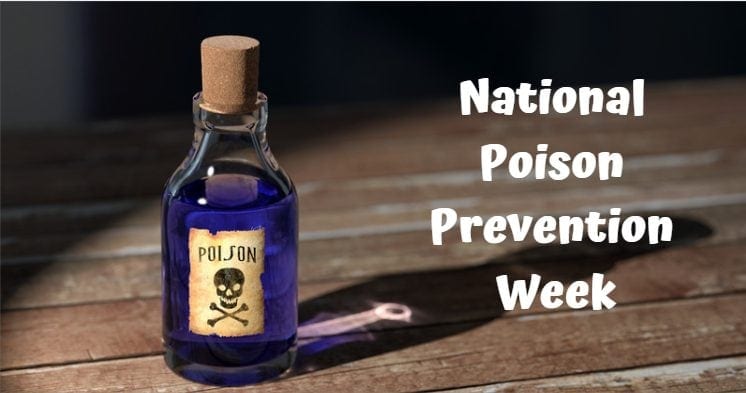 Contents hide
1 Causes of poisoning
2 How to contribute during this week?

On February 7, 1962, the American President J.F. Kennedy positively responded to the joint resolution passed by the Congress to proclaim the third week of March as National Poison Prevention Week. A month later the first ever NPPW was observed in March 1962. Each year veterinarians are urging owners to always remember that many pets die from poison and are even more vulnerable than people.

Ahna Brutlad (DVM, MS, DABT) from Pet Poison Helpline, a 24/7 animal poison control center, claims that every day of every week they receive emergency calls from concerned owners all over the country. The unfortunate truth is that most cases of pet poisoning could have been easily avoided if the owners were a bit more informed and paid more attention. 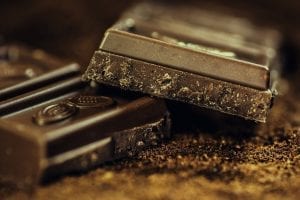 The majority of poisoning emergencies involve dogs (about 90 percent) because their curious nature makes them indifferent about what they put in their bellies. In 50 percent of the cases, the harmful substance was an ingested human medication toxic to dogs. Most of the dogs accidentally swallowed antidepressants, OTC drugs with acetaminophen in them and various NSAIDs (Non-steroid anti-inflammatory drugs). Therefore, all owners must know that medications must be safely stored out of the pet’s reach.

The second most common cause of toxicity in dogs and cats are foods that are bad for animals. Chocolate is the most vigilant food, especially dark chocolate containing larger amounts of theobromine which can be potentially fatal for pets. Toxicities due to ingestion of candies and sugarless gums containing xylitol are quite frequent as well. At last, grapes and raisins should be treated in the same manner as medication because they cause kidney failure in dogs and there have been many cases where they proved to be fatal.

Rarely animal poison control centers are contacted when dogs consumed rodenticides, insecticides, disinfectants and other cleaning solutions in the household. In any case, an owner suspects poisoning of any kind it should immediately reach for professional veterinary help.

How to contribute during this week?

First of all start from your own home. If you have a pet, a dog or a cat, find a detailed list of the most common foods and household items toxic to each species. After you are finished with the homework you need to pet-proof every single item on the list. All toxic food must be stored away from curious sniffs and all cleaning solutions and other chemicals should be unreachable kept away. Check the garbage for items toxic to pets as well. The same goes for medications and supplements.

If you are a vet professional you probably discussed the topic of toxicity with pet owners many times. However, you cannot repeat the same tips over and over again. Well, the last week of March is the time to make flyers and pamphlets where you will put the most important information on toxicity in pets, food toxic for pets and keeping them safe in your home. This way you will make sure the complete information gets to every owner.

If you liked this article, take a look at Human Foods that are Toxic to Dogs. 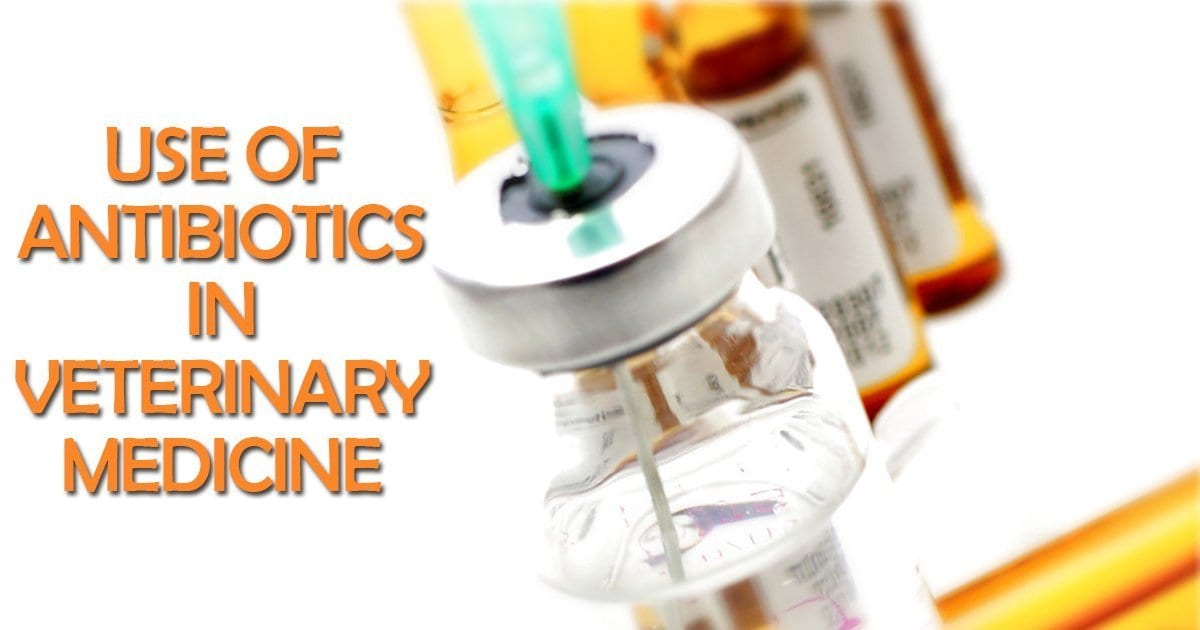 Use of antibiotics in Veterinary Medicine 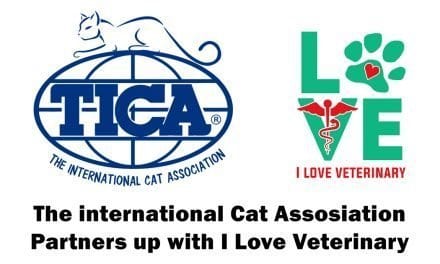 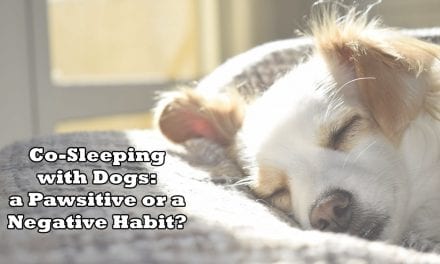 Co-Sleeping with Dogs: a Pawsitive or a Negative Habit?