Table of Content show
1 Let’s Learn Something More About the Bees
2 The Life Cycle of a Bee
3 Communication
3.1 Interesting Facts About Honey Bees:
4 How to Celebrate World Bee Day
4.1 Happy World Bee Day!

World Bee Day was created in 2018, in celebration of these insects. The decision to declare an international holiday dedicated to the pollinators of the World took place at the United Nations (UN) general assembly in New York last December. Slovenia, a member country from Europe, proposed the holiday and was supported by all other EU member states.

All the co-sponsors of this day, including the European Union, the United States, Russia and China, agreed to observe the World Bee Day through educational activities in order to raise awareness about the importance of bees and other pollinators on Earth, about the grave dangers they face, and why is so important to have them.

Let’s Learn Something More About the Bees

Bees are flying insects that are related to wasps and ants. The role of the bee in the world is one of the most important – pollination. The European honey bee besides pollination also produces honey and beeswax.

We know about around 20 000 species of bees divided into seven families:

Bees are social insects but not all of them live in colonies. Some species of bees may be solitary, while others live in different types of communities. “Eusociality” is a type of living arrangement that is described as cooperative brood care, a division of labor to non-reproductive and reproductive members.

This division of labor is of great importance in the bee colonies because it creates special groups of members of the colony called casts. The group of bees will be considered eusocial if the colony consists of the Queen (the mother of all bees) and the daughters (workers). Of course, there are male bees for the simple need of keeping the Queen happy and mating.

The solitary species of bees are named such because there, every female is fertile and will typically construct her own nest. With these species, there is no division of labor and no production of honey or beeswax.

The Life Cycle of a Bee

No matter if a social or a solitary bee, the life cycle starts with an egg. That egg undergoes several molts of legless larvae, then pupation, or metamorphosis. After the metamorphosis, a winged adult emerges.

Bees communicate through “dance”. The Ethologist Karl von Frisch explained that, for example, honey bees, will waggle their butts in the direction of a food source, or a suitable nesting spot. The bees navigate in three ways:

They tend to prefer the Sun navigation and use the other two ways on a cloudy day.

Bees have predators too. They come in the forms of predator birds, classified as bee-eaters, and predator insects such as beewolves and dragonflies.

How to Celebrate World Bee Day

If you would like to read up on more animal observances in the month of May, why not read our article on National Pet Month. 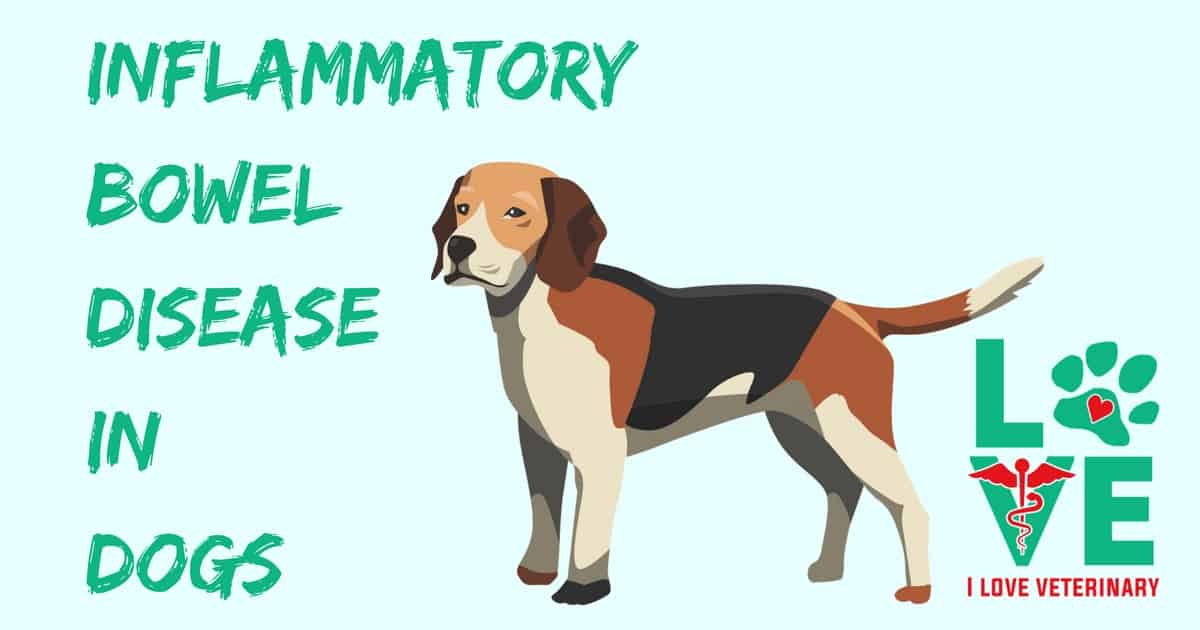 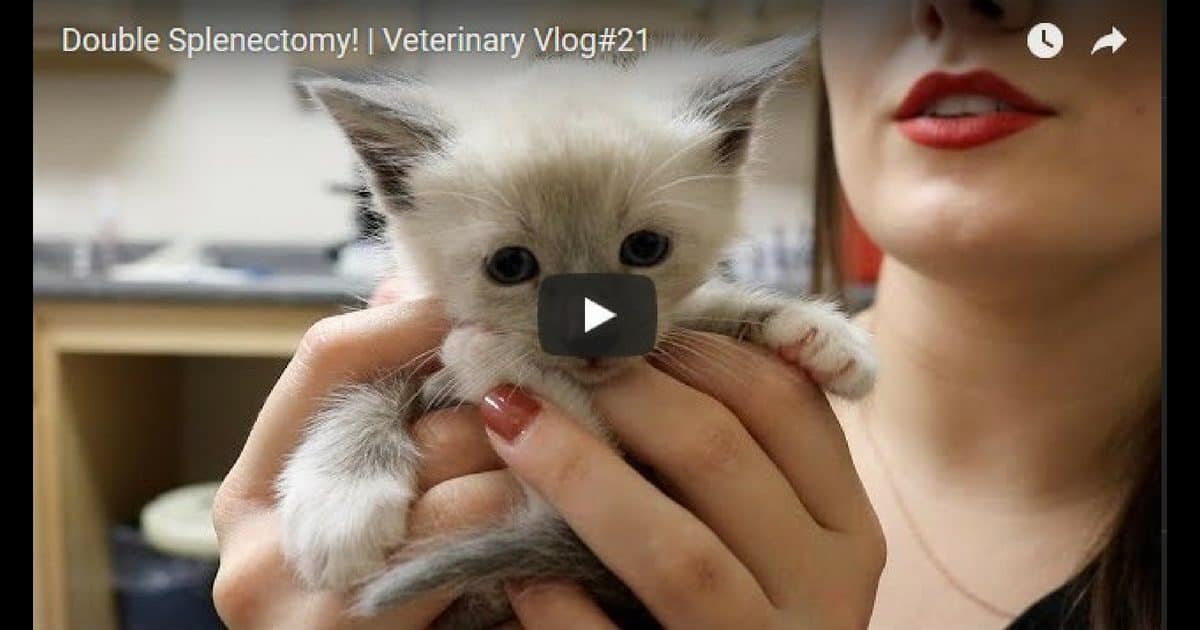 Next
Double Splenectomy - Video by Victoria Birch
Comments are closed.