Exocrine and endocrine are possibly words you’ve heard of but might not fully know what they mean. These words are both talking about secretions and are differentiated by where the products are secreted.

If the product is secreted into the blood, this is endocrine (meaning inside). The endocrine system is what we think of as the hormones in the body.

If the products are secreted onto epithelium, this is exocrine (meaning outside or external). The exocrine system includes any type of secretion outside the blood, including sweat, saliva, and milk.

The Exocrine and Endocrine Functions in the Pancreas of Animals

The pancreas (an organ inside the abdomen) has both an endocrine and exocrine component.

Most commonly, the endocrine pancreas becomes damaged from being attacked by the immune system or from repeated bouts of inflammation (pancreatitis).

The Main Endocrine Glands in Animals

There are eight main endocrine glands in the body. Depending on the sex of the animal, the eighth is either the ovaries or testes.

The Main Exocrine Glands in Animals

There are many exocrine glands in the body. The list below is an example of some of them:

Pathogenesis of Endocrine Diseases in Animals

Overproduction usually involves a tumor or hyperplasia (enlargement) of an organ that produces hormones. Treatment varies depending on the disease and can involve medical or surgical involvement such as medicine, chemotherapy, or removing the affected organ.

Common examples of this we see in animals include:

The underproduction of hormones is usually seen when the body’s immune system attacks the hormone-producing cells in the endocrine glands. Too few hormones are typically able to be supplemented, but when the body has destroyed the gland, it is rarely reversible.

Examples of diseases caused by the underproduction of hormones are as follows:

We have an entire article devoted to explaining EPI in dogs here.

This leads to dysfunction in digestion, and you may see diarrhea and weight loss in your pet. Treatment involves feeding digestive enzymes as a supplement to replace those missing in the body.

With treatment, EPI can be well managed, but the exocrine pancreas’ function will never return, so treatment is lifelong.

The endocrine and exocrine systems are vital to the health of our pets. These systems help maintain a stable internal environment in the body (homeostasis). They are often not noticed until something goes wrong, but it can be life-threatening without medical intervention when it does. 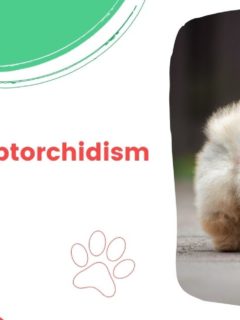 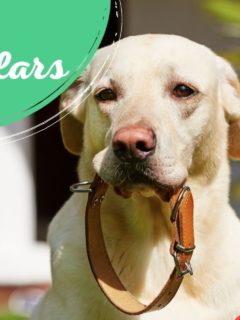 Next
The Best Dog Collars You Can Buy Online
Comments are closed.