Posted on Last updated: January 25, 2021 By: Author I Love Veterinary

What is The Purpose of Zoos?

Table of Content show
1 The beginnings of the concept of a ZOO
2 Why zoos exist? What is the purpose of ZOOs?
3 What are zoo vets doing?
4 Endangered species vs. zoos
5 Fun facts about zoos

Zoos are places where you can spend a quality afternoon with your family and friends admiring the beauties and diversities mother nature has given us. Read on to find out what is the purpose of ZOOs.

On the more technical aspect, a zoo is a facility that houses animals within enclosures, displays them to the public and it’s a place where the animals are bred. The term ‘ZOO’ stands short for zoological park or zoological garden, and can also be named animal park or menagerie. 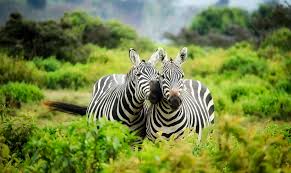 The beginnings of the concept of a ZOO

The whole history of zoos started with the royal menageries, in other means private collections of mighty world rulers that used their authority and power to collect mostly exotic animals from conquered lands for their own pleasure. This phenomenon dates back to 3500 BCE where the oldest animal collection was excavated in Hierakonpolis, Egypt. The collection was mostly confined to wildcats, baboons, elephants, hippopotami, and hartebeests. 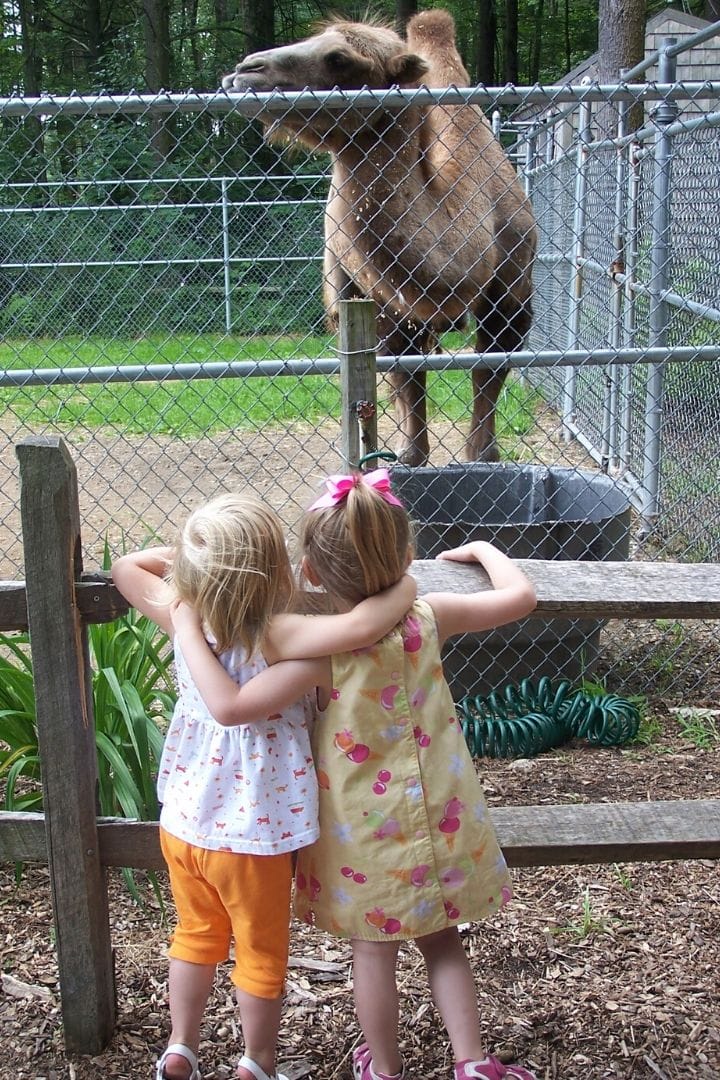 Other known royal collectors of animals were: the Middle Assyrian Empire’s King Ashur-bel-kala who created botanical and animal gardens in 11th century BCE, and Tanki, a Chinese Empress who built the so-called ‘house of deer’ in 2nd century BCE. King Solomon (Kingdom of Israel and Judah), King Nebuchadnezzar (Babylonia) and Alexander the Great also enjoyed their private animal collections.

Why zoos exist? What is the purpose of ZOOs?

Of course, the obvious purpose of every zoological park is to serve the general public as an entertainment source and facility through which people can escape reality for e brief moment, and get educated during the stay. The educational part is especially important for children and this way they can learn more about different animals, even plants and develop respect and love for them.

The more complex part regarding the purpose of zoos consists of the activities for biodiversity conservation. These activities are maintained based on two postulates: quantitative and qualitative conservation of species and public education about the consequences of mother earth’s depletion. 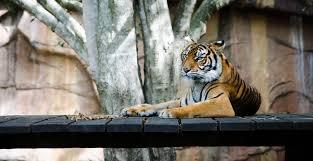 The second postulate is achieved on a more enthusiastic level by addressing people using different educational programs and providing informational points in the zoo. The first one takes a bit more responsibility and cooperation between zoos on a worldwide scale. Inbreeding of species without the emergence of hereditary problems cannot be achieved if more zoos don’t work together. This necessity led to the formation of the EEP (Endangered Species Programmes) and the ESB (European Stud Books) in Europe. Furthermore, reputable and zoological parks continuously fund research with species preservation as the ultimate goal.

What are zoo vets doing?

The duties of a zoo vet don’t distinguish as much from any other veterinarian that works with companion or farm animals. Yet, they need to be specialists that received advanced training in the field of exotic wildlife species (reptiles, aquatic animals, parrots, elephants, lions, tigers, zebras, giraffes, rhinos etc.). 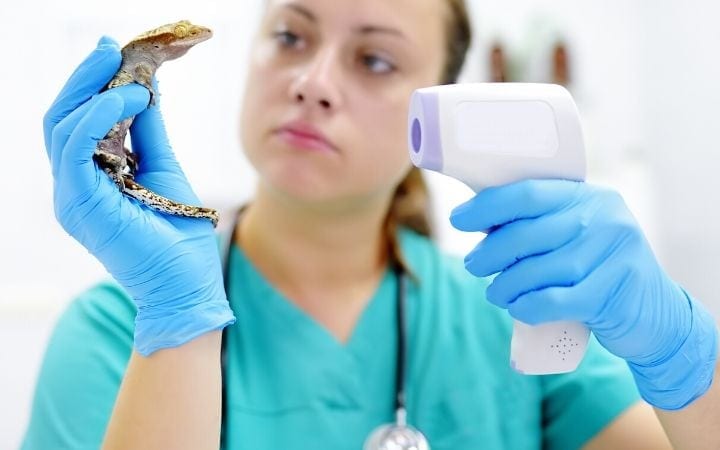 This is quite a controversial topic and different people have different opinions respectively. There are steady facts that some critically endangered species were saved by zoos that worked hard on the conservation which resulted in eliminating the risks of extinction. Some of them were even re-introduced in nature and still have a steady population numbers.

The Arabian Oryx was extinct in the wilderness and just a handful of representatives remained in captivity. Conservation efforts of a couple of zoos saved the species and today more than 1.000 animals roam the wilderness. 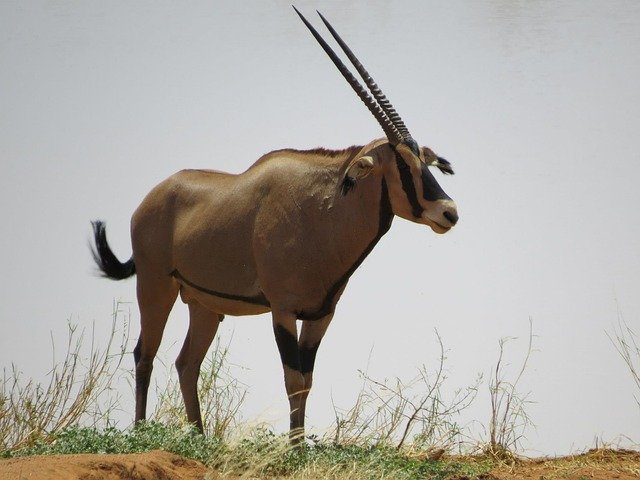 With only 27 birds left in the wild, the California Condor was on the step of extinction. The successful in-captivity breeding program saved the species and today there are thousands of these birds flying in the Californian skies.

As a result of human factors (poachers and loss of habitat) or disease outbreaks the following species were almost extinct, bred in captivity and made a comeback thanks to zoos: Przewalski’s Horse, Carroboree Frog, Bongo, Regent Honeyeater, Panamanian Golden Frog, Bellinger River Turtle, Golden Lion Tamarin and Amur Leopard.

Life in captivity for non-endangered species is a whole different topic on which you can feel free to state your opinions and suggestions. Most zoos tend to provide living conditions that reflect the natural ones as much as possible, still many human activists and organizations disagree on many points with the whole concept of zoological parks. 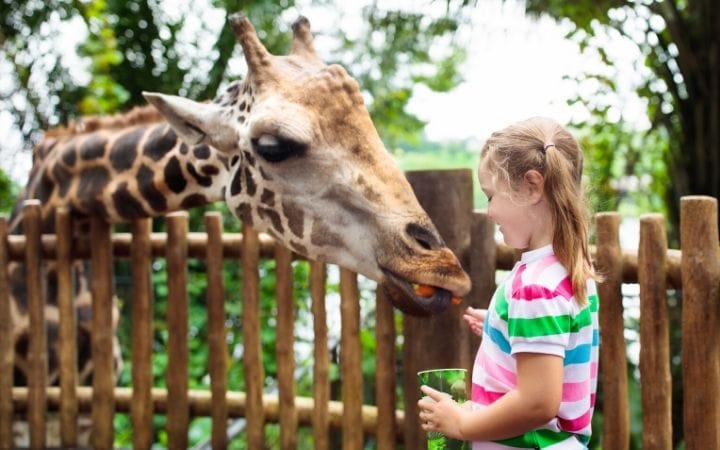 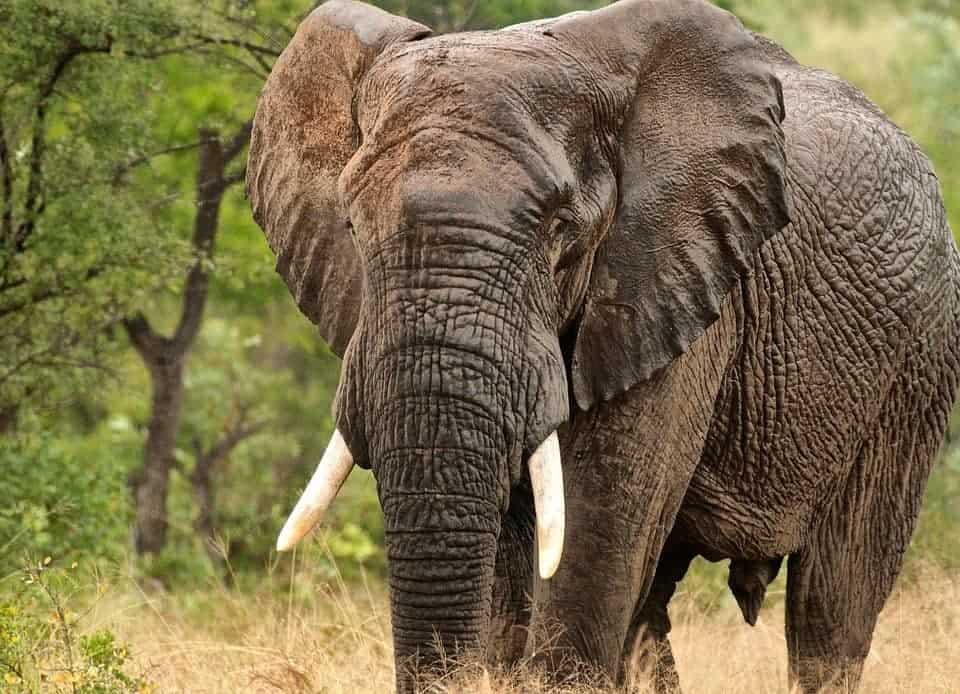 Zoo parks are fun and entertaining places to spend time at. However, ordinary visitors must start thinking about how humanity affects nature and how can they contribute to saving the planet. The zoos offer a lot of information on the concrete steps to take so that the wonders we see and love in these types of facilities aren’t going to disappear in the wild. 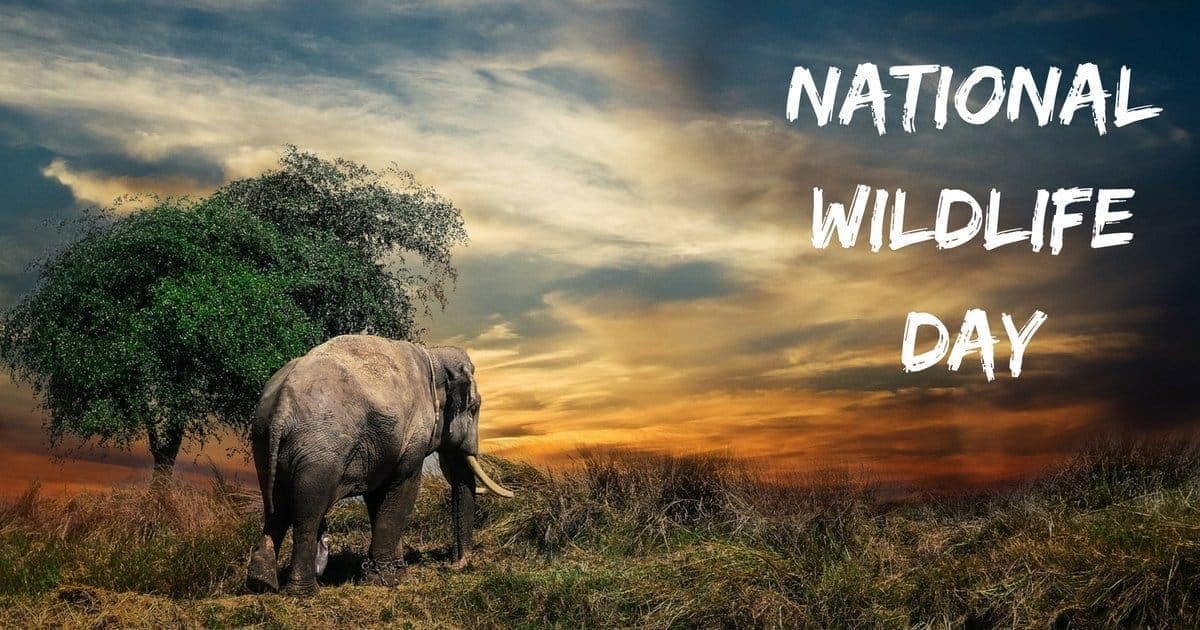 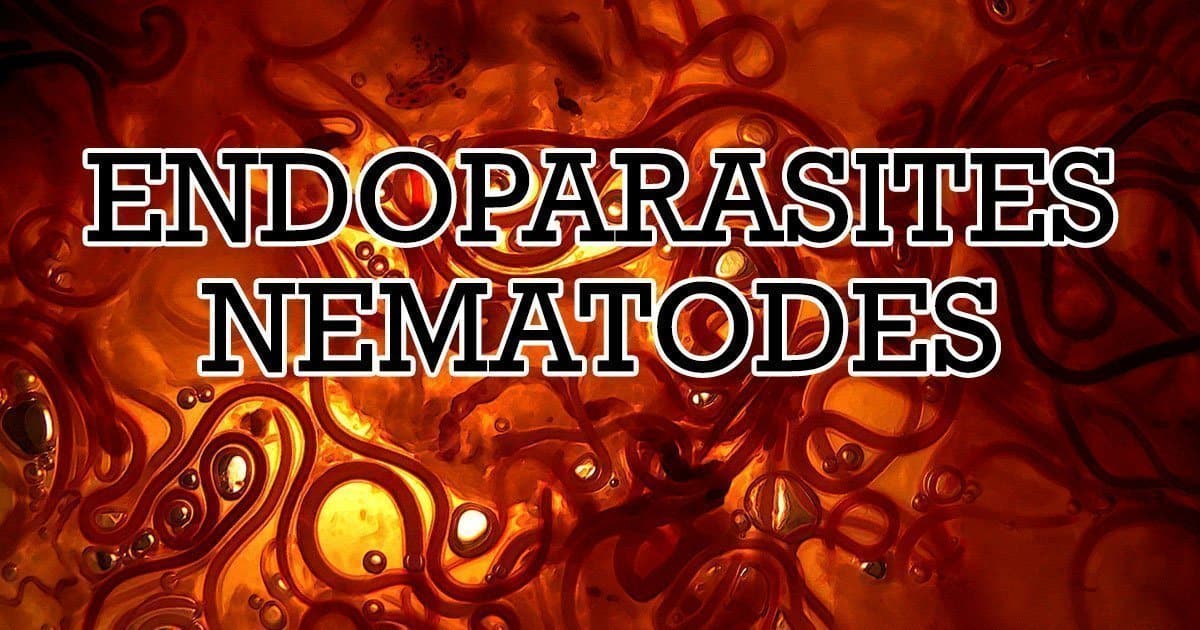