Skip to content
Table of Content show
1 IVDD in Dogs
1.1 GENETICS RELATED DISCOVERY
1.2 HOW CAN THE RISK BE REDUCED?

The IVDD (Intervertebral Disc Disease) represents a syndrome of combined pain and neurological problems accompanied by degeneration of one or even more Intervertebral discs. Sometimes this condition is referred to as herniated or slipped disc. The disease is one of the most prevalent neurological disorders in companion animals and supposedly affects approximately 2% of the dog population. 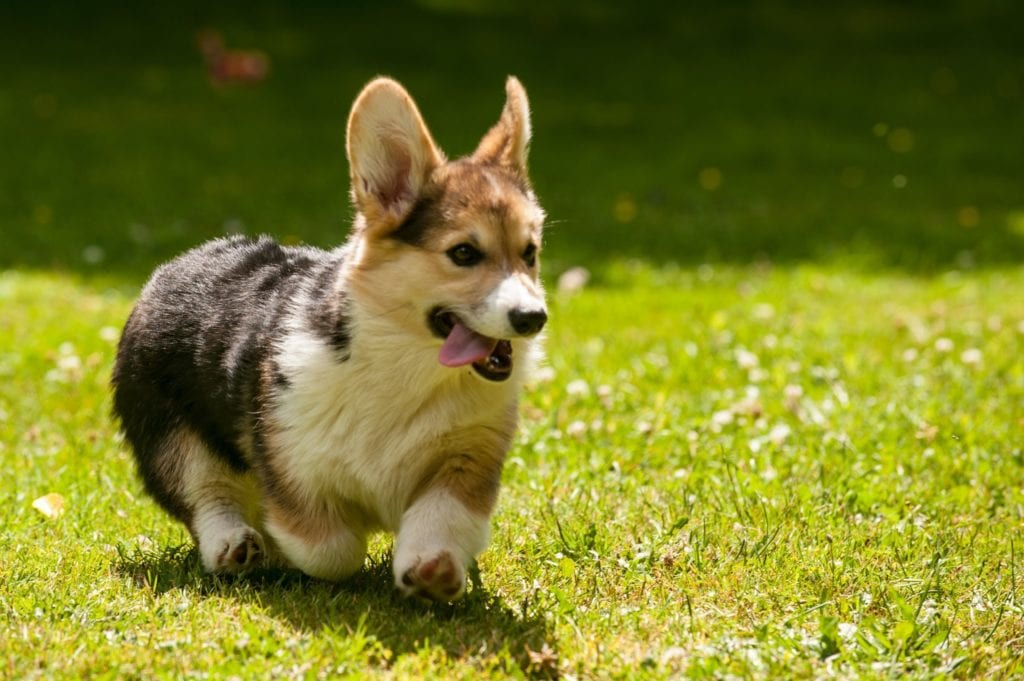 The discs are shock-absorbing pads between two neighboring vertebrae. These pads are able to herniated, rupture, protrude, displace, collapse or deteriorate in time. The abnormalities can arise as a result of repetitive trauma, obesity and most importantly because of genetics and abnormal body conformation.

This way the disc inducts compression on the nerves and the spinal cord on the site of damage and the symptoms of IVDD become apparent, from mild pain, through severe pain to eventual paralysis. Symptoms of mild pain include stiffness, sensitivity to touch, lowered head and reluctance to move. Severe pain is manifested with trembling, crying sounds when touched or when moving, lameness, dragging legs and collapse.

Until now veterinarians around the world that have been observing the Intervertebral Disc Disease weren’t able to pinpoint why exactly does this syndrome appear in dogs, especially in dogs with short legs such as Pekingese, dachshunds, and bulldogs.

A study published in the “Proceedings of the National Academy of Sciences” by researchers from the University of California, Davis reveals and explains a discovery of a certain breed specific genetic mutation that causes skeletal disorders resulting in short-legged dogs and Intervertebral abnormalities. The condition is also known as chondrodystrophy.

Neurologists and geneticists as the University witnessed far too many times that unique and unconventional body shapes almost always go in correlation with this utterly painful disease.

Dr. Dickinson, a UC Davis veterinary neurologist, says that Intervertebral Disc Disease is by far the most common neurological condition that they have to deal with in the clinic. It’s not rare for some of the patients to become paralyzed in worst case possible.

The disease is destructible, not only for the welfare of the animals but for the emotional comfort and the budget of the owners as well. UC Davis clinic earned approximately $1.7 million just last year surgically treating neurological patients with IVDD.

The hard work of discovering FGR4 retrogene insertion took over 15 years. The hunt for the actual genetic mutation had Emily Brown, DVM/Ph.D. scream down the hall once it was discovered. Using this project she successfully completed her doctoral thesis.

HOW CAN THE RISK BE REDUCED?

Now that there is a lot of literature pointing out the exact reason for the syndrome it’s highly important to discover the prevalence of the retrogene in different breeds with intense testing. Only then can the scientists, veterinarians and owners breed out the condition with well prepared and established a plan of breeding.

This can only mean that the future for short-legged breeds of dogs prone to chondrodystrophy can be bright and comfortable and frequent cases of IVDD can become a thing of the past.

If you want to read more similar articles, follow our blog.