Posted on Last updated: April 15, 2020 By: Author I Love Veterinary

How long does a cat stay in heat?

Do you know how long does a cat stay in heat?

Typically, cats reach sexual maturity at about six months. However, there are also some that mature as early as four months while others as late as 10 to 12 months. At this stage, female cats start to experience estrus. So, usually, a lot of people have questions about how long a cat stays in heat(Miauland has a great article about the stages here). 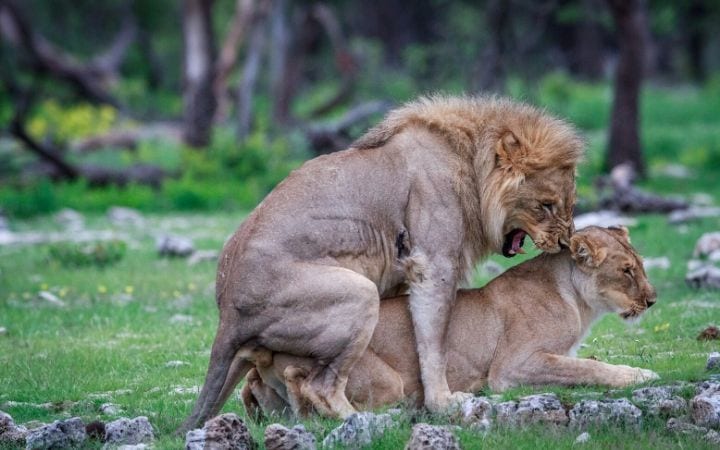 Estrus pertains to the period when cats are in heat. During this phase, they are more receptive to males and mating. Female cats go through the estrus cycle many times within a year until they get pregnant, which is why they are considered polyestrous.

Female cats that are in this phase are called “queens.” Usually, queens are in heat for four to seven days. However, it could also be as long as three weeks or as short as one day. 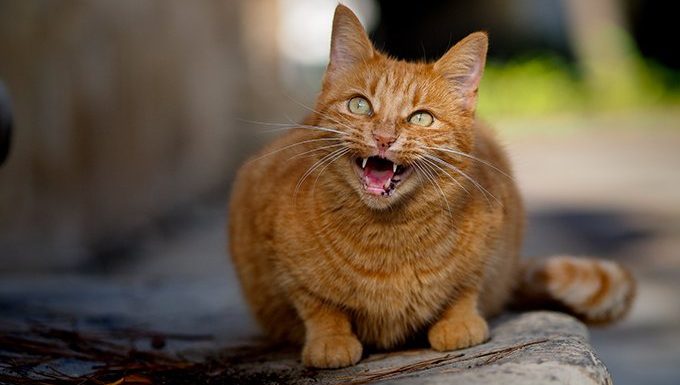 Stages of the Cat Heat Cycle:

At this stage, you may not be able to see signs from female cats. Although they are already becoming attractive to the males, the queens are still unwilling to mate at this stage. It lasts for only one to two days.

At this point, you may already see signs from the queens, especially in the way they behave. There’s loud vocalizing; they roll on the floor; they tend to elevate their hindquarters when walking, and there’s loss of appetite. Because of such behaviors, some humans worry that the cat/s may be in pain or sick.

However, when it comes to mating, the queens are very much receptive to males during this stage. It may last for three to 14 days. If a queen is not mated within the period, she may go back to this stage after several days.

It pertains to the period between estrus cycles when the queens are not mated. This period lasts for two to three weeks.

It is the period between estrus phases that pertains to sexual and hormonal inactivity for the female cats. This stage commonly lasts for two to three months. 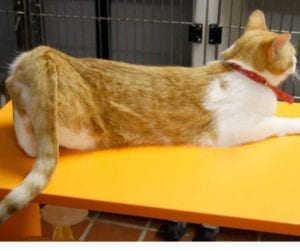 Cats’ reproductive cycle and characteristics are quite interesting. Now you won’t be surprised when you see a female cat that’s oftentimes pregnant, or a kitten that has a distinct color from the rest of the litter.

If you enjoyed this article, take a look at Pyometra in Cats, and understand the risks associated with intact female cats on our blog. 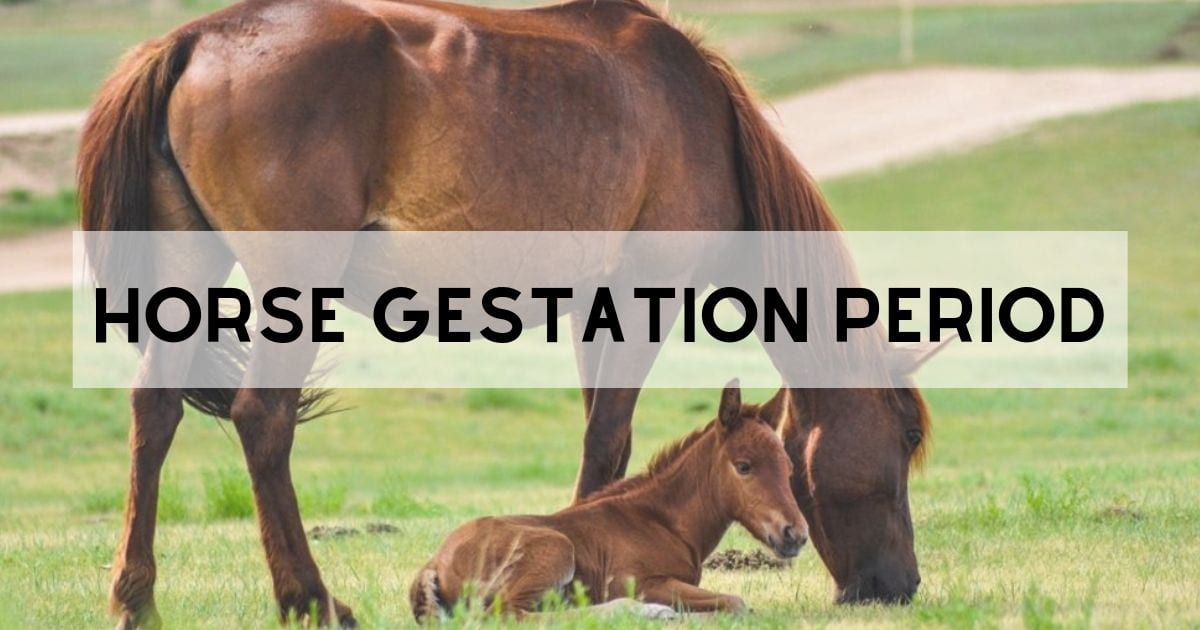 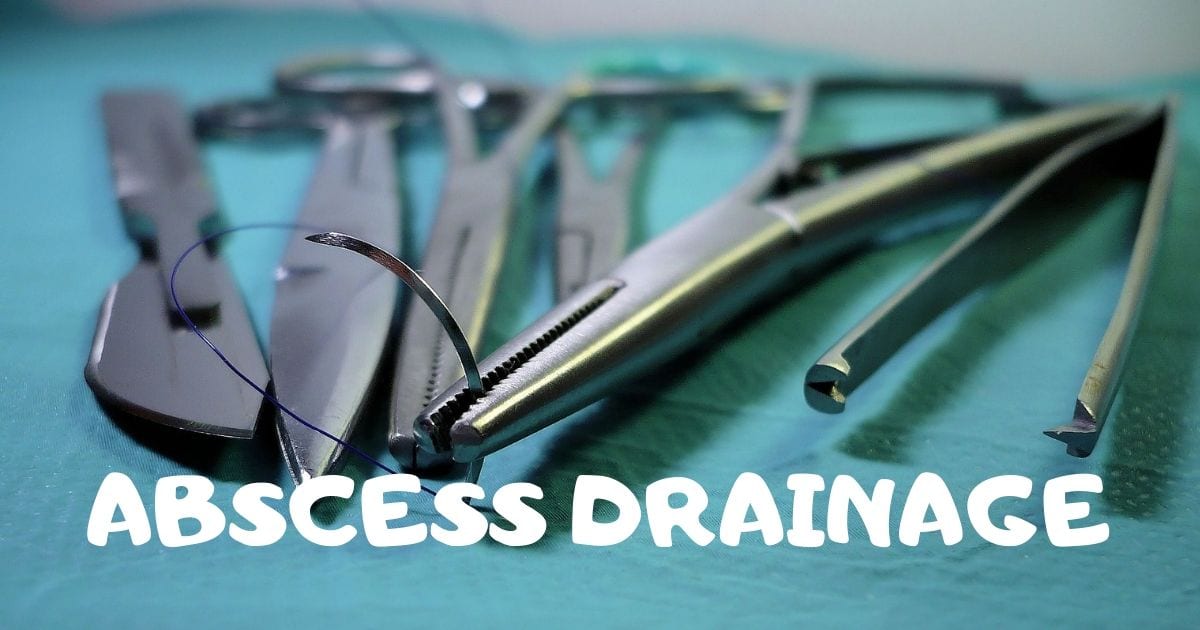