Have you ever thought about the cat gestation period? How long does it take for those little fluffy kittens to be developed? Have you ever wondered what are the secrets behind the breeding of cats and why they are so special?

Cats are magnificent and unique creatures and they confirm this every day. From the uniqueness of their character to how magnificent their bodies are. The legend says that the cat’s purr is magical and healing. Yes, we all know that when we are in pain cats know and they will come and lay on the painful body part and they will purr until the pain is gone. The legend says that the purr is so magical that if you put a cat in pieces in a room she will purr herself into one piece. Because cats are so magical, we decided to reveal one more amazing fact about them – the ovulation. We bet you did not know that cats ovulate while mating. And not with any mating, they need several successful copulations in order to ovulate and get their eggs into the uterine tract for fertilization.

We prepared an education infographic about the cat gestation period.

If you liked this article, read “Pyometra in cats” on our blog. 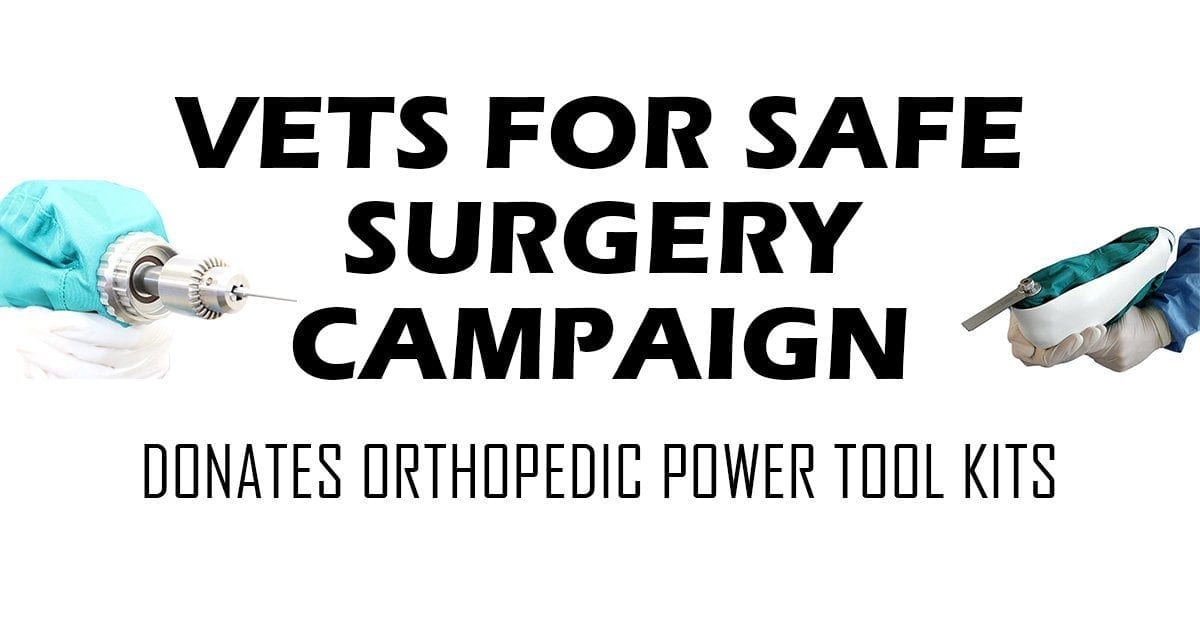 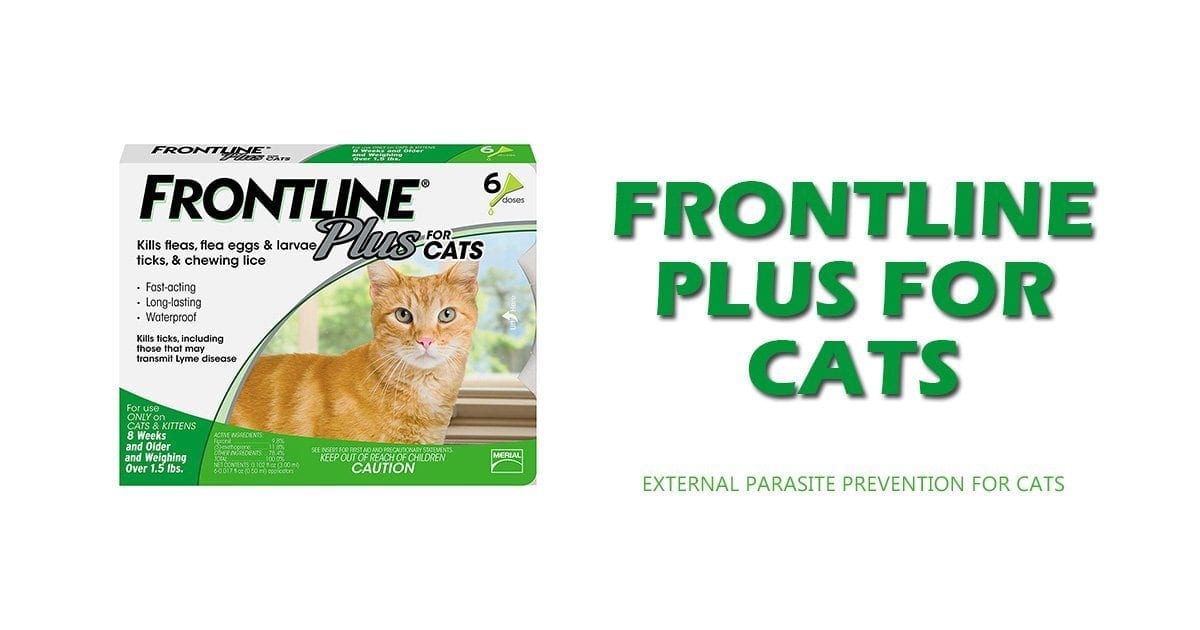 Frontline plus for cats
Read Next Post →
Comments are closed.