Metronidazole For Dogs: Uses, Dosage, And Side Effects

Metronidazole is a strong antibiotic that is used in human and veterinary medicine. Though metronidazole, or flagyl, has not yet been approved by the FDA for use in dogs, metronidazole in dogs is an extremely common treatment for gastrointestinal upset.

If you’ve spent any time working in an animal clinic, you’ve likely worked with metronidazole.

What is metronidazole used for in dogs?

Metronidazole is commonly used in dogs as an anti-diarrheal antibiotic. Metronidazole can also be used to treat inflammation of the large intestine, protozoal infections such as Giardia and Trichomonas, and complications associated with Inflammatory Bowel Disease (IBD). How does Metronidazole work?

Metronidazole works by destroying and preventing the creation of DNA in the infectious organisms.

When tissue becomes damaged from inflammation, infection, or any other cause, there is generally poor oxygen circulation within these tissues. When this happens, only certain bacteria that doesn’t require oxygen can continue to thrive.

Metronidazole works by inhibiting the DNA production and repair of the anaerobic (no oxygen) cells within the tissues.

This results in death to anaerobic cells, without harming the aerobic cells present in healthy tissue.

The recommended dose of Metronidazole in dogs will vary depending on the condition that is being treated. Generally, you can expect a vet to prescribe anywhere from 7-11mg per pound, and up to 22mg per pound for more severe infections. 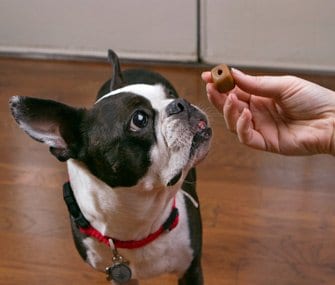 Metronidazole For Dogs Side Effects

In the rare case that dogs have reactions to metronidazole, you may see:

More severe symptoms that are present in metronidazole overdose/toxicity include:

If you fear that your dog has consumed a higher dose of metronidazole than recommended, or see any of the symptoms listed above, be sure to contact your vet immediately.

Metronidazole is a wonderful option to help treat diarrhea and other common infections in dogs. Make sure to study up on this medication, as you’re sure to see it often in your veterinary career!

If you enjoyed this article, make sure to take a look at our article on Inflammatory Bowel Disease in Dogs on our blog. 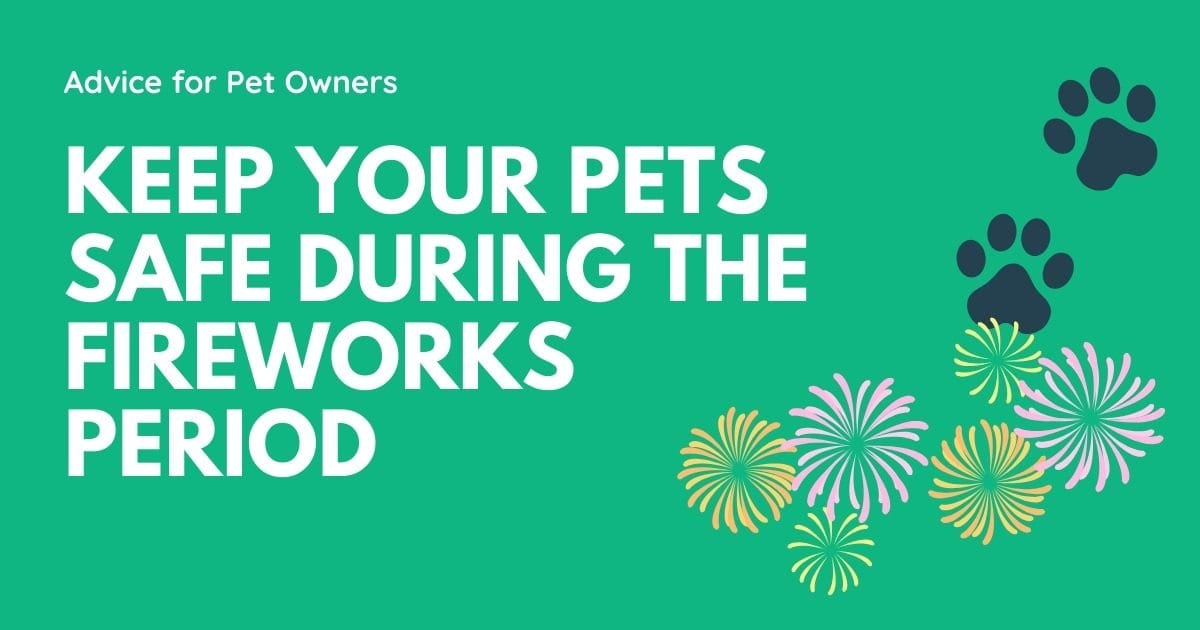 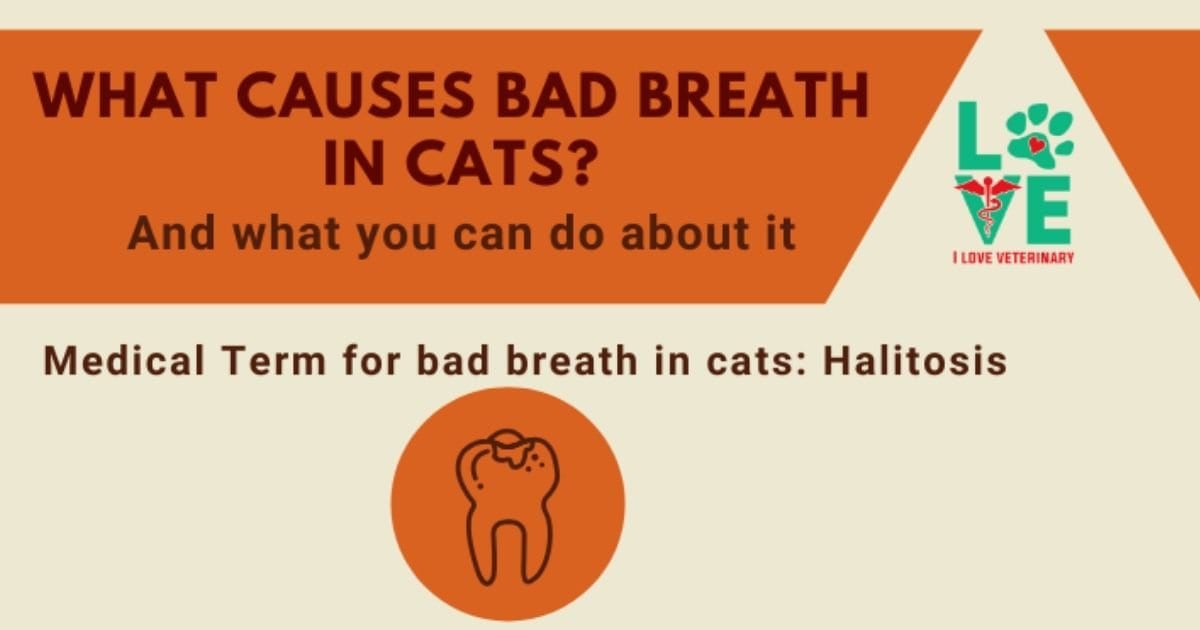 What causes bad breath in cats and what can we do about it?
Read Next Post →
Comments are closed.