Posted on Last updated: August 24, 2018 By: Author I Love Veterinary

A newly discovered congenital blood disorder in a cat

The patient is a 4-year-old domestic short-hair male that goes by the name of Miao Miao. One day, his owners rushed him to UC Davis Veterinary Hospital with the complaint of constant nose bleeds which led to the discovery of a rare congenital blood disorder. 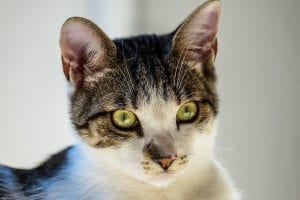 A complete physical examination and evaluation were performed and they discovered that the cat was not anemic, he had no evidence of an inflammation and had a completely normal platelet count. To make sure that there was no bleeding in the body, an ultrasound was performed which showed that everything was within the normal limits.

The team of specialists discovered that the unfortunate Miao Miao actually suffered from a very rare congenital blood disorder called Glanzmann thrombasthenia (GT). This is the first time that this particular blood disorder was found in cats.

There are cases reporting the disease in dogs and humans, but this is the first in cats.

Read the entire story “Congenital blood disorder found in a cat for the first time”. 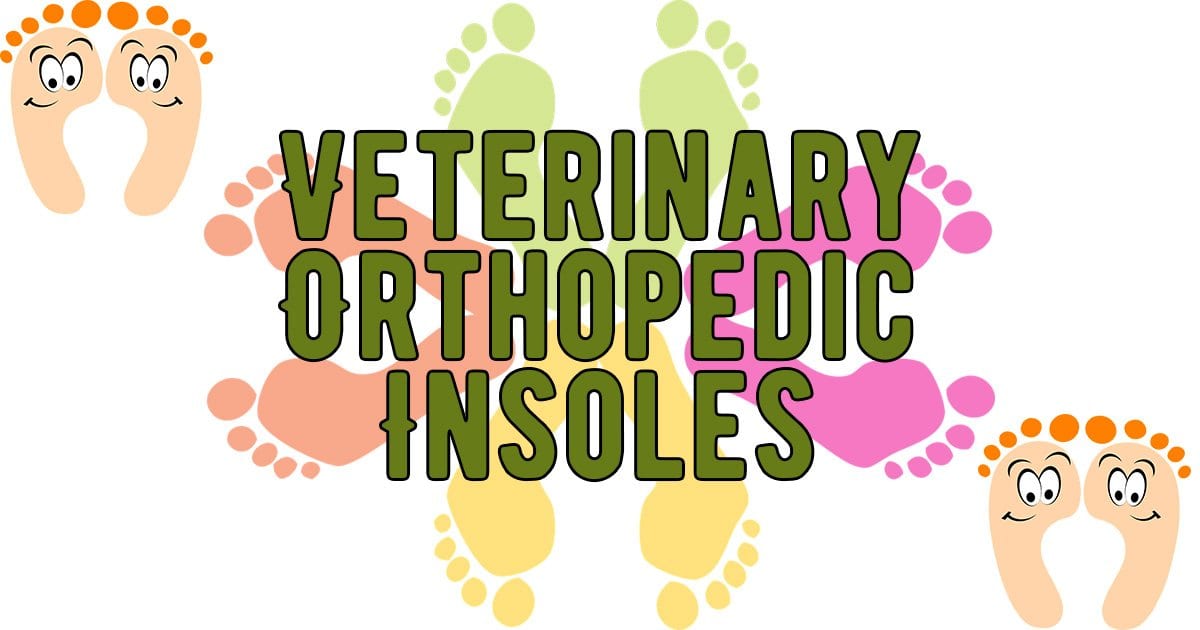 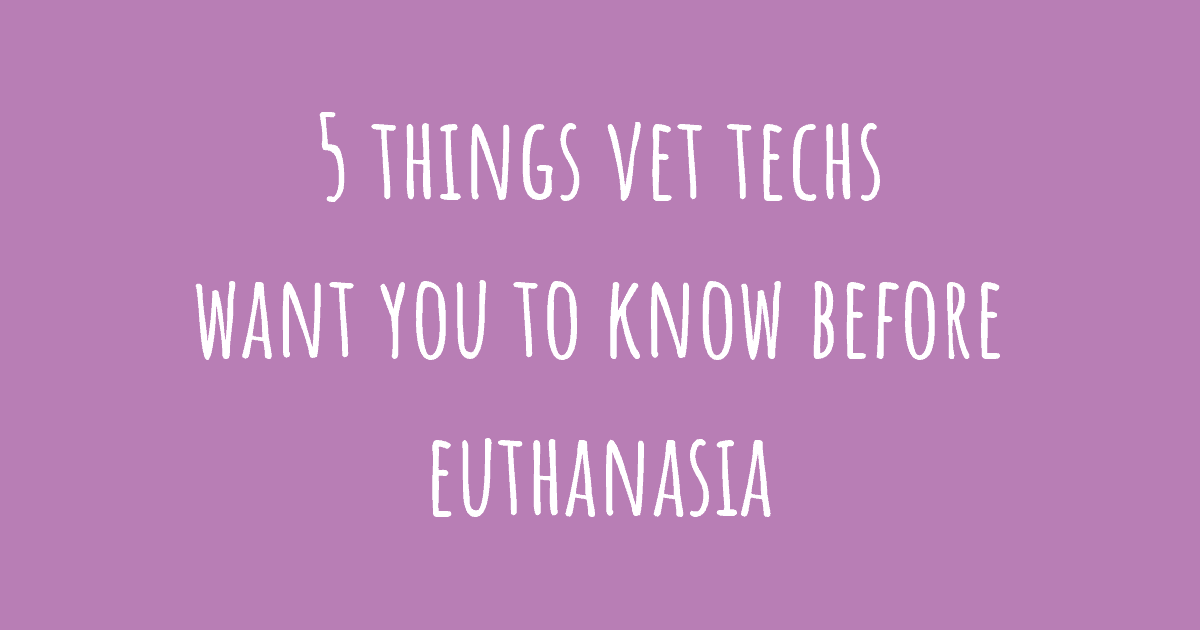 5 things vet techs want you to know before euthanasia
Read Next Post →
Comments are closed.