We, the people involved in all fields of veterinary medicine and animal welfare know that there are huge problems with stray dogs all around the globe and for that matter, we highly appreciate the great work animal rescue organizations and private shelters are doing.

Nowadays, many people decide to adopt a pet, even foster one rather than buy a purebred pedigree pup mostly because of the influence the significant media has on adoption. The idea is great. A lost and abandoned soul sometimes threatened to be euthanized finds a new home with loving ‘parents’ where the ‘happy ever after’ begins. 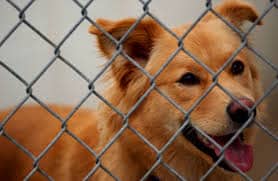 Actually, that’s what most of the media promotes and allows for the general public to see, but many cases of re-sheltered dogs or re-rescued dogs can’t manage to get their stories told on the social networks, mostly because no one wants to see a tragic ending.

Even though it sounds like it, we assure you we’re are not trying to impede adoption promotion, as our personal thought is that every dog (and cat) deserves a home and a loving family. On the other hand, every act has pros and cons of which the general public must be aware of.

Except when the new family simply couldn’t manage the life-changing circumstances because of the new family member and decided to get the dog back to a shelter, second most common reason for such acts are dog attacks, primarily towards the children.

This shouldn’t come as a surprise at all. We know dogs are vulnerable, easily scared, sometimes stressed and anxious, especially when introduced to the new environment and people. A rescued dog already had enough anxiety and stress in life, and many times the humanitarians that rescued the dog can’t be sure of the dog’s history. 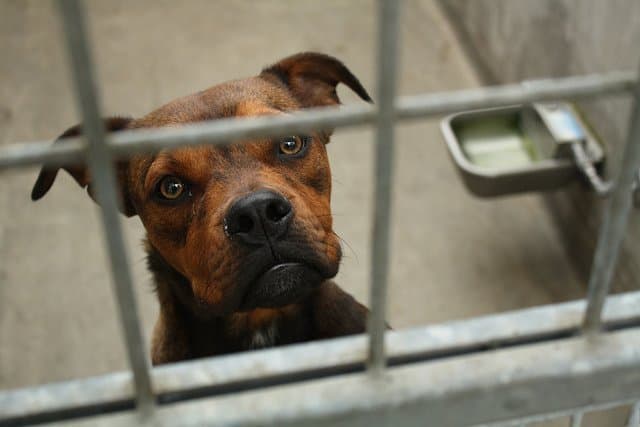 Did the dog interact with children before or was the dog abused or made to fight with other dogs? Some of the statistics show that responsible for most of the attacks on children were pit-bulls, generally due to the dark history these dogs had prior to adoption. However, every rescued dog with unknown history should not be taken for granted as 100% safe to be around and completely reliable.

Where can we find the solution to this without hurting or harming the dogs? Most of what shelter workers and rescuers are advised to do is carefully rethink and re-evaluate a dog’s potential behavior when giving it to a new family, especially when there are children involved. Children don’t always know how to behave around dogs or act in unpredictable situations, and their involuntary anxiety can trigger the dog’s emotional reactions even harder. 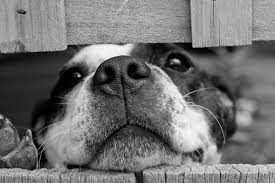 Even though it can cost a bit, hiring an animal behaviorist to make an initial evaluation of a dog’s emotional profile will make it a lot easier when making a decision whether the animal is suitable for a family with children or not.

So our advice is not to rush with the adoptions and make step-by-step decisions, where all of the circumstances are taken in mind. The shelters and rescue organizations should pay better attention on which dogs they suggest for adoption to families with children, no matter what the breed is; as well as which people they choose to give the dog for adoption, because sometimes people change their minds and return the dogs. Or even worse they set them free on the streets again. We would prefer a world where there is no such term as ‘stray animal’, but in a world like this, we must maintain a difficult balance between animal welfare and human welfare. 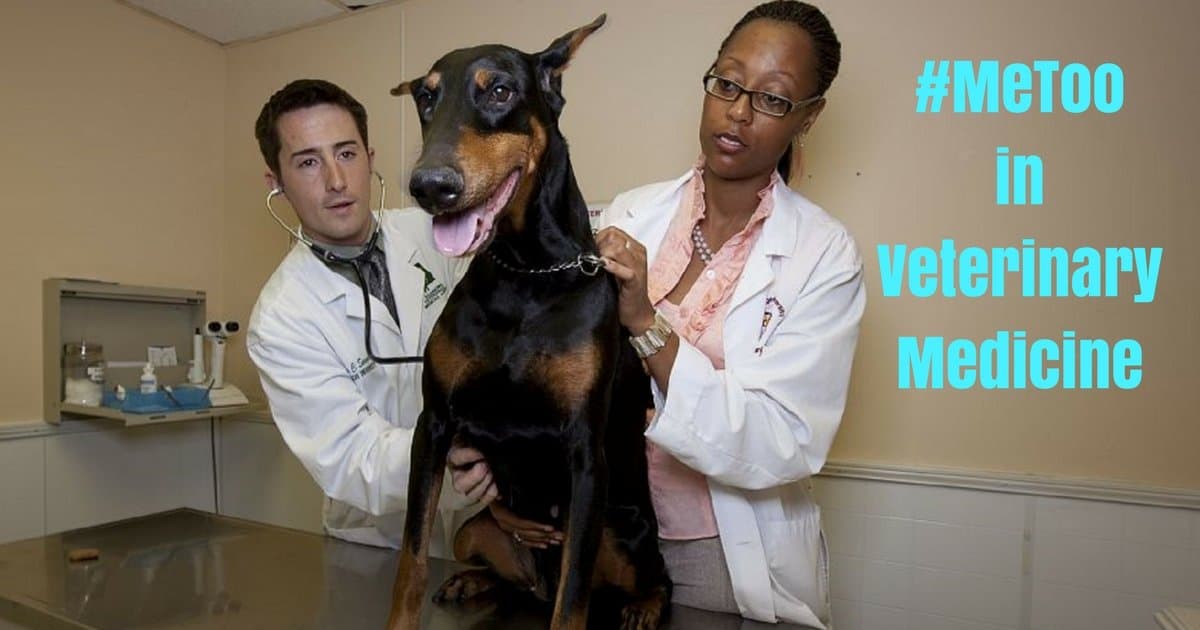 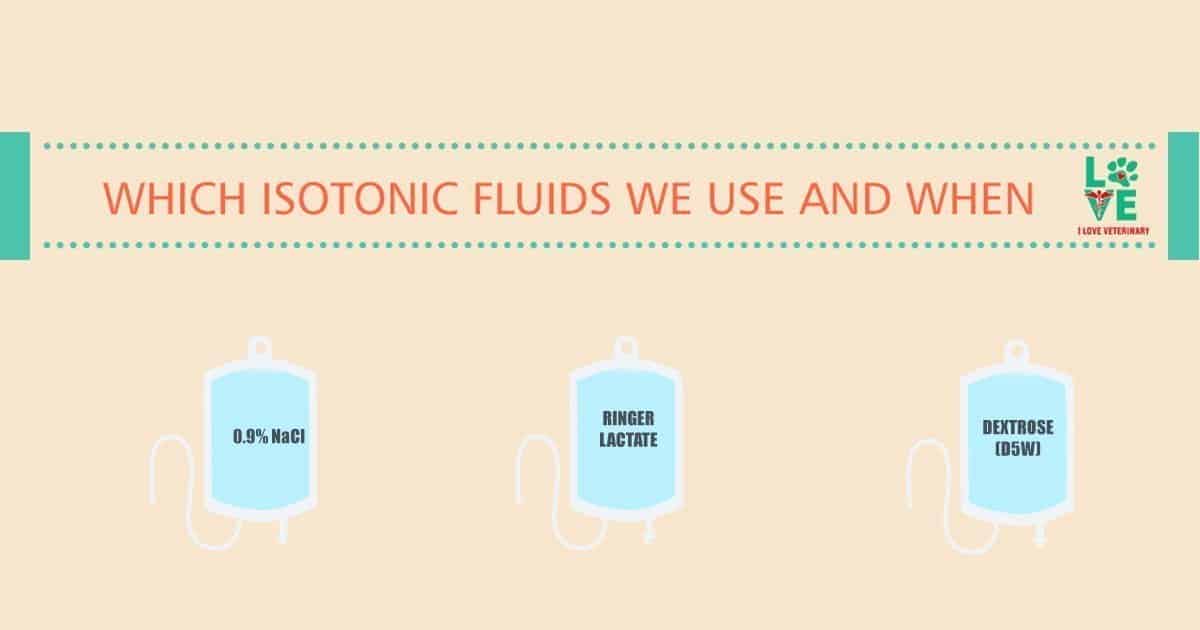 Next
Which Isotonic Fluids we use and when
Comments are closed.