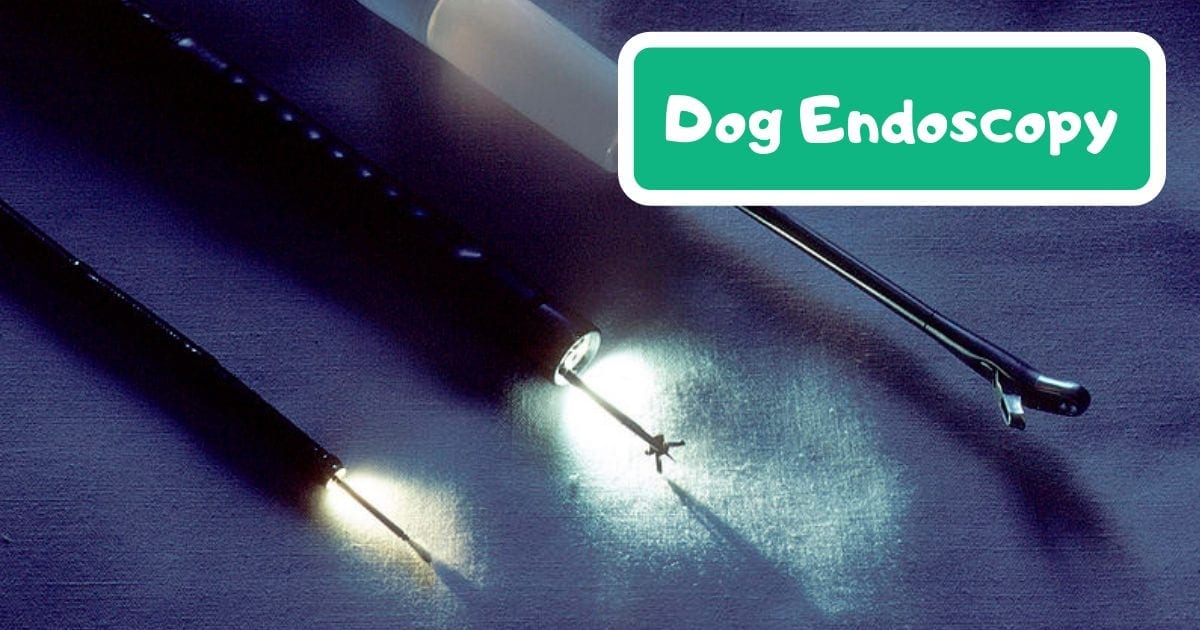 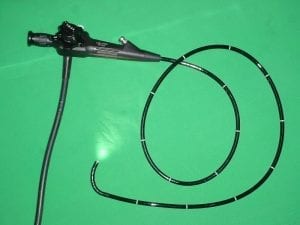 There are many types of endoscopes. Depending on the site in the animal’s body and type of procedure an endoscopy may be performed either by a veterinarian or a veterinary surgeon. The patient must be anesthetized during the procedure. Most often the term endoscopy is used to refer to an examination of the upper part of the gastrointestinal tract, known as an esophagogastroduodenoscopy.

When is endoscopy used?

Endoscopy may be used to investigate symptoms in the digestive system including nausea, vomiting, abdominal pain, difficulty swallowing, and gastrointestinal bleeding. It is also used in diagnosis, most commonly by performing a biopsy to check for conditions such as anemia, bleeding, inflammation, and cancers of the digestive system.
The procedure may also be used for treatment such as cauterization of a bleeding vessel, widening a narrow esophagus, clipping off a polyp or removing a foreign object.

What are the risks of endoscopy?

The main risks are an infection, over-sedation, perforation, or a tear of the stomach or esophagus lining and bleeding. Although perforation generally requires surgery, certain cases may be treated with antibiotics and intravenous fluids. Bleeding may occur at the site of a biopsy or polyp removal. Such typically minor bleeding may simply stop on its own or be controlled by cauterization. Perforation and bleeding are rare during gastroscopy. Other minor risks include drug reactions and complications related to other diseases the animal may have.

Check out this video on our YouTube channel of a dog endoscopy.

If you liked this article, check out “How to use an otoscope” on our blog. 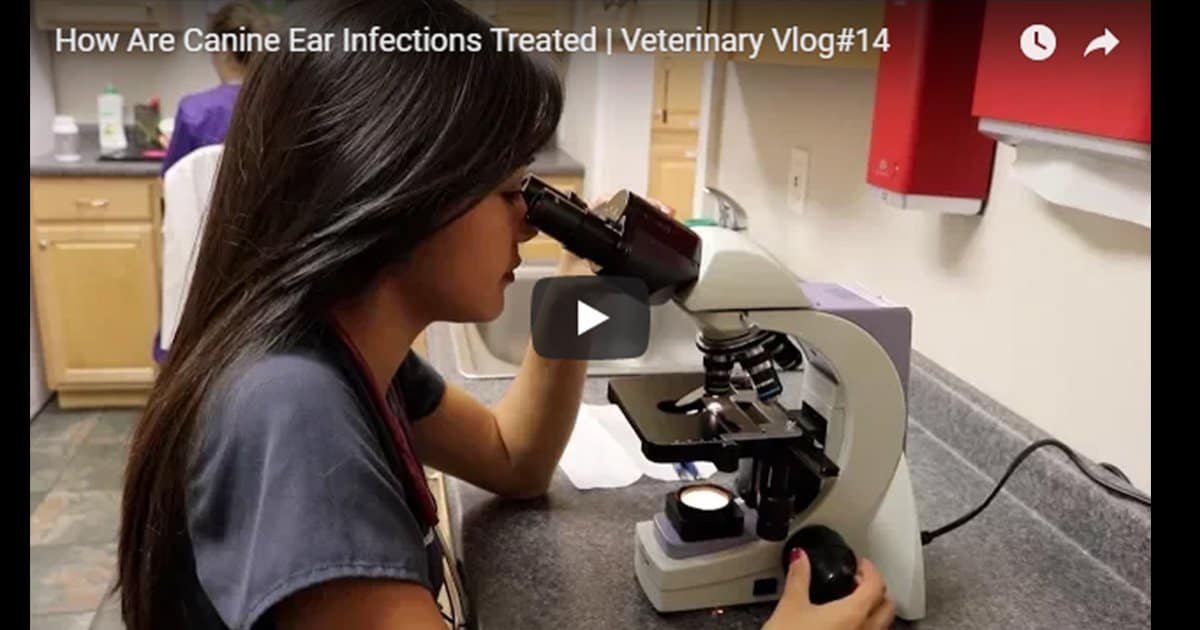 How Are Canine Ear Infections Treated Video by Victoria Birch 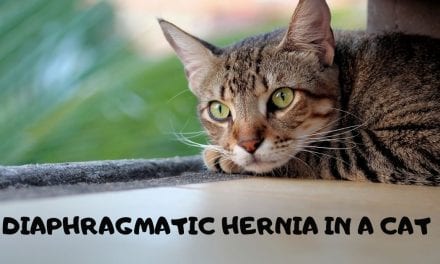 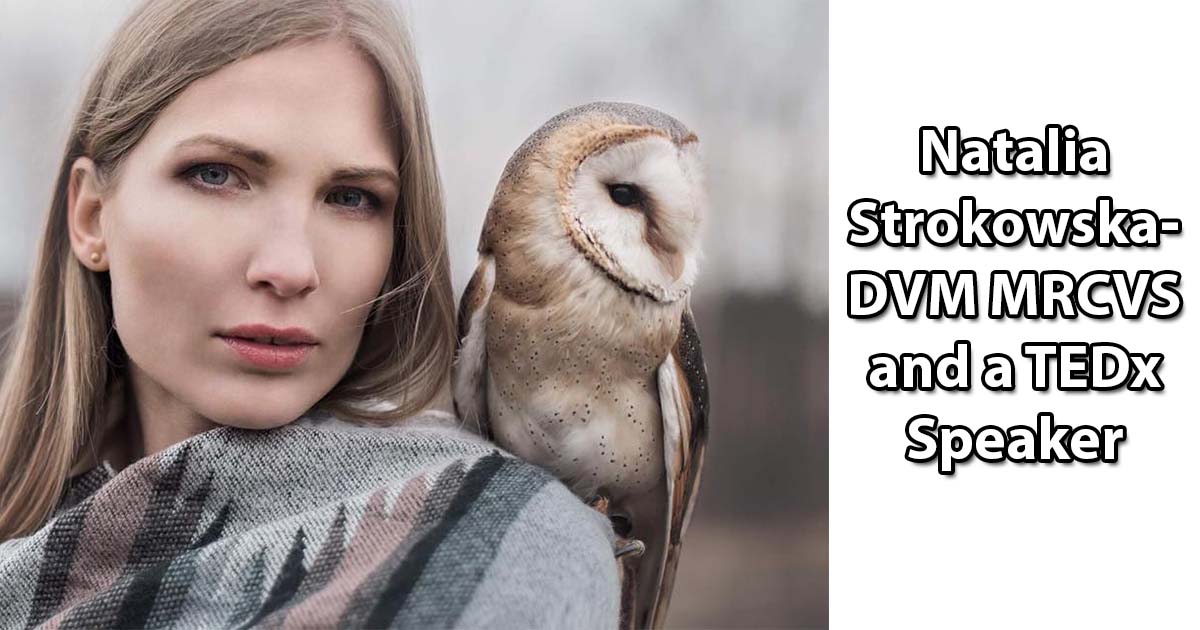