The Application of The Lembert Suture Pattern

In veterinary medicine, the Lembert Suture Pattern is most commonly used when closing hollow viscera such as the stomach, urinary bladder, and uterus in animals. This suture technique is used to invert tissue into the hollow cavity helping to prevent leakage of the material inside.

By not taking full-thickness bites of the tissue, the inside lining of the viscera is not damaged, which protects it from possible contamination tracking in or out of the organ.

Explaining The Technique Associated With the Lembert Suture Pattern

The Lembert Suture Pattern is a suture technique that inverts the tissue, meaning that only the knots at each end will be visible when complete. The needle never travels full thickness through the tissue; it only penetrates deep enough to incorporate the submucosa, which is full of collagen and gives strength to the closure. By not entering the lumen this helps to prevent contamination from the material inside the organ.

The suture pattern begins at one end of the defect. The needle travels through the serosa and muscularis layer (partial thickness) 8mm from the edge of the wound. It exists on the same side as it entered 4mm from the edge.

As this continues, the tissue will begin to invert. It may be helpful to encourage this with instruments. This suture can be made intermittently or continuously. Care needs to be taken to minimize tension and narrowing of the lumen as the suture is knotted.

The Uses of the Lembert Suture Pattern

The Lembert Suture Pattern is most commonly used for closing hollow viscera. Practically this is useful for performing anastomosis in the intestines, after removing calculi from the urinary bladder through a cystotomy or after incisions made to remove foreign bodies from the stomach or intestines.

It has been found that the Lembert Suture Pattern may be better than the two-layer simple continuous Cushing pattern in anastomoses. See here.

It has been found in human medicine that the risk of narrowing and scarring inside the lumen is high, so the Lembert Suture pattern may want to be avoided when wanting to prevent narrowing, such as in the intestines.

Who Was the Founding Father of the Lembert Suture Pattern

The suture was created by the French human physician Antoine Lembert who lived from 1802 – 1851. He developed the Lembert Suture when he discovered that it was the submucosa that gave the strength to the intestinal tissue, and therefore it needed to be utilized to hold the wound closed.

Which Category of Suture Does the Lembert Suture Pattern Belong to?

Other ways in which you can classify the Lembert Suture Pattern is to say is it a single layer pattern (vs. double layer) and that it is niche since it can only be used in specific situations.

In modern times the Lembert Suture Pattern has been adapted in many ways to work better in certain conditions. One example is the Czerny-Lembert pattern developed by Vincenz Czerny in the early 1900s.

The Lembert Suture Pattern is always used on hollow viscera, so access to the abdomen’s organ is obviously vital.

Once an incision has been made and is ready to be closed, it is essential to make sure you are incorporating the collagenous submucosa for the strength and not entering the lumen.

Using a synthetic, monofilament absorbable or non-absorbable material which is fine (4-0 or 3-0) with a swaged-on taper or taper cut needle is usually recommended.

If you found this article insightful, you can also read our other articles on suture patterns: 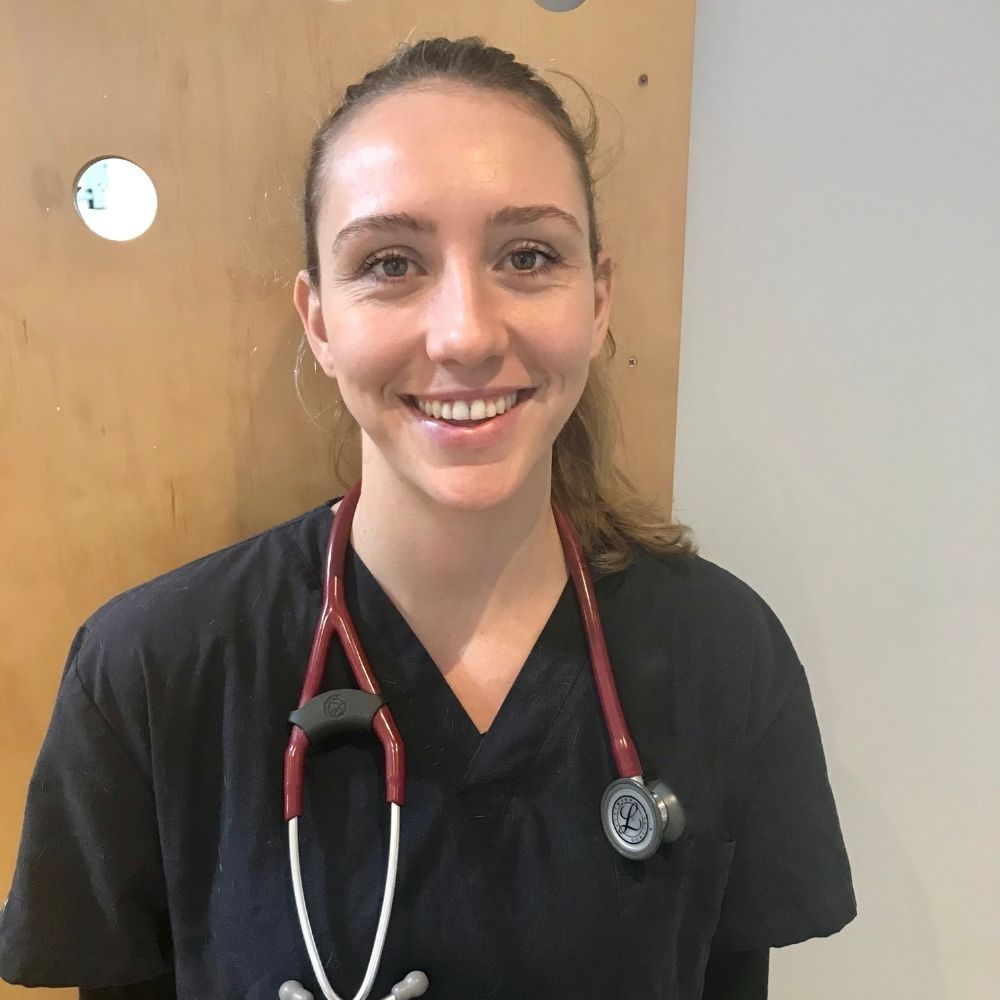 Helen is a small animal veterinarian from New Zealand. Animals have always been a big passion of hers and working with them is a dream come true. In her spare time Helen loves traveling to exotic locations and volunteering her time and skills to help animals around the world. Education is a
passion of hers and she is excited to be able to contribute to I Love Veterinary to inform passionate animal-lovers around the world. 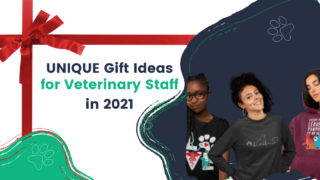 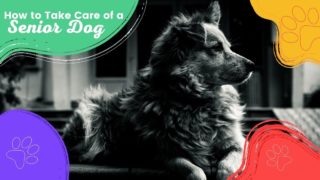 Next
How to Take Care of a Senior Dog