Posted on Last updated: April 29, 2018 By: Author I Love Veterinary

A recent study, conducted by a team of scientists from Sweden, concluded that having a dog will lengthen your life. The scientist used the Swedish national medical registry consisted of more than 3.4 million Swedes that were aged 40 to 80 in their study. The results of the study were published in the “Scientific Reports” magazine. 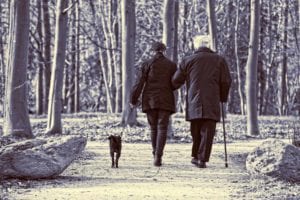 The goal of the study was to determine the link between dog ownership and the risk of cardiovascular disease and of course death, in comparison to people that do not own a dog.

According to the authors of the study, the results showed that the presence of a dog in the life of a person living alone was in a form of a protective factor. The numbers show that people owning a dog had a 33% less risk of developing a cardiovascular disease than people without dogs. 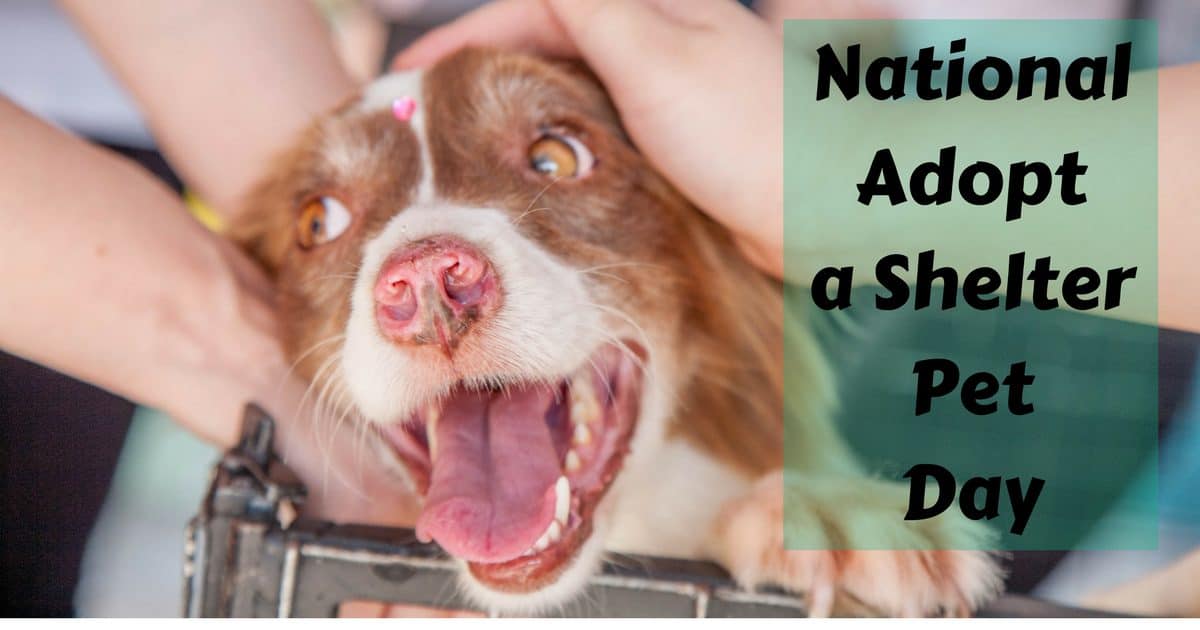 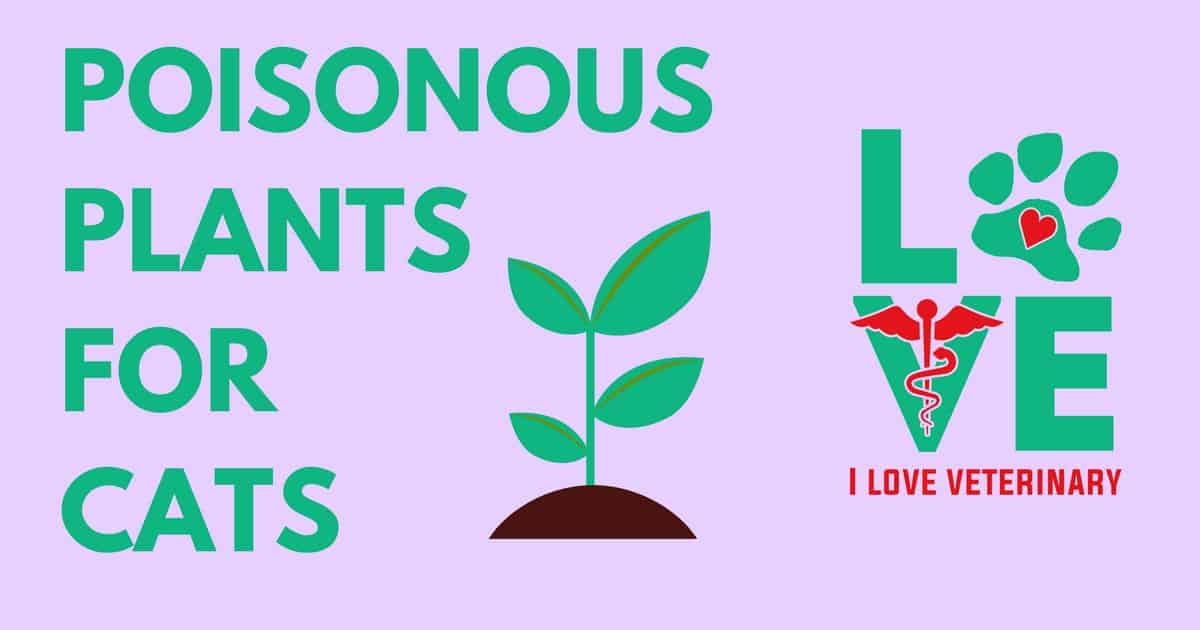 Poisonous plants for cats
Read Next Post →
Comments are closed.