The 21st day of May this year is reserved for the celebration of Endangered Species Day. This holiday was brought by the U.S. Fish and Wildlife Service with the simple plan to give voice to the endangered species and to shine a light on the national conservation efforts to protect them and their natural habitats.

What is Endangered Species Day All About?

This holiday was born along with the creation of the “Endangered Species Act” in 1973, and since then it is celebrated every 3rd Friday of the month of May. The Endangered Species Act was made to aid in the recovery and protection of numerous species in the United States. Among these species are the Bald Eagle, the American Alligator, and the Grey Wolf.

This act has inspired many governments and government institutions, as well as non-government organizations to make an effort to protect their domestic species and to fight the fight for preserving biodiversity.

Today, the fact is that we don’t really know how to feel and how to celebrate this day. Should we be happy for the species that did not transfer from the endangered to the extinct list, or to mourn the ones that “won” the human lottery and jump from the regular to the endangered species one?

Humans, especially wealthy nations, have done so much to make sure that animals should feel threatened and fear for their existence. Hunting for fun, killing wildlife because they have the money to afford it, killing elephants just for ivory, killing tigers just for a fancy rug, or killing any animal just for a purse or shoes with an exotic skin pattern.

On the other hand, we have poor nations that believe that wildlife holds the key to eternal life and think that random parts of an animal’s body can be made medicine and cure all illnesses.

What Categorizes an Animal as Endangered?

This is a category that is reserved for species of animals that are believed to become extinct.
According to the International Union for Conservation of Nature Red List, this is the second most critical conservation status after being “critically endangered”.

According to the Red List from 2012, there were 3079 endangered animals and 2655 endangered plants. Today, these lists are substantially longer.

What Are The Criteria For a Species to be Put on the “Endangered List”?

What are The Most Endangered Animals on Earth?

How Can We Celebrate Endangered Species Day?

If you would like to learn more about endangered species and how to celebrate this day, visit the “Endangered” website.

If you enjoyed this article, why not read up on one of our other articles on animal observances that takes place in May, such as Be Kind to Animals Week. 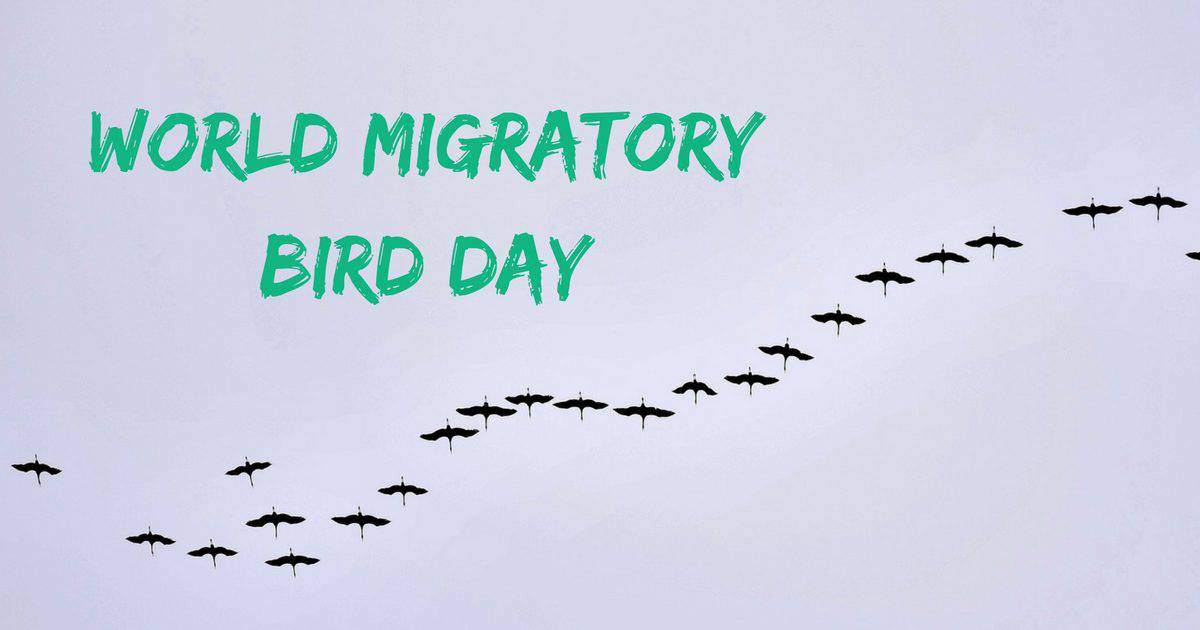 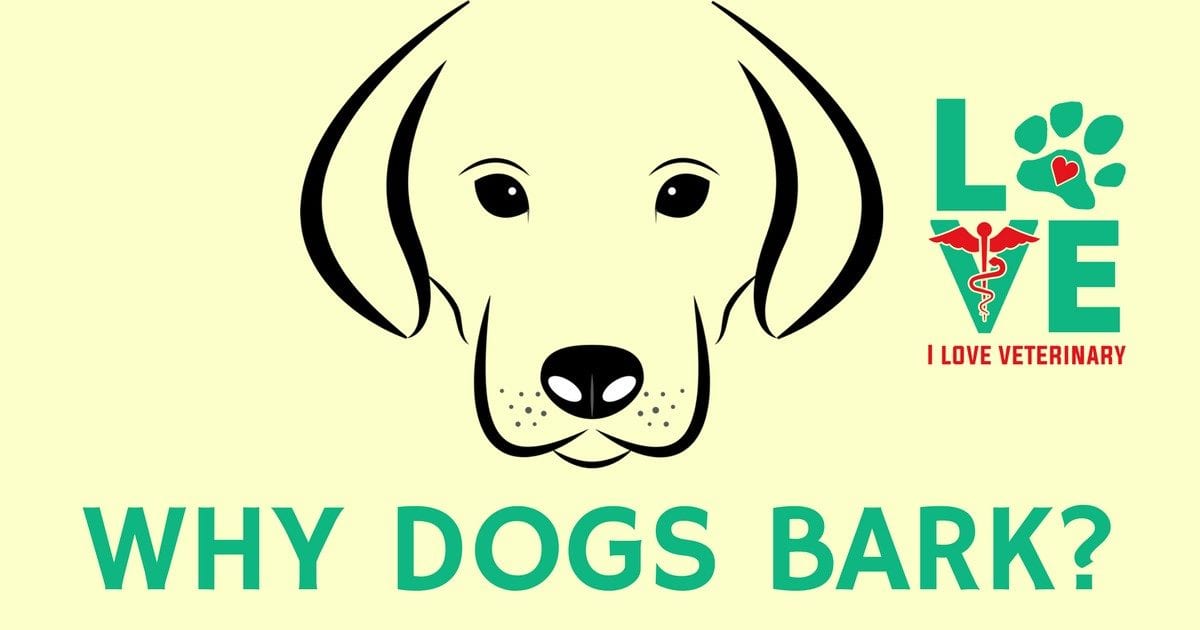 Why Dogs Bark?
Read Next Post →
Comments are closed.