International Day of Women and Girls in Science

11th of February is celebrated around the world as International Day of Women and Girls in Science.

The idea of dedicating a day in the year for women of such exception was created during the first World Women’s Health and Development Forum, which was organized by RASIT with the collaboration of the Government, UNESCO, UN-women, WHO, UNICEF, UNRWA, UNFPA, EWECI etc. and was held at the UN HQ on 10-11 February 2015. Most of the speakers at the forum were in fact “Women in science”.

This day exist and is celebrated with the sole purpose of encouraging girls and women to take action and pursue their dreams in science, technology, engineering, and math education. To seek opportunities for careers in this areas and long-term professional advancement. 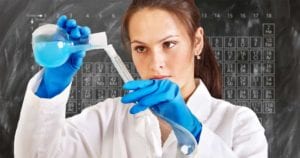 It is very important to achieve gender equality in fields and areas of science and technology. For the past 15 years, the global community made a tremendous effort to inspire and engage women to be part of the science world.

It is our obligation to face the stereotypes, the social, racial and cultural restrictions, to give access to education and research funding, to encourage and give strength to women to reach their true full potential in science careers.

The Manifest of UNESCO in collaboration with the L’Oreal Foundation, that was launched last year, “For Women in Science” speaks for promoting the full participation of women and girls in science.

Here are some marvelous science women in history to inspire you:

* Rosalind Franklin – a biophysicist and X-Ray crystallographer, and part of the DNA discovery team.

* Sally Ride – the first American woman to go to space.

* Irène Joliot-Curie – daughter of Marie Curie, winner of the Nobel prize for chemistry in 1935.

* Elizabeth Blackwell – the first woman ever to earn a medical degree in the US.

* Mae Jemison – the first African-American woman to be part of a space mission in 1992.

* Caroline Herschel – the first woman to discover a comet. She discovered 7 more during her lifetime.

Never stop believing in yourself! Be a woman in science and be excellent at what you do! 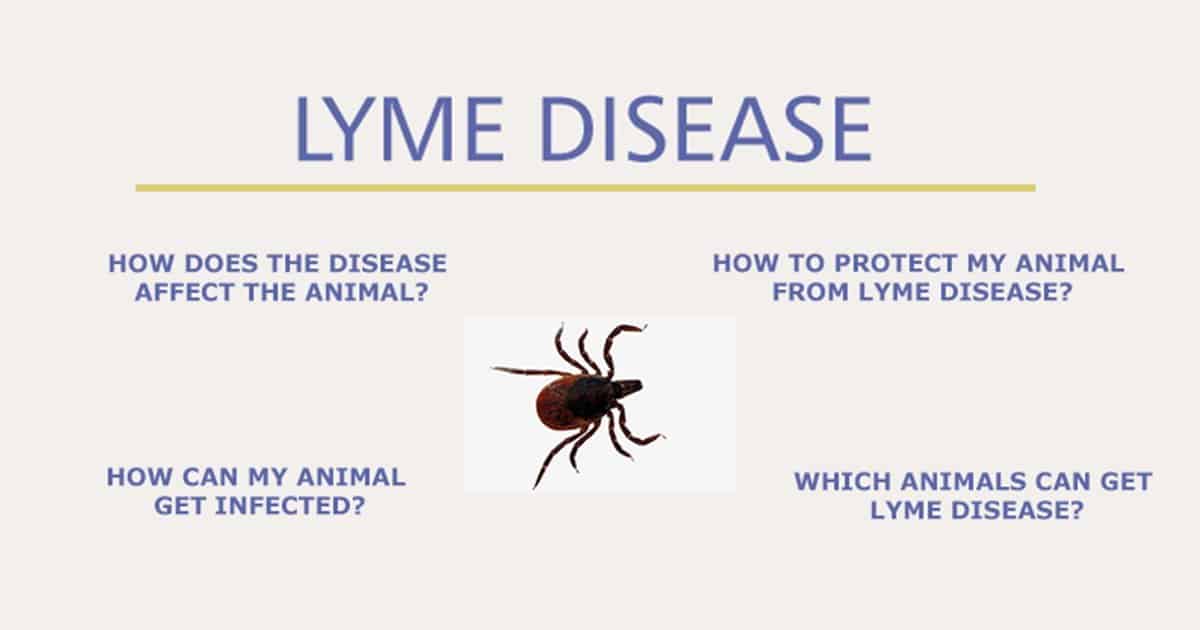 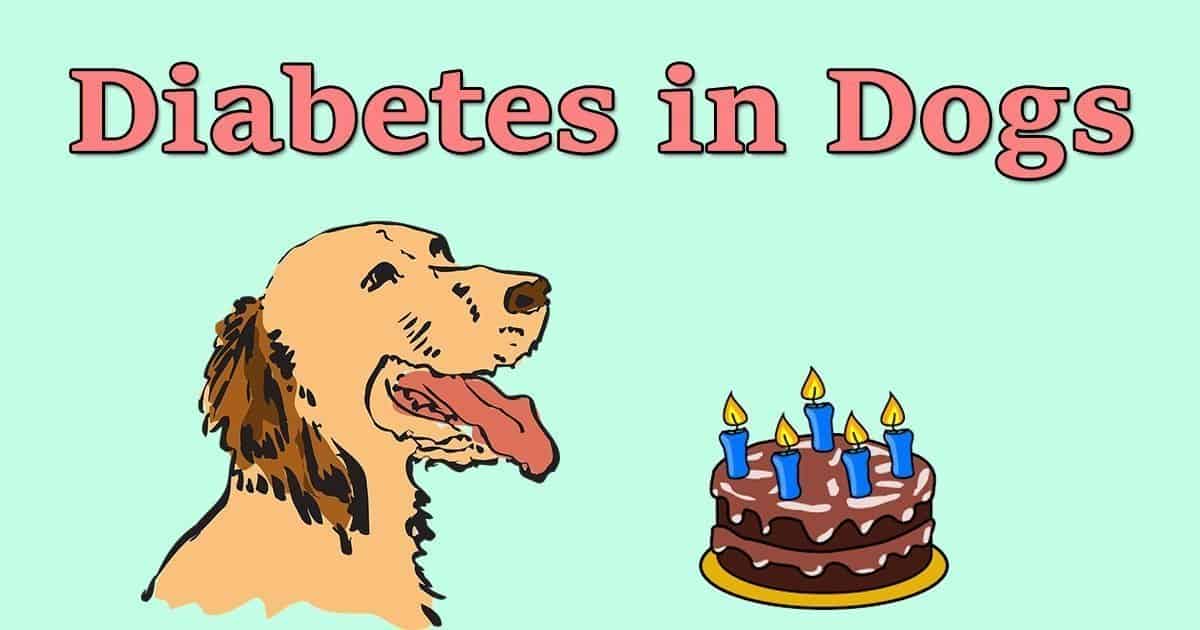 Next
Diabetes in dogs
Comments are closed.