Posted on Last updated: December 3, 2018 By: Author I Love Veterinary

Male dogs are more prone to incontinence – a study

A research team from RVC’s Vet Compass analyzed more than 100 000 records of male dogs that had attended more than 100 “first opinion” clinics in the United Kingdom from 2009 and 2013. Their research showed that male dogs are more prone to incontinence than what was believed before.

This research has been published in the “Journal of Small Animal Practice”. 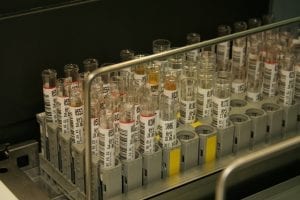 Dr. O’Neill, one of the researchers, says that with this new data there is the need to research and establish an effective treatment plan for male dogs suffering from incontinence. They believe that male dogs do not respond well to therapy because the therapy plan is not well developed.

If you liked this article, read “Understanding your pet’s CBC results” on our blog. 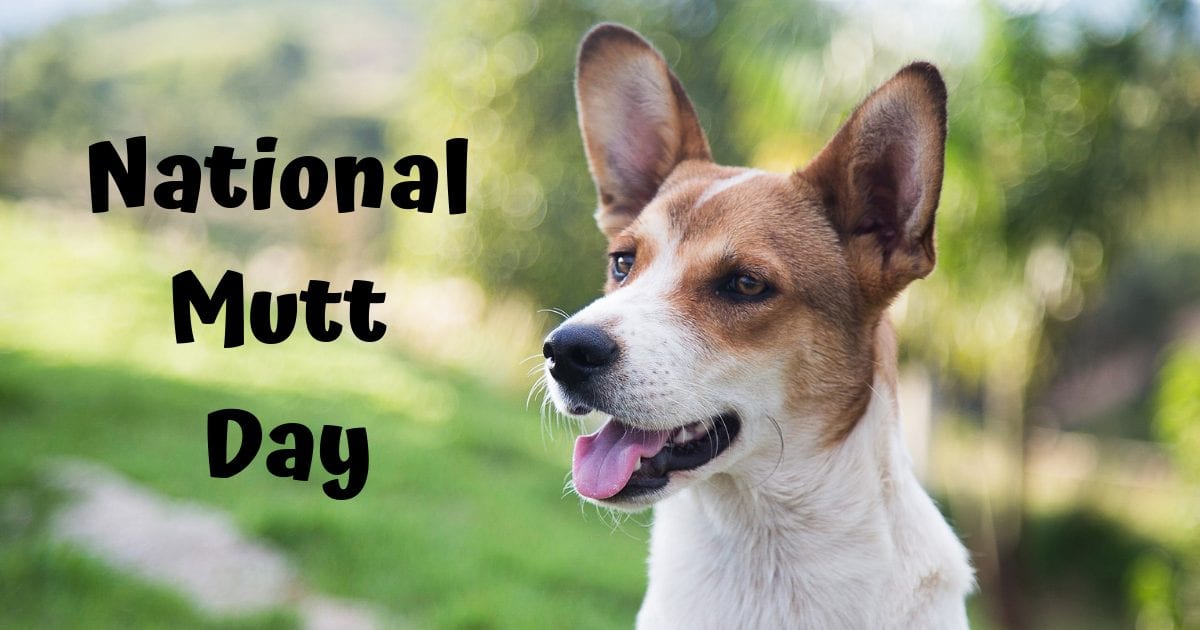 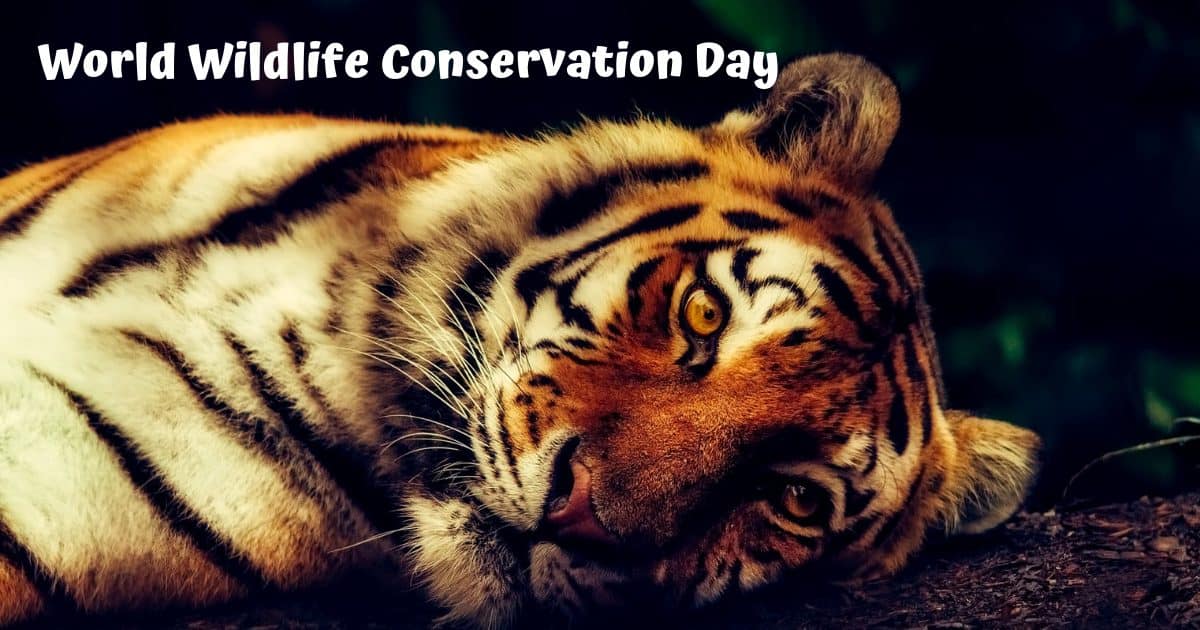