A veterinary clinic in Alberta, Canada reported a rabies – positive cat. We are talking about a 9-year-old cat that has been kept indoors-outdoors on a farm near Longview. After the cat developed symptoms, it bit the owners and his son. 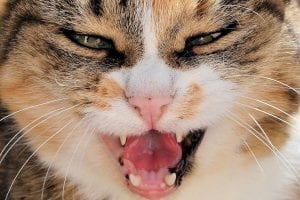 The cat was taken to the  SAVE – Southern Alberta Veterinary Emergency and they confirmed it, the cat tested positive for rabies.

The owner, his son, 4 other cats and 2 dogs that lived on the same farm with this cat got post-exposure anti-rabies vaccinations. The animals are being kept in quarantine for 3 months.

The CFIA (the Canadian Food Inspection Agency) states that the cat probably had the bat variant of the rabies virus. This is the first animal tested positive this year, but the fourth in the past 12 years.

Rabies is a deadly viral disease that affects warm-blooded mammals. Once the virus is spread through the body, there is no cure. That is why vaccinations are very important.

If you get bitten by an animal with no vaccination record or a suspicious one, always get the post-exposure vaccine shot.

If you liked this news article, read “Rabies vs. Vaccine” on our blog. 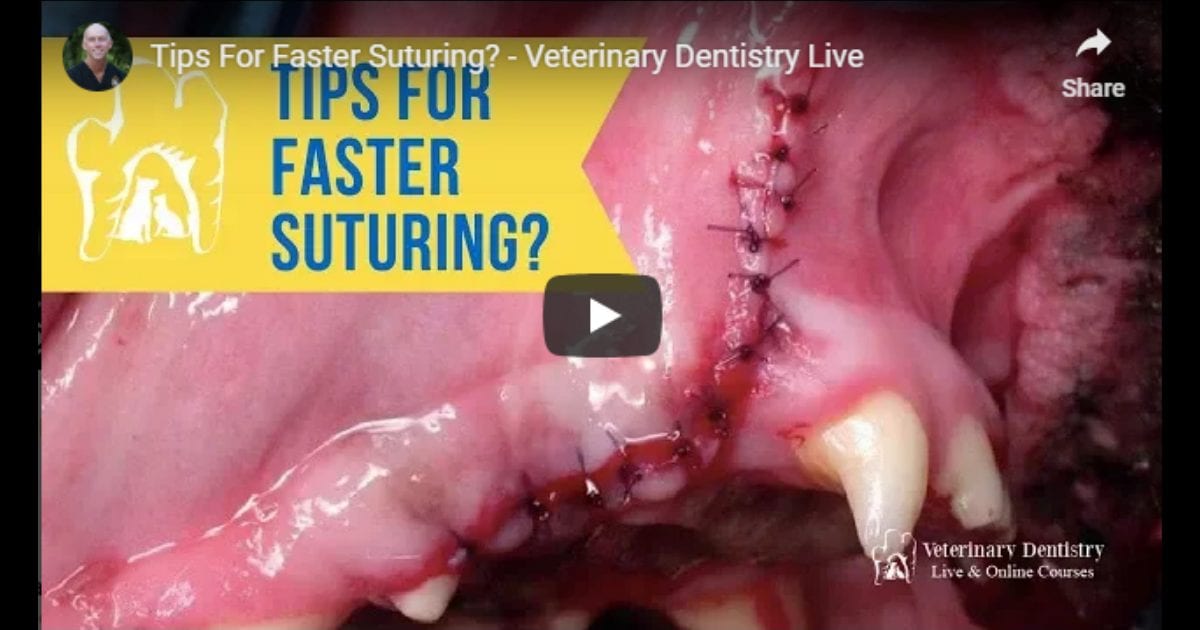 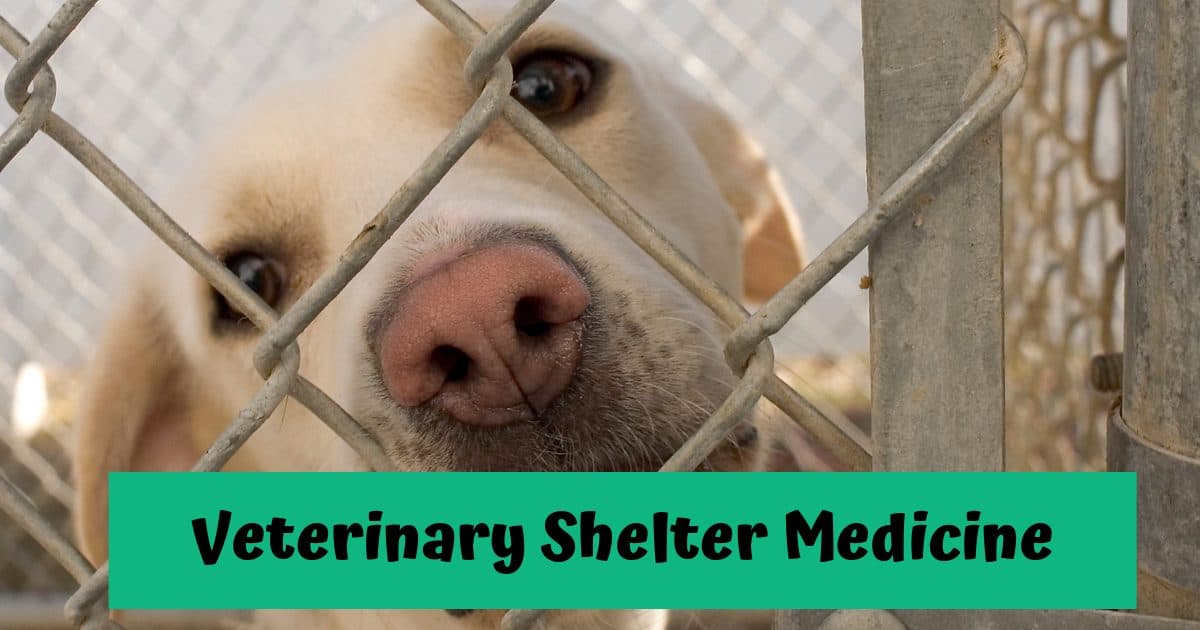